5 Ways To Have The Worst Breakup In History

Think your breakup is bad? Look, if I learned anything from writing It Ended  Badly: 13 of The Worst Breakups in History it’s that no matter how bad your breakup feels, it’s probably a five out of 10 on the horrible scale. But don’t despair! You can make it worse! In fact, you can make your relationship’s implosion one that goes down in history. Here are some lessons from historical characters to help your breakup reach top level awkwardness and terror. 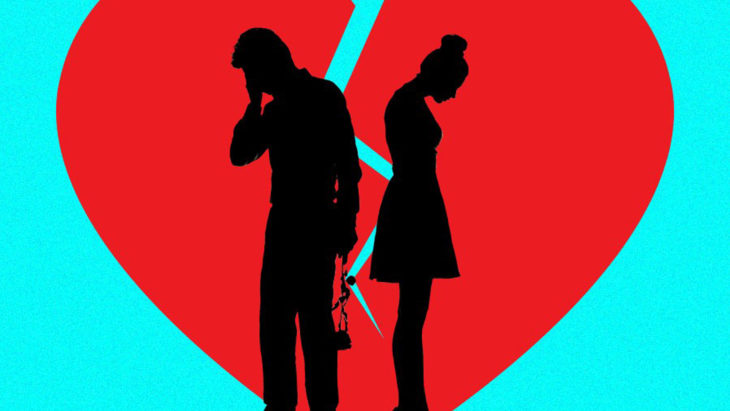 You’re just sending your ex a whole bunch of weird texts? That’s nothing! You need to send actual objects. In the mail. Take a lesson from Caroline Lamb, who responded to her breakup with Lord Byron by chopping off a hunk of her pubic hair, sending it to him, and requesting that he send some of his back. He didn’t – but he did later send her a lock of his new girlfriend’s hair, which is awful. And that’s not all! Burning in effigies, theft, shouting matches, tell-alls and angry responses to tell-alls accompanied this gloriously horrific breakup. Such an inspiration.

2. That Said, Send Lots Of Letters 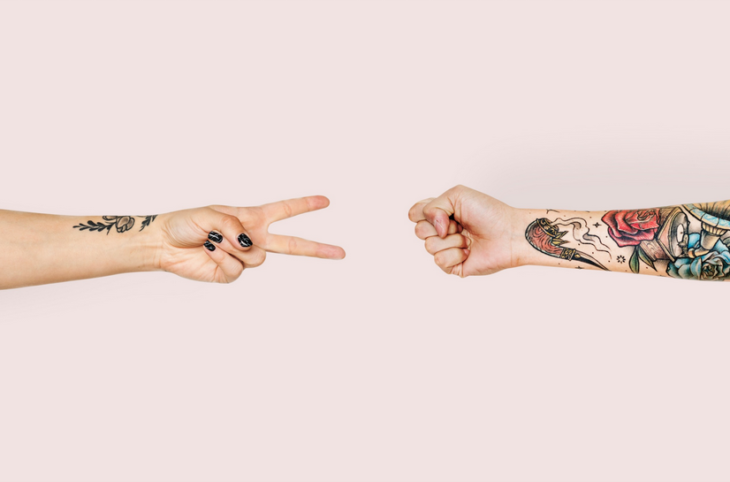 Source: PS I Love You

The fact that Morton Fullerton – a serial novelist seducer – broke up with Edith Wharton didn’t stop her from writing him literally hundreds of letters. He largely declined to reply to them, possibly because today it’s thought that their relationship only lasted a few months. But, look, Edith Wharton ended up writing some of the best novels you’ll ever read and living out her life on the French Riviera, so it wasn’t all for nothing. So, write those 2,000+ texts! You’re just practicing your craft.

3. Pretend Your Ex Was A Ghost

Not like “if you see your ex at a party, don’t talk to them” or even “you could just stop replying to their texts and fade away into the ether.” I mean that, like Timothy Dexter, the 18th century American millionaire, you could tell everyone that your still-alive partner was actually ghost who wouldn’t stop haunting you. He did that with his very much alive wife, much to her displeasure. Timothy Dexter did also sleep in a coffin and fake his own death, so you might want to cultivate a similarly weird relationship with the idea of being corporeal versus incorporeal before you attempt this one.

4. Rebound With Someone Really Unusual 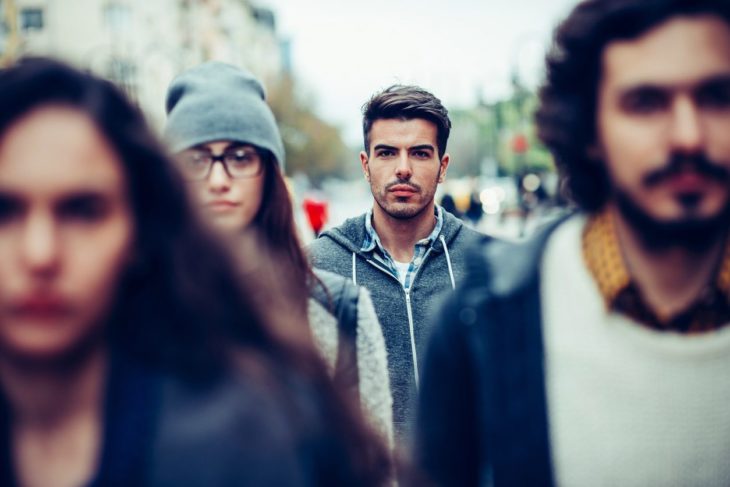 Oskar Kokoschka took his turn of the century breakup with Alma Mahler hard. We’ve probably all been in a place where we’ve felt like there isn’t another human being alive who can live up to our ex. However, Oskar took that feeling a litttttle further by going to a local doll maker and commissioning a life-sized doll that looked exactly like his ex. He took it with him out on the town and everyone was pretty nice about it, but he did eventually behead the doll at a party, so seemingly it didn’t work out all that well in the end for those two either. Oskar eventually married a nice lady though, who didn’t seem put off by the sex doll in his past! So, make your way over to Build-A-Bear, you’ve got nothing to lose.

5. Make Up Terrible Rumors About Your Ex 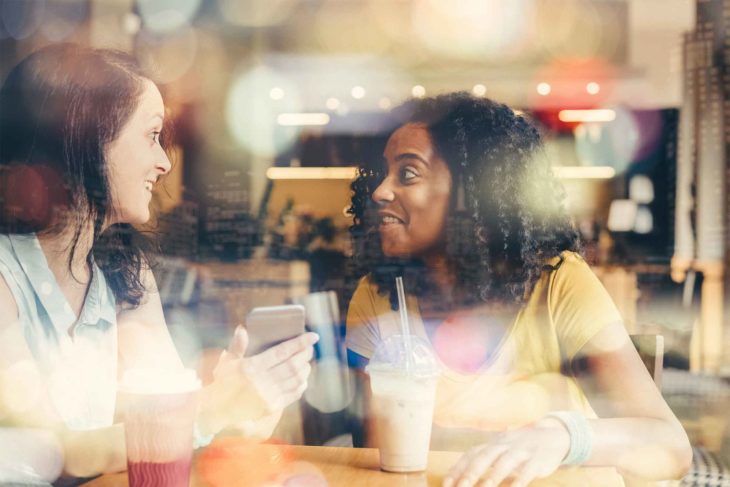 Okay, to be fair, basically all the terrible breakups feature someone doing this (Caroline Lamb basically accused Byron of everything you can imagine). However, Henry the VIII is kind of a stand-out example. He claimed that he’d been “seduced by witchcraft/sortileges and charms” by his second wife, Anne Boleyn, according to Factinate. She was later executed for a whole host of crimes, from adultery to praying for the king’s death, and there was a great public perception that she was a witch, despite not being one. Or, at least, not the kind of witch Henry VIII seemed to believe she was. Because that kind of witch isn’t real.

Workers’ compensation – everything you need to know