Smoking cannabis isn’t for everyone. Not everyone enjoys the taste of weed, the effects, or the increased appetite you get afterward. But it’s safe to say that first-time cannabis users do get a couple of things wrong.

Bill Clinton, for example, admitted that he didn’t know how to inhale when he first tried weed back in 1992. And that’s exactly what inspired us to come up with this article. So with all that said, let’s look at the 6 things first-time cannabis users get wrong. 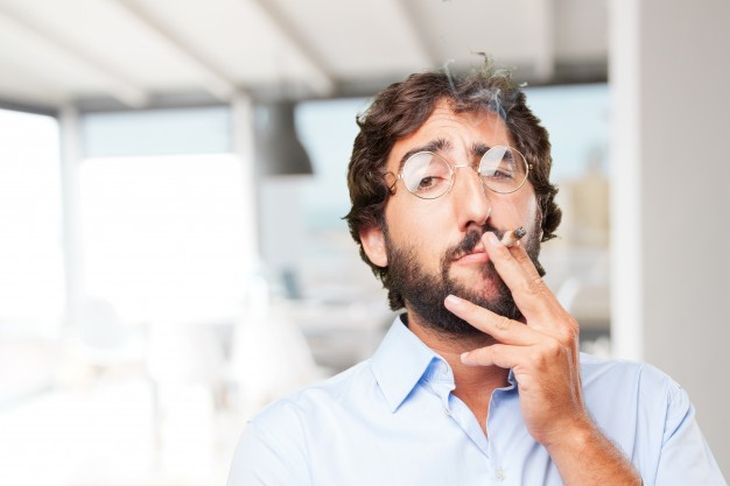 Everyone experienced knows that cigars and cigarettes are two different things. But first-time cannabis users do treat weed like the former.

Cigars aren’t meant to be inhaled. You’re not supposed to inhale as it can be quite strong. Cigarettes, on the other hand, are the opposite. With cigarettes, you’re meant to inhale it. And that’s exactly how you should be smoking cannabis.

A lot can also be said about how long you should hold the smoke before exhaling. While the science is up on this one, most experienced cannabis uses prefer holding the smoke for a few seconds before exhaling. This, according to them, makes the THC more fast-acting. 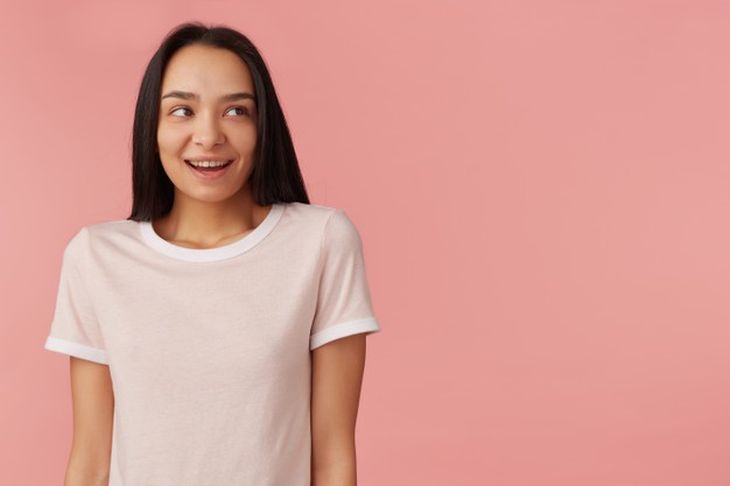 There is this common notion that people believe you cannot get high the first time you smoke cannabis. This is absolutely false and only true because first-time cannabis users probably don’t know how to inhale.

The first time you smoke cannabis is probably the highest you’ll ever get. The more we smoke pot, the more w get used to it. This means we’ll need to smoke more of it to achieve the same high. So for the first time cannabis users to think naively that they won’t get high is a very misleading notion. Not only that, but they’ll end up so high they won’t know what to do.

3. Not Smoking the Stems 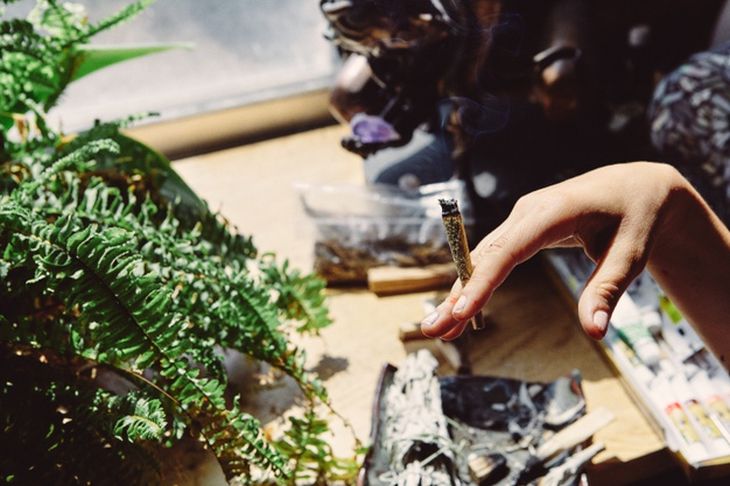 A lot of first-time cannabis users think that the stems are worthless and not smoke-worthy. But contrary to popular belief, the stems are super rich in THC. This means they are excellent for getting you stoned.

The cannabis community knows all too well that it’s an obvious mistake to throw away the stems. What’s even more infuriating is that that could be someone else’s means to getting high. All kinds of fun ways exist to make the most out of the stems. Some prefer soaking them in cocktails or putting them in vaporizers.

Vaping cannabis is great as you don’t have to go through the process of grinding your weed and rolling joints. For first-time cannabis users, it is recommended to start with a THC-infused vaporizer as it adds convenience and style. If you’re interested in that, make sure to see what skymint has to offer.

4. Thinking Indica and Sativa Are the Same 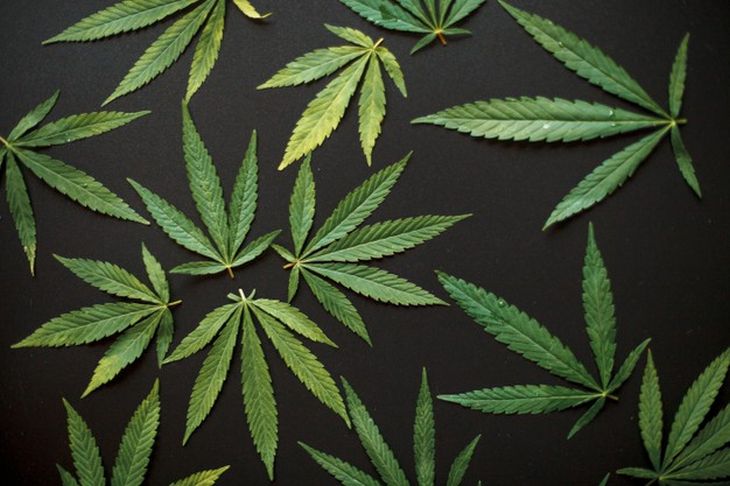 When we talk about the things first-time cannabis users get wrong, this has to be one of the most common ones. Indica and Sativa are two different types of marijuana. What makes them so different is the fact that both have their own effects. These effects are so unique and different that some people smoke only Indica, while others only Sativa.
What makes Indica so unique, for example, is the fact that the effects are quite mellow. Sativa, on the other hand, is far more potent and intense than Indica. This means that Sativa is more psychoactive and preferred if you don’t like ending up on the couch.
Indica offers a far more relaxed high. This makes it great for stoners who like to sit down and have a relaxed evening. Sativa is great for parties as it is more festive and makes you stay more active.

First-time smokers have to differentiate these two types of marijuana as it could make all the difference depending on the night out. Even if you’re not doing anything, you can still take Sativa and have a great experience.
We simply had to state the unique effects of both marijuana types. Nowadays, it is quite common for smokers to enjoy strains that are a mix of both. That way you won’t end up on the couch but still have a pretty chill and relaxed experience.

5. Any Place Is A Good Place to Try It For the First Time 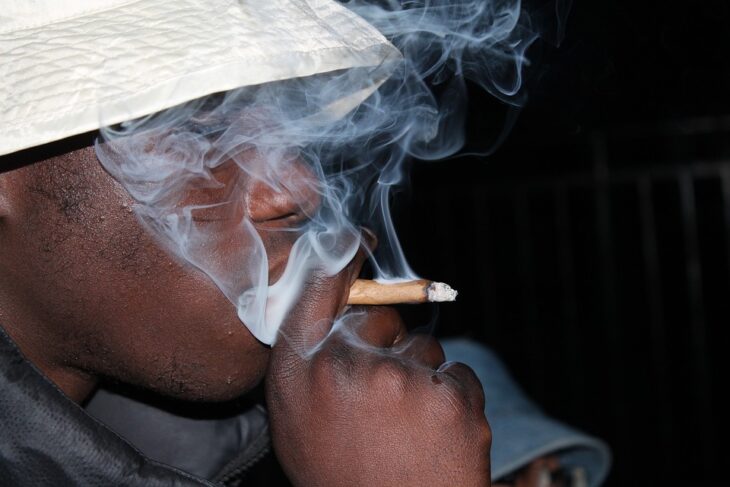 This is absolutely not true. Every person is different so this might not apply to you. But for everyone’s sake, it’s best to try marijuana for the first time someplace where you feel safe and can lie down for a bit if you like it.

The biggest mistake first-time users make is trying marijuana at a place with lots of unknown faces and loud music. Since no one can predict how their first high is going to be, things can go south pretty fast. While we should point out that marijuana isn’t dangerous, you should still try it with people you know and feel comfortable around. 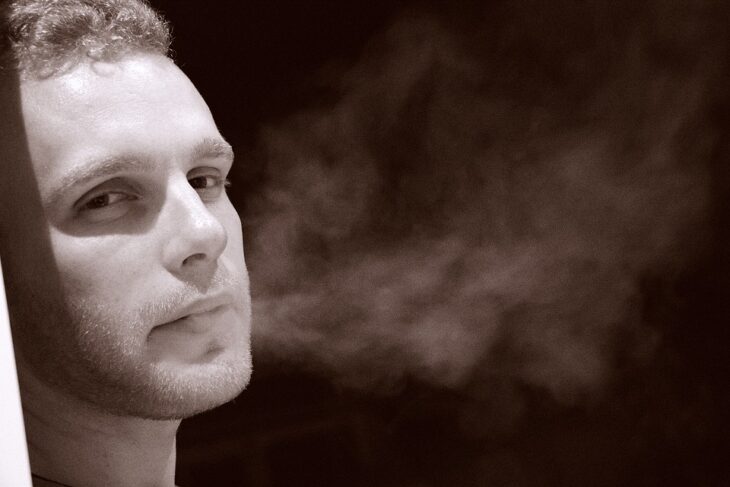 One thing we can absolutely guarantee will happen is that you’ll get an increased appetite. Marijuana affects us in many ways. One way is that it does indeed alter perception, but a very different way is that it makes us go super hungry super fast. Whenever smoking weed for the first time, make sure not to make the obvious mistake of not bringing snacks and munchies.

You’ll realize pretty soon that a trip to the grocery store is a must. But considering that you’ll feel lazy doing that, it’s best to avoid the situation by preparing in advance. In addition to snacks and drinks, chances are you’ll order a pizza, a burger, or perhaps even both.