6 Tiny Ways To Look Up From Your Smartphone More Often

The more time I spend staring at my iPhone when I don’t really need to, the more choppy and unfocused my thoughts are. When I’m staring at the thing too often, my mind is more likely to veer toward mopey thoughts, time moves faster, and a low-grade anxiety hums in the back of my mind. It’s not realistic for me to ditch it altogether (nor do I want to), but I’m constantly trying to build better boundaries between myself and my phone. When I choose a better option in the moments when I’m compelled to check the phone for no real reason, I feel less like the news cycle, or my emails, or whoever is waiting on me to text them back is dictating the pace of my life.

I think Louis C.K. describes it best when he says ”you need to build an ability to just be yourself and not be doing something” instead of whipping out your phone whenever fleeting thoughts of sadness or emptiness show up. It’s surprisingly tough! Most of us play with our phones all the time because it’s so much easier to find that distraction instead of getting real with ourselves about whatever we’re feeling that day. Here are some itty bitty tips that, while they may seem small, have helped me feel a bit more independent from my phone. 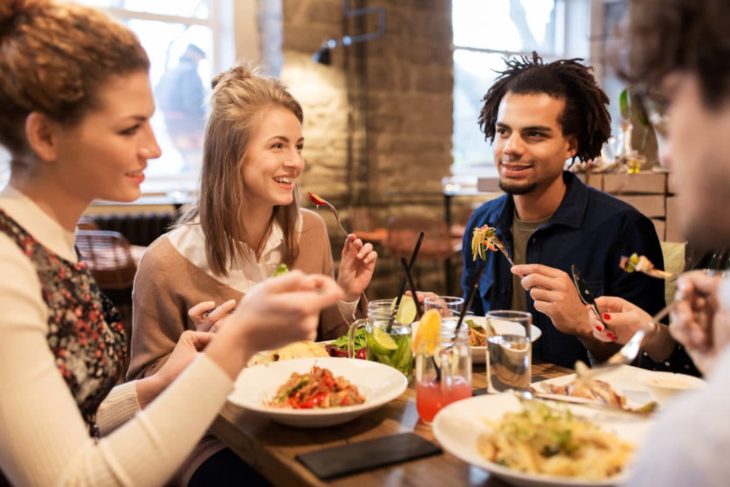 1. Keep it in your purse at restaurants. You know that moment when you’re out to eat and your friend gets up to go to the bathroom, leaving you alone at the table? This is prime phone-checking time, right? Instead, try to soak in your surroundings or look out the window, and enjoy a few moments to yourself.

2. Choose live entertainment over earbuds. If a musician is performing on the subway platform while I’m waiting for a train, I don’t let myself listen to the music on my iPhone — unless the music is really bad! The same can be said for any kind of public entertainment – it’s so worth it to experience a few moments of something you’ll never see again than to pass it up for a prerecorded song. 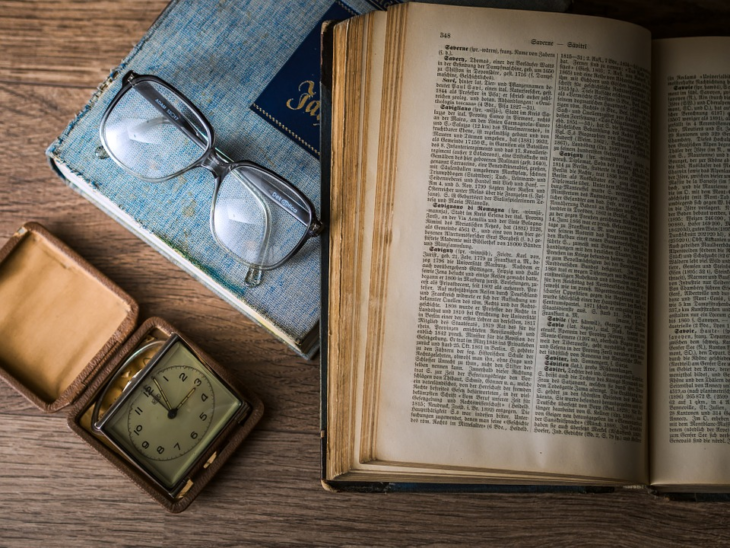 3. Carry a book with you. The next time you have a few minutes to kill and are tempted to whip out your phone, consider opening a book instead. It may only be a few minutes’ worth of reading, but those minutes add up, and all of a sudden you do have time to read those novels that have been piling up and neglected on your nightstand for years.

4. Spend one day a week without technology. I haven’t managed this one too many times, but imagine a whole day without phones or laptops. The days I try to stash my phone for the afternoon are the days I realize that it’s also my camera, my source of music, and even my notebook — that’s when it gets tough! That said, there are about a million things to do on any given day off that don’t require any of that stuff, and getting creative to make it happen also leads you to long-lost ideas that can inspire you for the rest of the week.

5. Try good old-fashioned people watching. Remember when people watching was how everyone spent downtime instead of looking at their phones? I don’t really either, because I’m pretty sure that before smartphones people just stared at newspapers or some other distracting object instead, but I’m told that the “good old days” consisted of passing time by watching the world go by. See what happens when, for just a minute or two, you look up instead of at the phone in your lap. If you’re in a bustling place like an airport or a city bench (or even sitting in traffic), take a look at the people around you. Try to imagine that they’re going through today — it could lead to a whole new change in your outlook, but if nothing else, it’s entertaining. 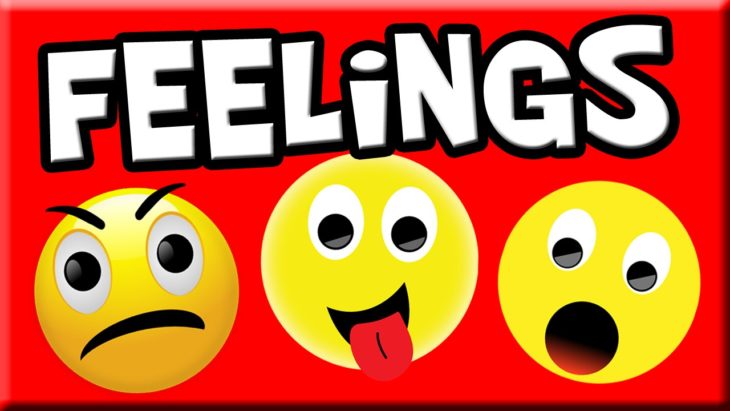 6. Embrace your feelings. Since the rush of instant gratification is what usually keeps us hooked on our phones and hiding from our real feelings, see what happens when you go out on a limb and — gulp – feel them. If that familiar, inexplicable melancholy creeps into your head when you’re in line at Starbucks, keep your phone in your pocket and just accept that you feel crappy for a second. When we acknowledge our feelings instead of hiding from them, they sometimes have a tendency to pass pretty quickly. Maybe you’ll feel bummed out for a few minutes, and then suddenly remember something you’re excited about and feel a rush of gratitude. Seeking mindless iPhone distraction is like putting our humanity on Lite Mode to avoid our deeper emotions. The problem is that when we hide from the sad stuff, we also miss out on a whole lot of little moments of happiness. Smartphones are too integral to modern life to wake up tomorrow and throw ours in the trash, but life doesn’t have to be an anxiety-ridden technological sinkhole either.

Aramid iPhone case – the armor for your phone

What did Jennifer Aniston say to Angelina Jolie before Jolie’s affair with Brad Pitt?