“Wall Street 2,” the sequel to the ’80s tome about unfettered greed, “Wall Street,” opens this weekend. I never saw the first “Wall Street” — I was in elementary school when it came out and still think a hedge fund is money you save to buy new shrubbery — so I’ll probably skip “Wall Street 2.” But! There are a bunch of movie sequels we Frisky gals would love to make a reality. And it’s just a matter of time before some uncreative studio jumps on these sure-to-be-hit film ideas! Movie moguls, call us! 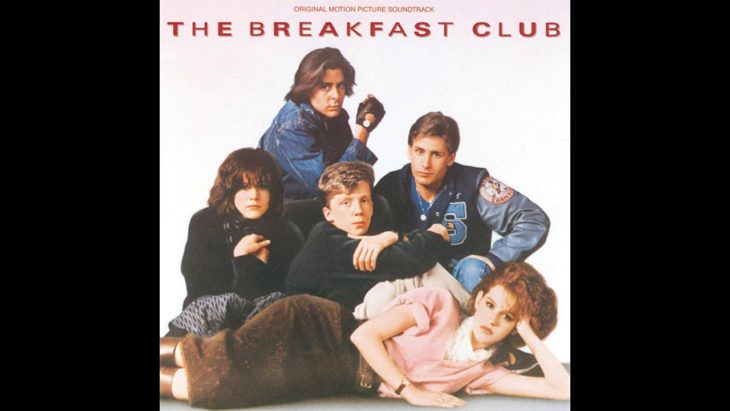 In this sequel to 1985’s “The Breakfast Club,” titled “The Brunch Club,” we catch up with the five lovable misfits who starred in the original. Nerd Brian (Anthony Michael Hall) is now unhappily married to Claire (Molly Ringwald) and is an internet kazillionaire. Misfit Allison (Ally Sheedy) and John (Judd Hirsch) are recently divorced. The two couples reunite upon finding out that their jock “Breakfast Club” buddy Andrew (Emilio Estevez) has fallen on hard times after not getting his college football scholarship. His downward spiral, which includes hookers and a meth addiction, lands him — where else? — in Principal Richard Vernon’s office, during a failed burglary. Brian, Claire, Allison and John come together once more to help out their friend — and end up getting accidentally locked in their old high school overnight. Lessons are learned and old flames are rekindled. 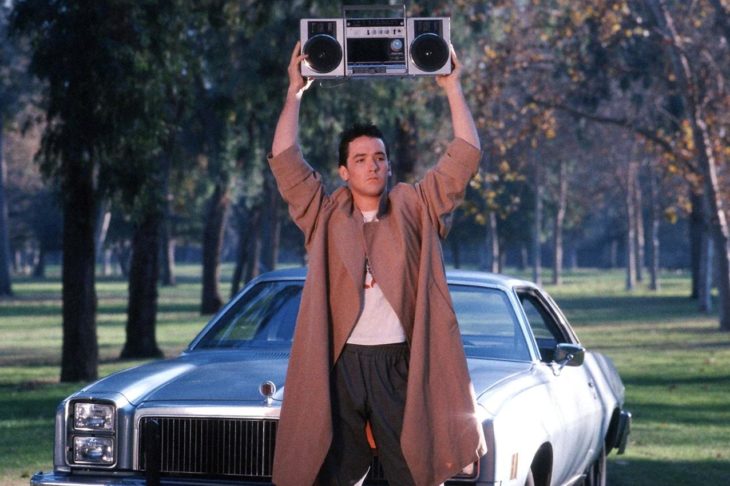 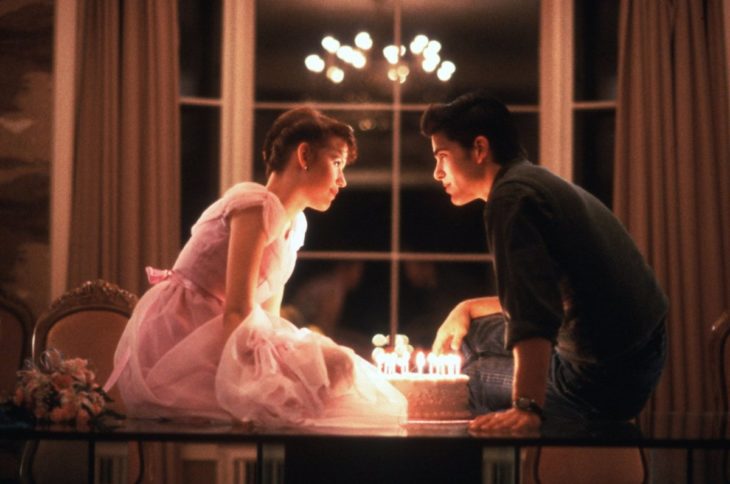 In “Forty Candles” Molly Ringwald returns as Samantha. Only this time she’s the harried mother of five kids, and the owner of one of Chicago’s most popular bridal boutiques (complete with tons and tons of pink bridesmaids dresses). Just as on her 16th, Sam’s family and coworkers seemingly forget her birthday, causing her to reflect on her life, her choices and whether she’d do it all differently if she could (answer: she wouldn’t). 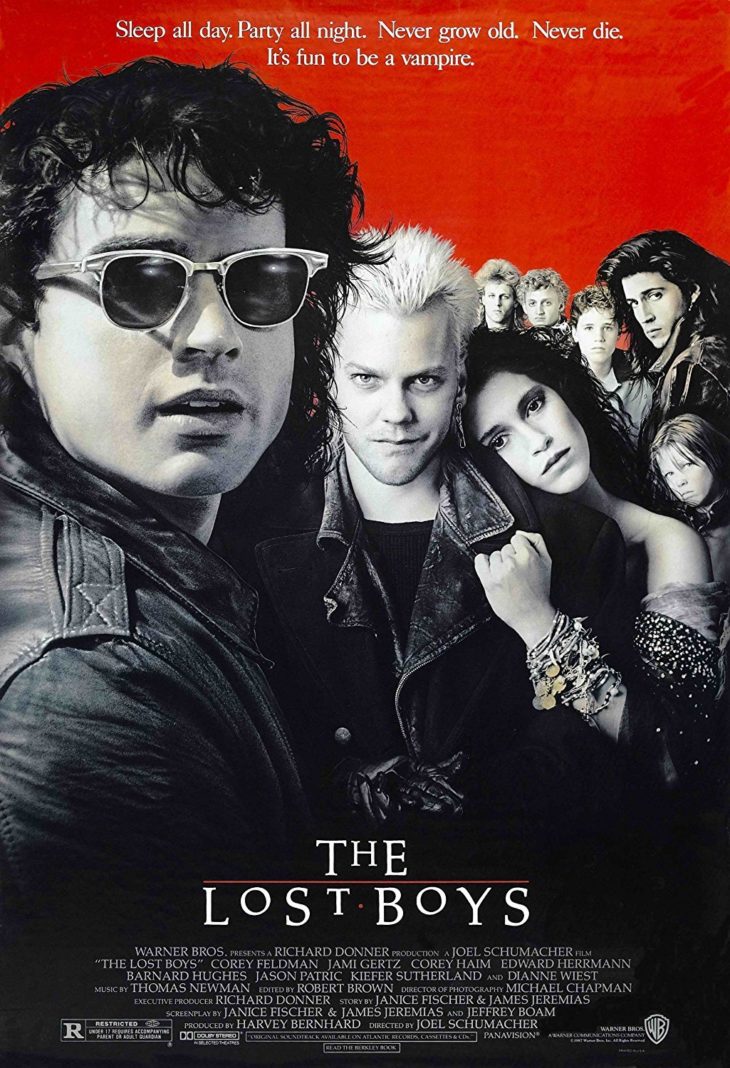 In “The Lost Children,” it’s the year 2037 and what began as a small posse of townie vampires has now spread to a worldwide vampire dominion. The children of Michael (Jason Patric) — played by Daniel Radcliffe and and Emma Roberts — do battle against the secret progeny of vampire David (Kiefer Sutherland), played by Dakota and Elle Fanning, in all their witchy glory. At stake? Not just the hearts and minds of Santa Clara, but the FUTURE OF THE WORLD!

In this sequel, “Ferris Bueller Goes to a Funeral,” Ferris, Sloane and the rest of the gang get back together to attend old friend Cameron’s funeral. It seems he’s finally committed suicide after suffering years of clinical depression. But! He’s left a bucket list of all the things he always wanted to do, and he specifies in his will that old friend Ferris MUST accomplish them, or else he’ll lose out on the $10 million dollars Cameron has bequeathed to him. Hijinks ensue, duh. 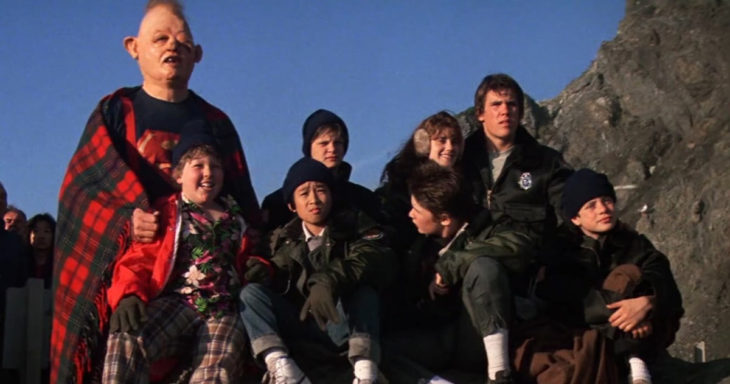 In “Goonies II: Sloth Bugaloo,” Mikey Walsh returns to Astoria, Oregon with his family and buys a home — only to then get downsized out of a job. The bank is threatening foreclosure, so Mikey’s two adventurous boys (played by Kieran Culkin and that kid from “August Rush”) go on a hunt to track down the missing ghost ship. It turns out there’s a new band of nogoodniks that have taken over the cove (lead by Steve Buscemi) and are making trouble for the good families of Astoria. So Mikey calls up his old friend Data to devise some high-tech internet-y inventions to help the kids out.

What ’80s movie do you think deserves a sequel?