My parents always told me that dorks would make better husband. At 22, I can’t say that I’m ready to weigh on in who is the best husband material, but I will definitely agree that dorks deserve some loving. Especially the ones who have made my Top Ten most lovable dorks list…feel free to add your own in the comments! 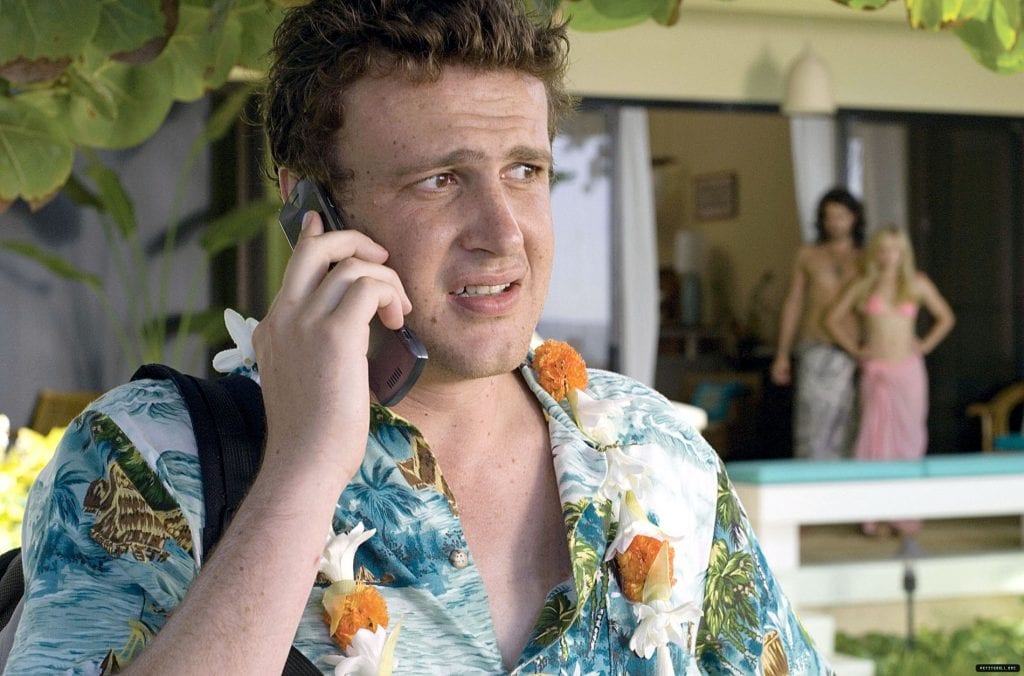 First of all, can we say full-frontal nudity? This guy has balls…no pun intended. His sexy TV star girlfriend (Kristen Bell) kicks him to the curb and he treks to Hawaii to mend his heart only to run into her and her new lover. He sticks it out, showing some courage and meets a new hottie along the way. Peter Bretter is a sensitive, loving fella who definitely won major points by the end of this film. 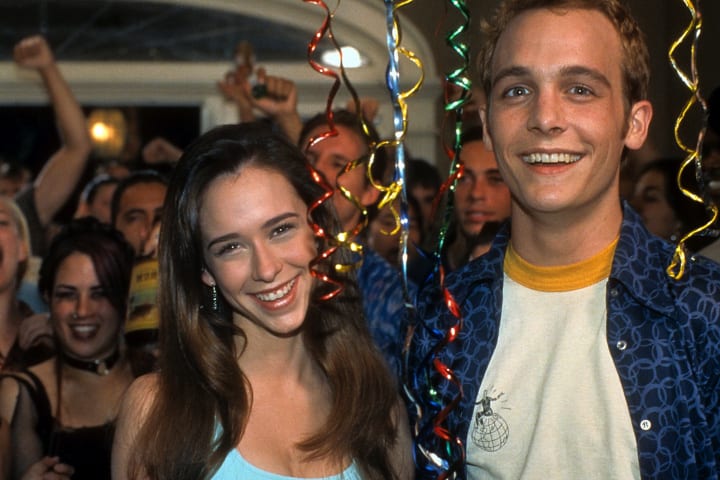 There’s nothing quite like unrequited love. We’ve all been there, and if you haven’t, well you’re lucky. Preston Myers fell head over heels for Amanda Beckett (Jennifer Love Hewitt) the moment she pulled out the same strawberry Pop Tart in class. His letter to her is enough to blow any girl away and luckily it capture Amanda’s attention in the end.

8. Steve Carell as Andy Stitzer in The 40 Year Old Virgin 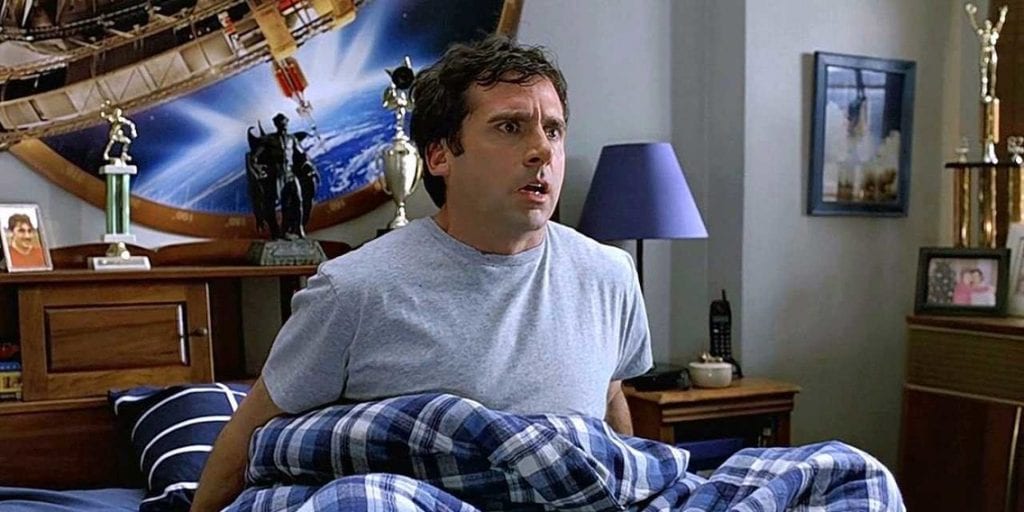 Okay, the first time I saw this movie it actually made me sad. But the more times I watched it, the more I rooted for Andy to finally consummate things with Trish (Catherine Keener). The vulnerability and innocence of a guy who has never screwed a girl over made him a genuine guy to cheer for.

Cute, pudgy adolescent who plays the keyboard and doesn’t give a second glance at the “popular” girls, turns into an adorable yet sexy successful photographer. And hello! He built Jenna (Jennifer Garner) her own personal dreamhouse/dollhouse! 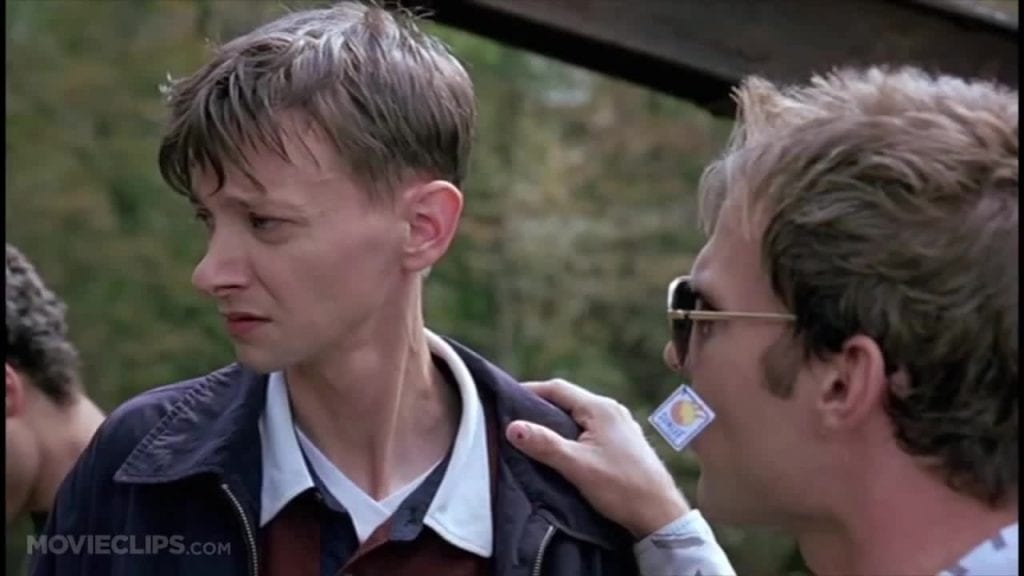 Poor kid is a freshman in college and the only action he got is from having his dog lick peanut butter off of his nether regions. He’s stick skinny, totally naïve, watches Oprah everyday, and is wound way too tight. When he finally busts a move at the frat party in Tennessee and then gets de-virginized, Kyle is an even more lovable nerd.

5. Jeff Cohen as Chunk in The Goonies 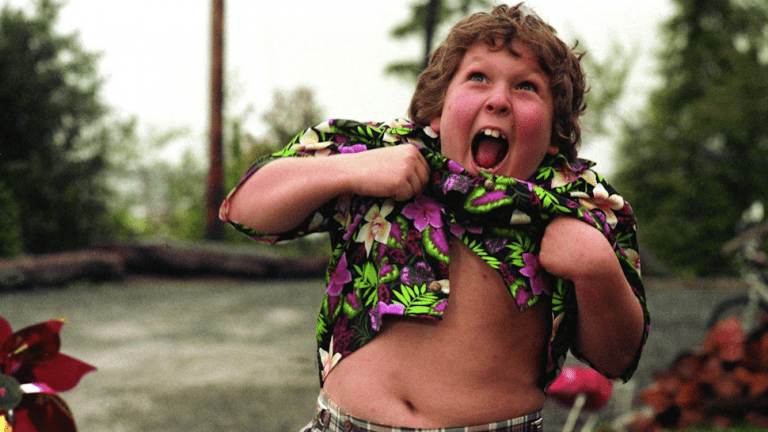 You know you secretly ask your boyfriend to do the truffle shuffle, and you love it. So Chunk, honey, this one’s for you. 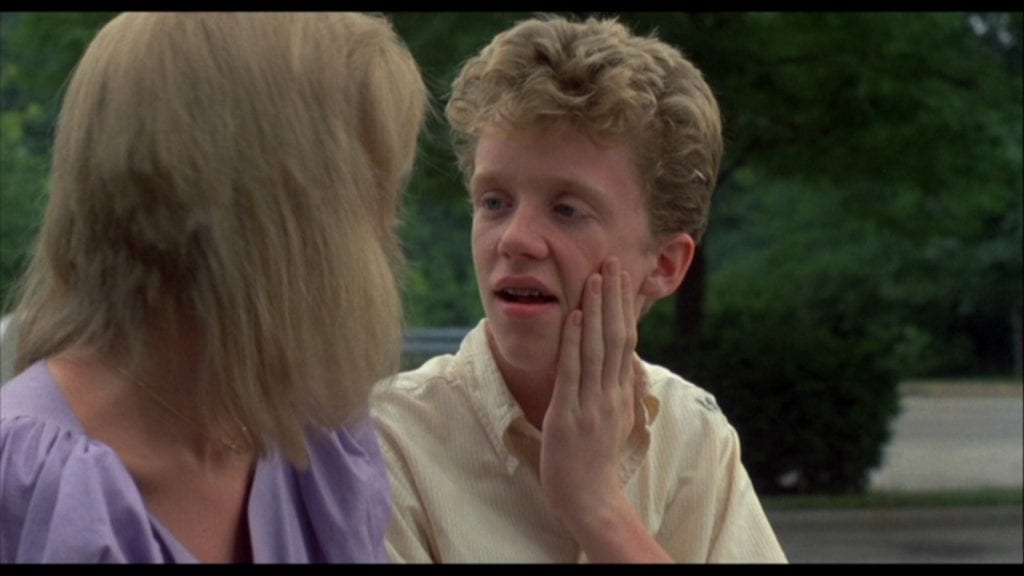 King of the dweebs, he acted like he ruled the bus and the freshman class. I give him major props for not only getting Molly Ringwald to donate her undies, but befriending the hottest guy at school, Jake Ryan, and in the end, bagging the prom queen.

3. Adrian Grenier as Chase Hammond in Drive Me Crazy 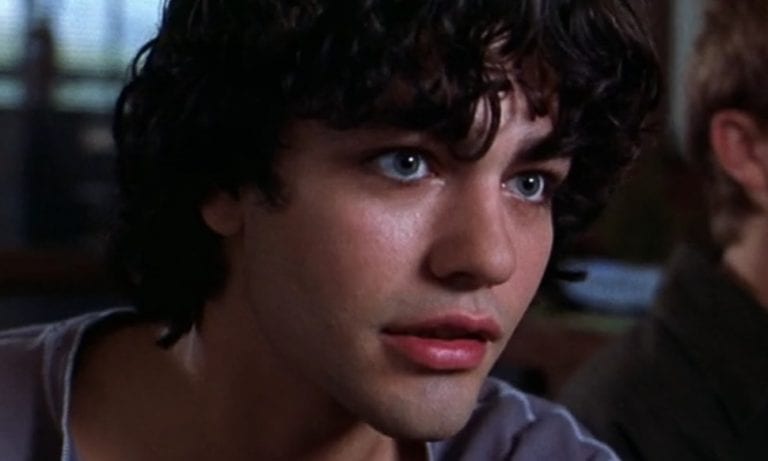 He was more of a rebel than a dork, but either way he wasn’t part of the so-called “cool crowd” until Melissa Joan Hart works out a deal to make their exes jealous. Obviously they fall for each other, because um, it’s Adrian Grenier and I’d hook up with him if he were wearing a burlap sack.

2. Patrick Dempsey as Ronald Miller in Can’t Buy Me Love 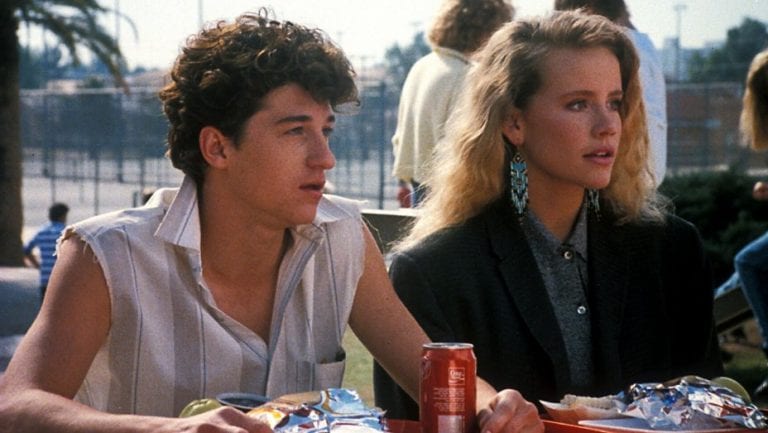 He hires a cheerleader to be his girlfriend when he knows she needs cash. He loses sight of what’s important when he gets caught up with the “cool clique”, but in the end he works it out. A much younger Dempsey is just too damn adorable in this movie, especially since his voice is still in the middle of changing.

1. Christopher Mintz-Plasse as Fogell/McLovin’ in Superbad 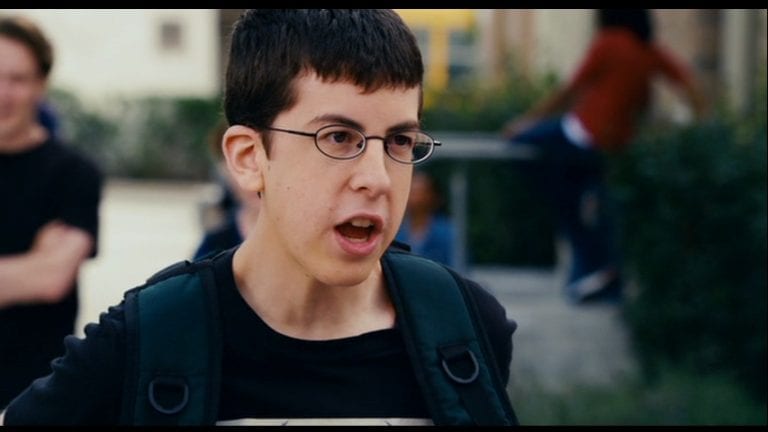 He is an organ donor from Hawaii with a one word name and a bad-ass Aladdin vest. He spends his night rolling around town with two cops who befriend him before playing “just the tip” with his dream girl. And he carries lube around. Chicka-Chicka-Yeah!

10 Things We’d (Sometimes) Rather Do Than Have Sex

40 Things Every Woman Should Do Before She...