7 Amazing Facts Every Westie Owner Discovers Upon Living With Them

Thriving for a century now, West Highland White Terriers are one of the most playful and confident dog breeds. A westie jaunts around proudly, oozing self-esteem, knowing they are the best around. Even though we view them as tiny, cuddly balls of fur, they consider themselves strong-headed and mighty. 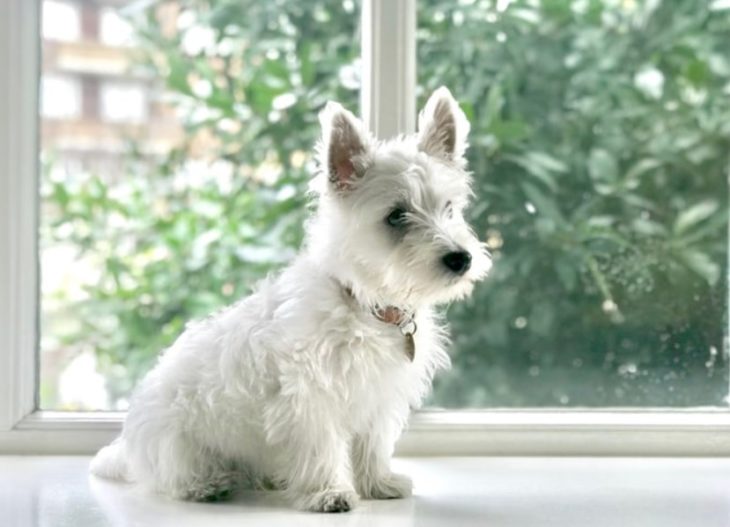 Almost everyone who has adopted a westie knows the difficulty and attention that goes to their maintenance, especially because of their thick double-layered fur coat. They require regular grooming and cleaning to avoid skin issues and to preserve the shine and luster of a coat.

These adorable pups exhibit a high level of intelligence and showcase some interesting characteristics that are inherited from their lineage. Let’s get to know seven of those amazing facts.

Driven to dig and burrow

Almost every dog illustrates a characteristic of digging, but it is highly noted among terriers. Belonging to a clan called ‘earth dogs,’ this breed, along with the Scottish, Norfolk, Cairn, and many other terriers, were trained to dig and burrow themselves in ditches to hunt for rats, moles, and pests. This behavior lines as a natural instinct, which is why you see your dog often carving out holes in the ground. This trait is so distinctive that the breed got its name from a Latin word ‘terra’, meaning earth. You would often catch your westie stuck in dug pits which are not big enough for his body to fit properly. They dig fast and wriggle within to catch rats and moles.

They are determined, overconfident, and stubborn

Terriers do not think ahead when it comes to squeezing in a pit. They do so by stuffing themselves with their fluffy bodies and do not think about the consequences due to their overconfident nature. But when stuck, which is often, your westie would need your help to get out by pulling his tail. 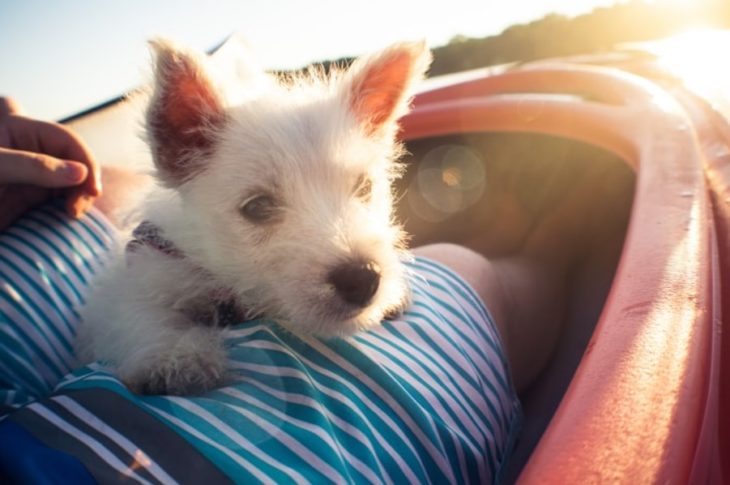 Difficult to deal with their separation anxiety

However, active and self-centered you think they are, westies can simply not deal with being away from their owners. Once left alone for a few hours, you will find your house completely dismantled, which can be unbelievable for a small sized dog. They need to be kept engaged and entertained with play or exercise all the time by their owners. They fall under the category of companion dogs and thus mess up in the absence of the company.

They need a lot of grooming

Did we already mention the beautiful, double-layered, thick coat fur that terriers carry? The upper layer is a coarse white fur coat and the inner layer is soft and silky. The upper coat collects debris while your dog is out digging in dirt and the inner layer keeps them warm. With so much fur on their bodies, westies require regular grooming to keep their coat clean, shiny, and healthy. The upper coat is maintained by a grooming technique called stripping wherein you manually pull out loose or uneven patches of hair in the grain direction. This keeps them from losing hair and makes their coat smoother with an even shape. The undercoat is trimmed using scissors and an electric trimmer to cut bushy patches and to avoid matting.

Grooming your terrier at home is difficult. You need to take him to a professional groomer for more help every now and then. Learning to groom him at home takes a lot of practice and is a daunting task. If you already own a westie, you know the pain but for new owners, it is a warning sign. Start with brushing their coat daily and giving them occasional baths and learn to groom your westie along the way.

Westies are one of the happiest dog breeds and thus are preferred by many. They hop around with their tiny furry legs, wagging their tails, and sticking their tongues out. The sight of it can make anyone’s day. Even though they bark a lot, it only signifies happy yapping and not rage or disapproval. They are so amiable they could befriend a complete stranger, even if they are a burglar who is there to raid your house. Hence, terriers are unreliable to be adopted as watch dogs. Their uninterrupted barking is a natural instinct, but they mean to ‘talk’ to you and not display anger. You might want to reconsider adopting a terrier if you live in a strict and quiet neighborhood because they yelp unnecessarily. 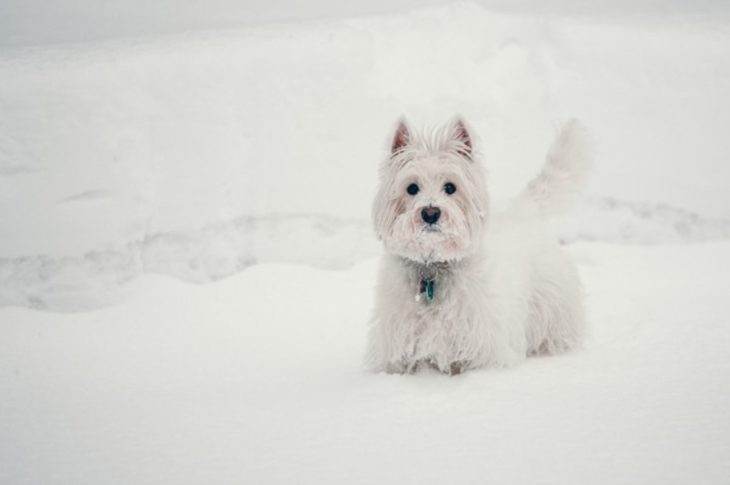 Westies tend to have sensitive ears and so it is not the best idea to expose them to sunlight for long hours. If you plan on taking them to the beach to play for a while, make sure to apply sunscreen on them, especially behind the ears as it is more prone to sunburn. It sounds strange, but it is possible for dogs to get a sunburn as well.

Training terriers is not easy

Terriers have a sense of independence and dislike taking commands. If they find any task or instruction unappealing, they couldn’t care less about it. But if they make an effort, they can learn quite easily because they are extremely intelligent. With some patience and consistent training, your westie could be trained within six to eight months, but it is hard to tell as they display an impatient temperament at times. Hiring a professional trainer can help for their training which will then take less time. Westies get bored easily and thus do not prefer to follow repeated instructions. They also do not like to be treated badly or be yelled at. Taking a more positive and cheerful approach with lots of petting and rewarding can assist in training them. Keep the sessions short and make sure to not repeat the techniques multiple times.

A small package of felicity, zeal, confidence, stubbornness, and mischievousness, your westie will become inseparable from you after a few days of adopting them. Even though a few facts could be difficult to deal with, being aware and thoroughly prepared will make it easier. Adopting a westie is surely worth it.

The Best Tips On How To Have A Good Relationship