Bhushan Kumar Net Worth 2022 – Lesser Known Facts about Him

Bhushan Kumar is a famous Indian film producer. He is the son of Gulshan Kumar, who is a founder of T-Series music label, as well as a Bollywood movie producer.  Bhushan is currently a managing director of T-Series. 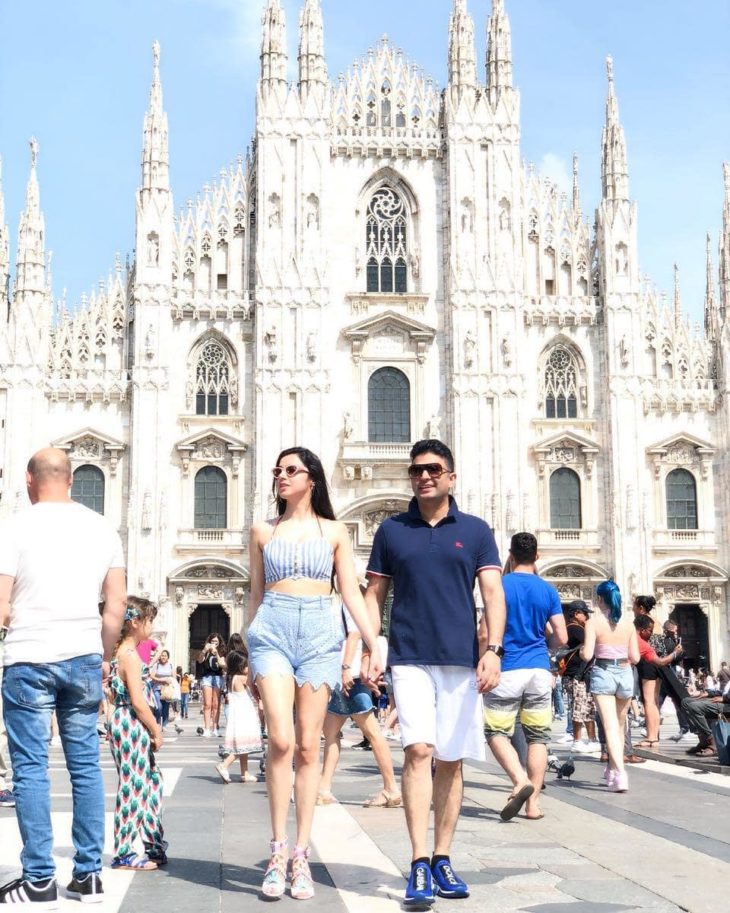 Kumar’s net worth is reported to be 50 million dollars as of this year. Bhushan is born to a wealthy and well-known family of musicians. When he was only 19 years old, in 1997, he took over the family business after his father had died that same year.

Furthermore, Bhushan became the MD as well as chairman of T-Series, which is one of the top music companies in India.  He later expanded his company into not only cassettes, video and audiotapes, but also CDs and electronics. As his business grew fast, he adapted to newer media and made soundtracks in new forms including digital, mobile, FM radio, and satellite radio. 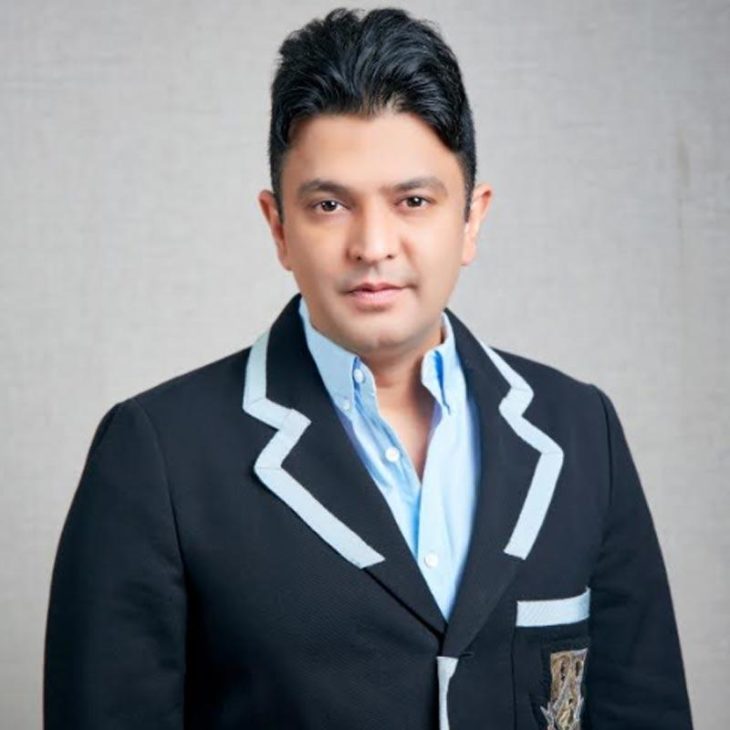 After fifteen years of running the business in the Indian film industry, Bhushan Kumar decided to branch out his production of movies and music to more countries all over the world. The number of countries in which he did business grew to more than 24.

Bhushan has been honored by the Indian government in the Council of Electronics and Software Export because of his significant contribution to Indian music, and because he influenced a massive increase in its popularity.

In 2017, Kumar started working on a biographical movie based on his father’s life. The film was set to be worked on in Lord Shiva temple in Maheshwar, and it is called Mogul. 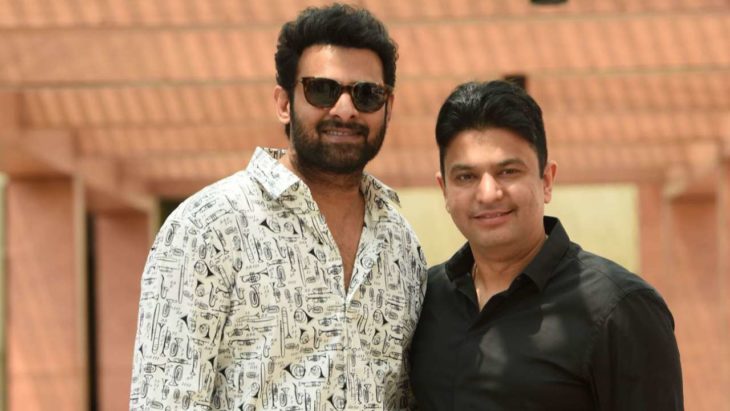