Even though these rock bands are quite successful and loved across the world, some occasional quarrels are known to happen between the members. For example, one bass player decided to hit another member of the bend with his guitar in the face. Maybe that hatred is to be thanked for some of the best songs the band has ever made. Enjoy our list. 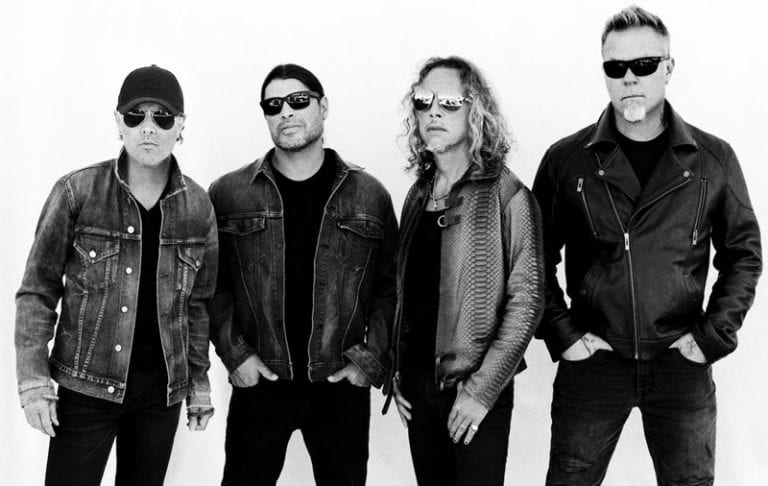 To replace Cliff Burton who tragically died, James Hetfield and Lars Ulrich decided to give Jason Newsted a chance. After 15 years of playing with Metallica, Jason left the bend because he was bullied by the same people who chose him in the beginning.

Best The Pirate Bay Alternatives in 2018.

“Harry Potter” Scribe J.K. Rowling Gets Her Own Barbie Doll