Justin Timberlake is in the center of the attention but in a negative way. After he was seen being too intimate with his co-star, the singer stated how there was nothing between them, but he gave a public apology this wife, Jessica Biel.

Recently something interesting emerged, and it came from Jessica Simpson lips. She appeared on Jimmy Kimmel Live! where she promoted her new book, a tell-all book titled Open Book. During her appearance, she had an exciting story to share. 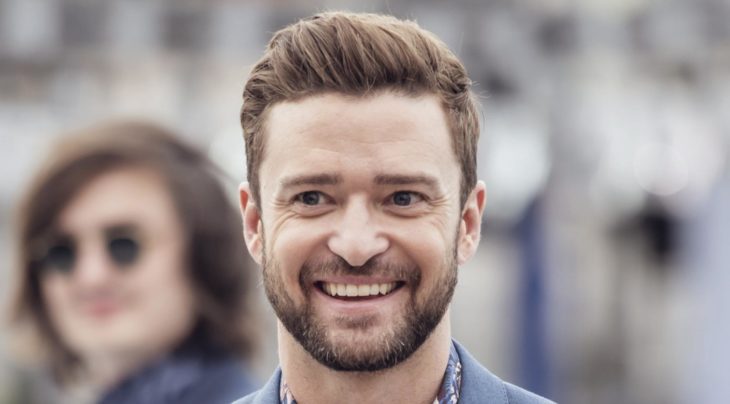 Timberlake and Simpson remained good friends after she didn’t get to be a part of the Mickey Mouse Club. After her divorce from Nick Lachey, Timberlake was single too, and they met up one day. “After [my] divorce [from Nick Lachey] and he was out of a relationship, he was, like, over at my house, we shared a nostalgic kiss, but I thought, ‘Oh, this is interesting,'” said the singer.

But things went on another turn. After the kiss, Justin Timberlake took his phone, and he sent a message to his Mickey Mouse cast member, Ryan Gosling. Simpson recalls, “And he took his phone out and started typing. And I was like, ‘Okay, I hope that’s not, like, another girl. Like, did I, like, stick my tongue out too much or, you know?’ But apparently him and Ryan Gosling had a bet on who would kiss me first when they were 12-years-old. And so, he texted Ryan and said he won the bet. And I was like, ‘Oh, okay. Um…So we don’t kiss again. That’s done,” said the singer. 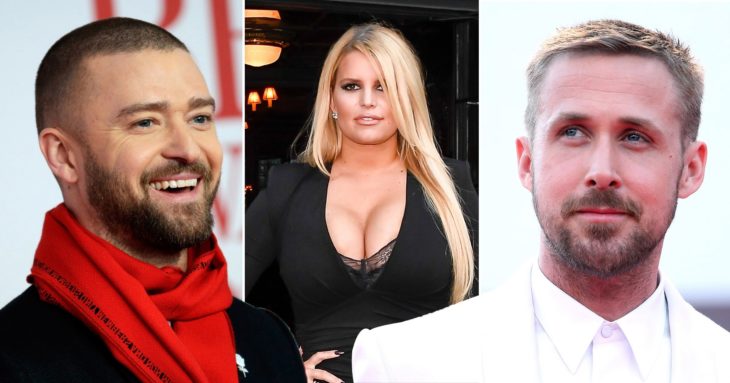 Simpson also admitted that she had a crush on Gosling when she was younger. She shared, “Ryan was the one that I was, like…when I was 12, I was, like, ‘This guy is so cool, and he’s from Canada. I don’t know where that is on the map, but I really think that that’s amazing.’ And there was something so cute about him. But Justin won the bet.”

The story itself seems harmless, but after Timberlake created a bad image for himself, people started commenting on this story, but it was all about Timberlake and his wrong actions. Some of the comments were, “Every time I hear about him he’s being a piece of sh*t,”, “He held onto a stupid bet for 13 years? Justin Timberlake is such an a*s,”, “I’m glad people are seeing Timberlake for the absolute as*hole and trash he’s always been,” and “Everything I learn about him makes him more insufferable.” 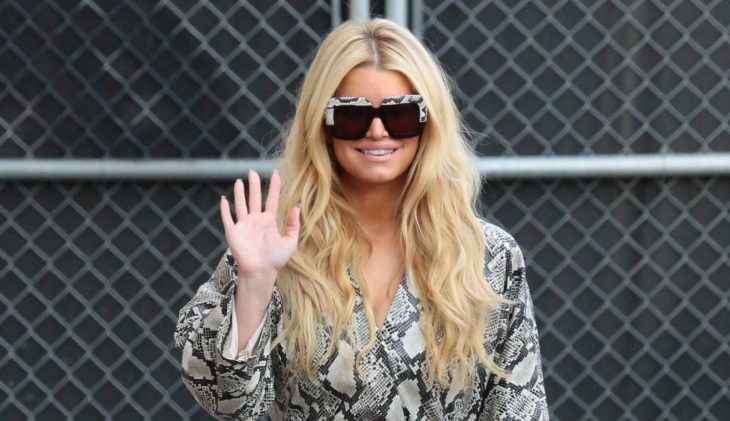 Others went on to compare his past to his present, and how he behaved when he was younger is present in his personality today. One person recalled, “Justin also told Rolling Stone magazine he took Britney‘s virginity when she was 15 so there’s that. He’s the definition of gross.”

5 Tips & Tricks for Adjusting Your Bet...