7 Facts You Never Knew About Cryptocurrency

Cryptocurrency is among the most enthralling topics of the year. Last year, due to the extreme rise in the Bitcoin value, every market investor went crazy for Cryptocurrency. In 2009, 1 bitcoin was worth $0.003 and by the end of 2017, its value came up to $17,900. Though Cryptocurrency is a digital currency and extremely volatile, it is now widely accepted and used for paying shopping bills in many countries.

Some people love the Crypto world while others are just amazed by its growth since it was first introduced. Everyone wants to know more and more about Cryptocurrency because even the savviest Crypto-experts fail to know everything about the crypto world. And, this is what inspire us to bring forward some exciting facts about the Cryptocurrency. So, here we have 7 facts that you must know about your preferred Cryptocurrencies. 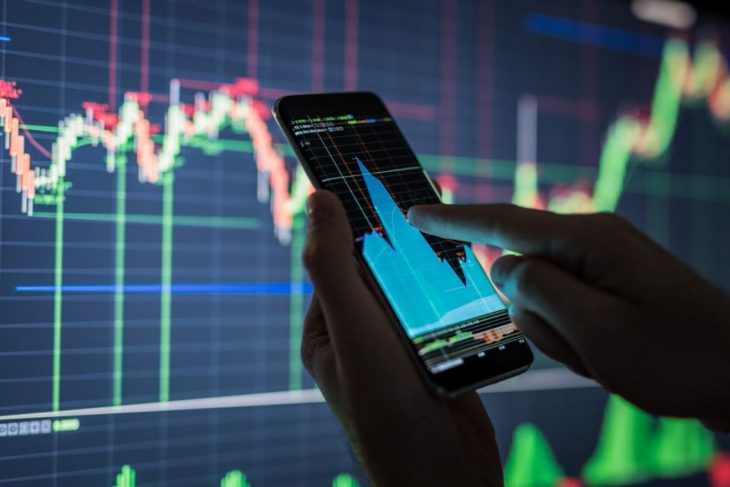 Cryptocurrency has no claimed ownership

Satoshi Nakamoto never claimed his ownership over the Crypto code that was used to credit the first Bitcoin to himself. In fact, Bitcoins was a by-product that happened while trying to develop a decentralized cash system. Did you know? Satoshi Nakamoto owns around 1 million Bitcoin units. Also, very few people know the smallest amount of Bitcoins is called Satoshi. This unit is one hundred millionth fraction of a Bitcoin, as claimed by Coinpopbit.

Filecoin made the record of the largest ICO in the history

Filecoin is a storage network and cryptocurrency which is based on the blockchain technology. Moreover, the unbelievable fact about it is that in 2017, when it was a startup, it raised $257 million. And the most shocking part of this was that their first $200 millions were collected in just 30 minutes. This record is something that is truly jaw-dropping and tough to beat.

Can you afford a pizza that cost $180 million?

History has witnessed the most expensive pizza that was bought using 10,000 BTC. The first ever purchase made with Bitcoin was done by a Hungarian programmer Laszlo Hanyecz on 22nd May 2010. At that time, he paid 10,000 BTC for two Papa John’s Pizza. Today, the value of those Bitcoins are nearly $180 million. That makes each of the pizza slice worth millions of dollars. Isn’t this an astonishing fact?

Lost your wallet? Forget all your crypto treasure forever.

If you lose your wallet or access code then you lose all your cryptocurrency. There is no way to recover the code back due to its decentralized system. You must protect your wallet and access code in order to have control over your crypto wallet otherwise everything will become worthless. One of the epic loss of the history was recorded by James Howells of Newport. He accidentally threw away a hard drive which had the Bitcoins worth $75 million. Later, he tried everything to get back his wallet but nothing worked in his favor. He even planned to dig up the landfill site to find the lost wallet. Unfortunately, he was not lucky. 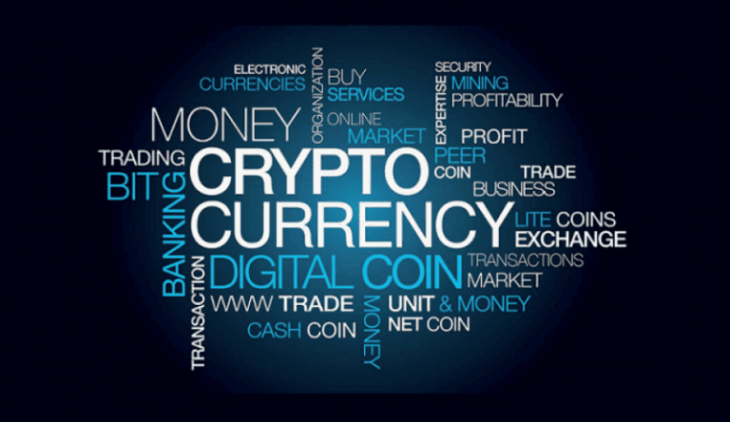 More than 6 million wallets exist around the world

With the ever-increasing demand of the Cryptocurrency, there are approximately 6 million wallets already in existence. Each of these wallets is unique and offers multiple features to its owners. People are crazy for these wallets to store their crypto coins for easy access. While a few of these wallets even allow transferring currencies through messages or emails. These wallets can also be linked to bank accounts for the high-speed transaction.

How many cryptocurrencies are there?

There are more than 1700 Cryptocurrencies available in the market and the numbers are still growing. Every day, a new Cryptocurrency is created. However, they barely make it to past a few months. Looking at the grand success of Bitcoins, many Cryptocurrency were produced every now and then. Some of the recent examples are Litecoin, Ripple, Ethereum, Dogecoin, Coinye and many more. 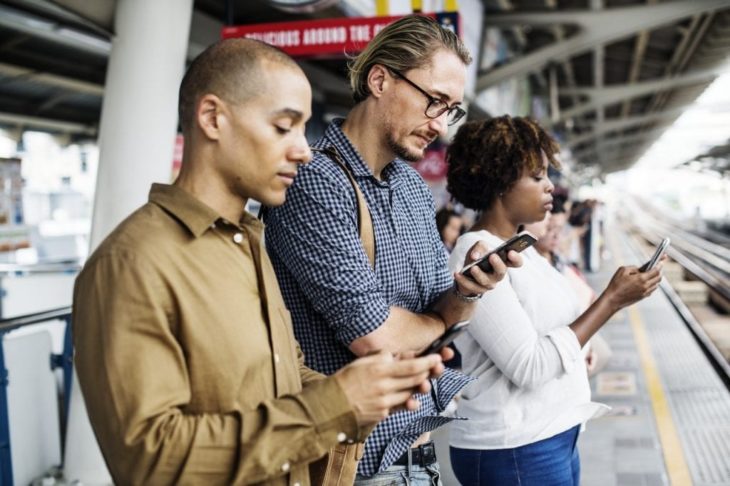 Physical ban of Bitcoin is not possible

Isn’t it great to know that your Crypto money can never be banned? Cryptocurrency facilitates people to send or receive money without any intermediary. For instance, the bank is one of the main financial mediators but with Cryptocurrency which is an independent source to transact, the people no longer need to depend on the bank. Although, the government is trying hard to ban it because there is no way to trace the Cryptocurrency transaction happening around the world. Yet, Cryptocurrency is still rocking the market!

Moreover, Cryptocurrencies are designed in a way that they can never be banned. Though many countries can make regulations to control Cryptocurrencies, banning is not an option. In reality, anyone can get a Crypto wallet and internet connection to perform Crypto transaction.

These are the few facts that every Cryptocurrency enthusiast must be aware. The Crypto world is astonishing and deserves all the buzz it has created from past years. For the people who are in favor or oppose of Crypto cannot deny that this is the time of remarkable change in the world. This change is driven by the thrive of knowledge, desire to make a better world, and secure financial operations.

Author Bio: Ryan Holman working as a blogger since last 6 years, Being a curious person and news digger of the trends hitting the market. I enjoyed exploring Cryptocurrencies facts and increase my knowledge about the Crypto world. Currently working with one of the money saving website known as Couponobox.com where we share money saving tips and ideas for every market and area.

Why don’t Queen Elizabeth II and Prince Philip live together?