While it’s true that most every man has a different definition of what fits into each of these three categories, it’s also true that there are certain distinguishable traits that can land almost any woman into the wife material category.

In this article, we’ll take a look at the top seven traits that men look for when they’re searching for the woman to spend the rest of their lives with.

1. You’re Done with the Drama

It seems like in today’s society, drama can be found almost everywhere. It’s way too easy to get swept up in the drama on social media, disputes with exes, or the drama of friends who always need your help with something.

Men don’t enjoy spending time with women that have drama following them around like an incurable virus. If you want to be the woman he enjoys spending time with, it’s time to leave the drama behind and look for real romance. 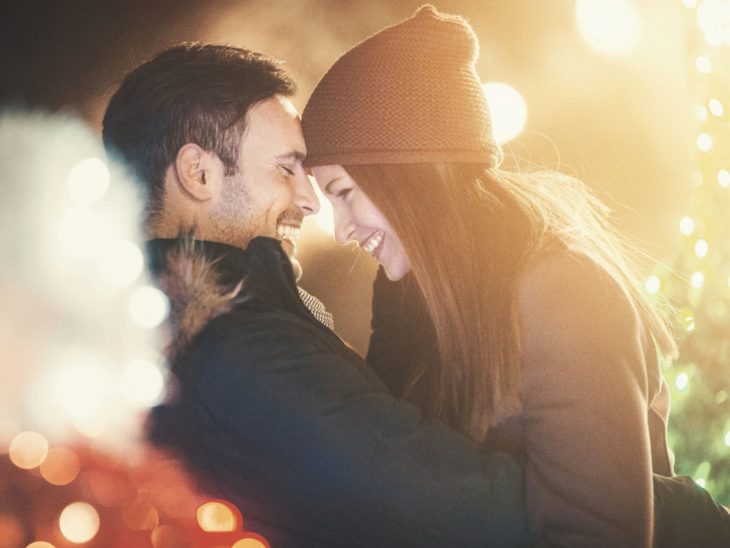 2. You Take Time to Look Good

Let’s be clear: it’s not like you need to have a two-hour beauty routine every day before you see him. But it’s important that you spend some time making yourself look presentable before he shows up.

Looking around in today’s world, so many women seem to give little or no effort into how they physically present themselves. By spending a few minutes in front of the mirror each morning, you’ll really stand out from the crowd.

By fiercely loyal we don’t mean that you call or send dozens of texts at 2 am just because he’s not answering. What it does mean is that your man has no doubt about where your loyalties are.

When you’re not together, he doesn’t need to worry that you’re flirting with other men or seeking different relationship options. You make him feel like he’s the only man in the world for you, and you both genuinely know it. 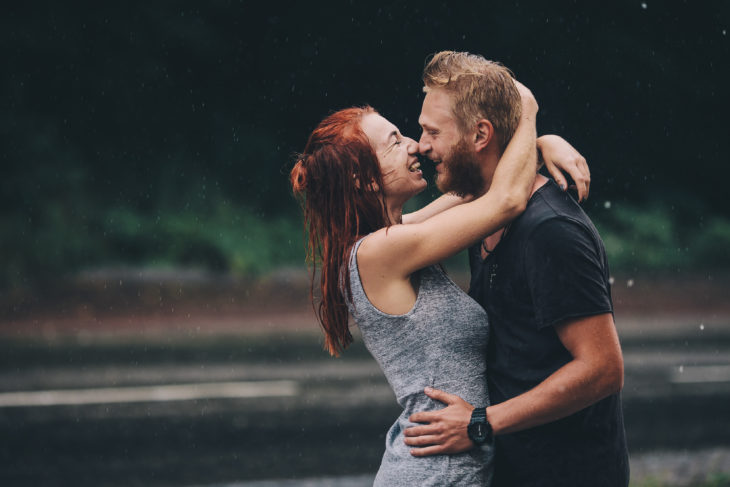 4. You Don’t Leave Messes Behind

Most men are messy enough on their own. They don’t need a woman who further adds to the already-existing messes they seem to enjoy creating.

If you head over to his place for a visit and to make a home cooked meal, take a few minutes to clean up after yourself before you leave. Rest assured that he’ll definitely notice and check it off on his list of dream girl traits.

Genuine honesty seems to be lost. When we turn on the news or scroll through social media, it’s hard to ignore the constant bombardment of lies were subjected to.

A truly honest person is a breath of fresh air in a confusing world. Make a pact with him, and with yourself, that no matter what you’ll always put honesty before anything else.

Men are looking for this key trait in the woman they spend the rest of their lives with. 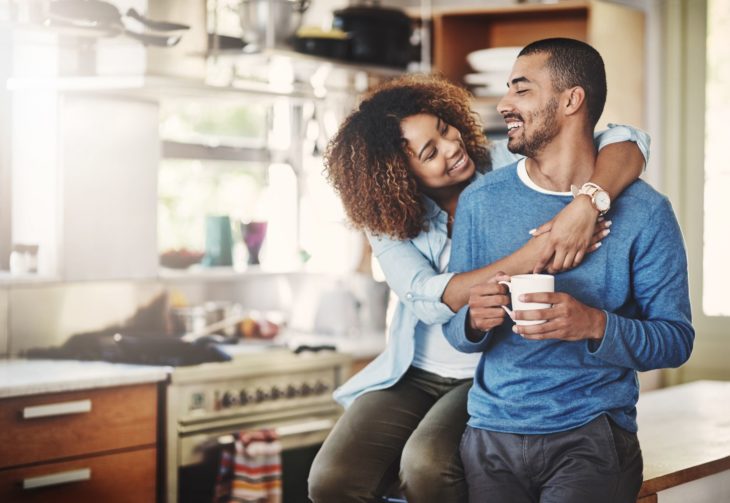 It’s definitely OK to enjoy nice things. Most of us do. But don’t make the mistake of putting too much emphasis on material items.

Offer to pay for the things you want on your own. It’ll show independence and that you’re in the relationship for the right reasons.

This is the ultimate “in.” Make friends with important family members and show them how much you love him. 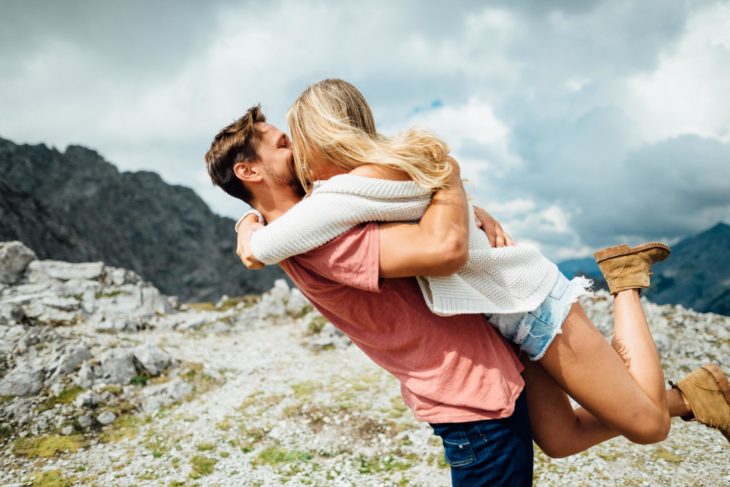 Be the Woman of His Dreams

Master these seven traits and he won’t be going anywhere any time soon.

How Much Can You Gain by Using Supplements