7 Shows I’m Deleting From My DVR And Why

TV is a big part of my life; I watch a lot of it, which means the invention of the DVR has been my saving grace. Over the years, I’ve DVRed one-off programs, of course, but a smart TV viewer knows to DVR whole series so that a brain fart on Monday morning won’t lead to missing the latest episode of “The Bachelor,” which would obviously be a tragedy. The problem is that these days, I’ve noticed that I’m DVRing a lot of TV shows I don’t even watch anymore and haven’t in years. I’ve got major DVR clutter and in honor of Spring Cleaning Week, I’m cleaning house. Here are seven shows I’m deleting from my DVR and why.

1. “General Hospital.” I started watching “General Hospital” every day in 1994 and was a full blown addict by the time Brenda Barrett wore a wire to trap mob boss Sonny Corinthos for the police. I stuck with the show through the eventual demise of their relationship and his marriage to Carly (Benson Quartermaine) Corinthos. I watched four actresses portray Carly, y’all. But sometime around 2007, I stopped watching regularly, mostly because I hated the show at that point, but I never removed “General Hospital” from my DVR cue. Every day I come home to see the latest episode of “GH” taped just for me, and I never press play because I have no idea who anyone is anymore, Carly is married to Jax, Sonny is looking haggard as fuck, and the kids are all grown up, dominating the now-boring story lines. Really, seeing “General Hospital” episodes on my DVR just makes me depressed because it used to be so good and I was so young and ughhhhhh.

2. “American Idol.” The last time I seriously watched this show, Paula and Simon were still on it and it still have a sliver of cultural relevancy. Not even the allure of a Nicki Minaj and Mariah Carey catfight has compelled me to watch the episodes from this season  – let alone the ones with Steven Tyler and J. Lo. As Randy would say, “Peace out, dawn.” 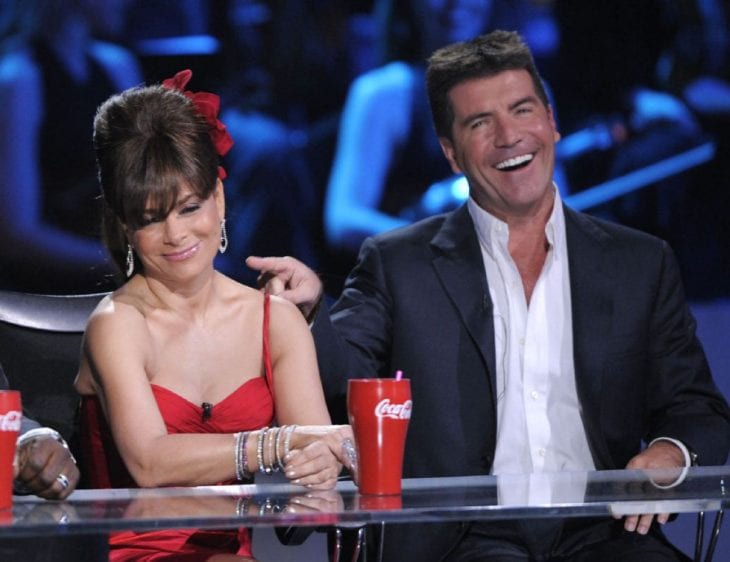 3. “Revenge.” This was one of my favorite new shows of the last few years, but after the first season, “Revenge” took a turn for the ridiculous and I had to preserve my sanity. This is especially true because the show airs on Sundays, which everyone knows is THE best night of television. “Revenge” always conflicts with far more important shows in my life, like “Game of Thrones”, “Mad Men”, “Breaking Bad,” “Girls”, “Downton Abbey”, “True Blood” and “The Walking Dead” not to mention whatever “Real Housewives” franchise is currently on Bravo. I usually just cancel an episode at a time so I can record the shows I actually want to watch, but that’s pretty inefficient. Time to cut this bitch permanently.

4. “Dancing With The Stars.” True story: I have never watched a full episode of “Dancing with the Stars.” I have no idea who DVRed this series, but I refuse to believe I would be that stupid. I blame Lucca. Sorry, Lu. 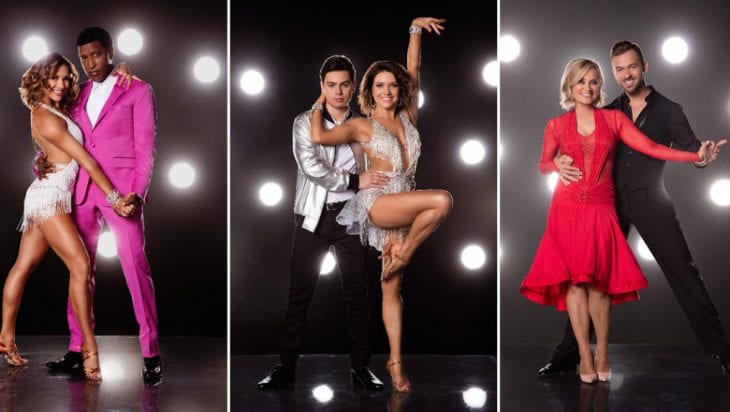 5. “The Office.” I heard a rumor that Jim and Pam are married and have two kids and Michael Scott no longer works at Dunder Mifflin and I could confirm these points, I suppose, by watching one of the episodes I tape every week. Instead I am going to delete them all because it is not 2007 and “The Office” should have been canceled years ago. Yeah, I said it.

6. “Star Trek: The Next Generation.” Oh, don’t worry, I’m not actually completely deleting “TNG” from my DVR cue. What would I watch while I’m cleaning? It’s just that, like, 11 months ago, I accidentally set up my DVR to record the show on both the regular BBC America channel AND the high-def one, so I have each episode recorded twice. 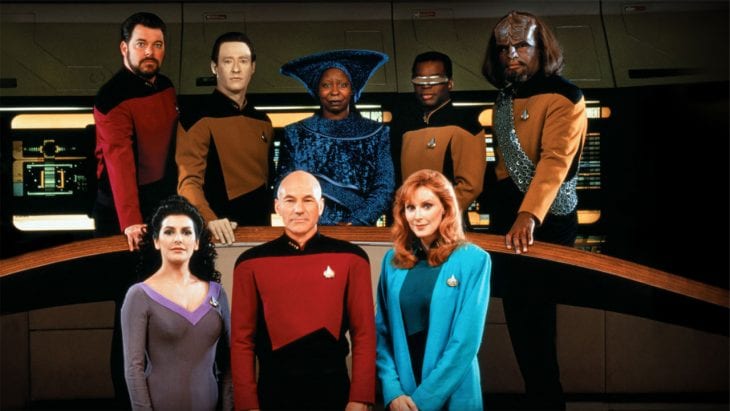 7. “The Real World.” You guys, did you even know this show was still on the air? I did, because I record every season, but haven’t watched since, I dunno, Sydney I think. Yeah, there was a season in Sydney, Australia. This season — its, like, 40th or something stupid — is in Portland and I refuse to watch because everyone knows the best things about Portland have been captured on “Portlandia” and in Winona’s posts on The Frisky. I mean, if I found out that a bunch of Porland hippies had a drum circle outside of “The Real World” house in an attempt to drive them out of the city, I would totally watch that episode, but the show itself is getting chucked from my DVR cue. I’m an adult now, c’mon.

If Athletes Cradled Cats Instead Of Balls