The rise of malware is one of those unfortunate facts of the modern world we are forced to live with. As technology progress so does the state of malicious software and attacks become more sophisticated by the day. In 2017, a cleverly written piece of ransomware has managed to get control of more than 200,000 computers in some 150 countries around the globe. You can get more about Adobe ransomware here, but it is essentially a computer program that hijacks your computer, denying you access until you pay the ransom. For people with sensitive data on their hard drives, it can be devastating to lose it.

In order to get back the access to their files, owners had to pay a ransom in bitcoins, ensuring the kidnappers remain anonymous. Unfortunately, even those people who paid didn’t receive a key to unlock their computers, losing both their money and their files.

The virus, called WannaCry, used a documented exploit in Windows OS to get in control of a computer. To make things even worse for those affected by it, Microsoft issued an update that dealt with the issue two months before the attack happened. Those users who installed it were safe. The unfortunate 200,000 who didn’t, got ransomed. 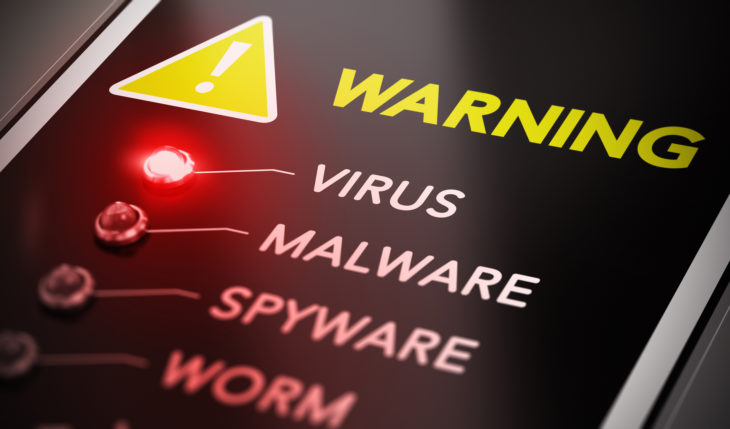 This isn’t the first time that hackers exploit our laziness in order to deploy their ransomware. In order to stay safe, we have to be diligent and these seven rules will save you a lot of pain and aggravation if you follow them.

Microsoft issued a fix for the WannaCry virus, but only licensed copies of Windows were able to install it. It would be a fair guess that a large portion of those 200,000 affected computers ran illegal versions of windows and couldn’t receive this critical update, leaving them vulnerable.

Updating process can get tedious at times, so leaving it to automatically download and install fixes can save you some time.

Be careful of spam emails

Fraudulent emails are one of the most successful ways of malware infect your system. Be careful what attachments you open, especially if you don’t know the sender. 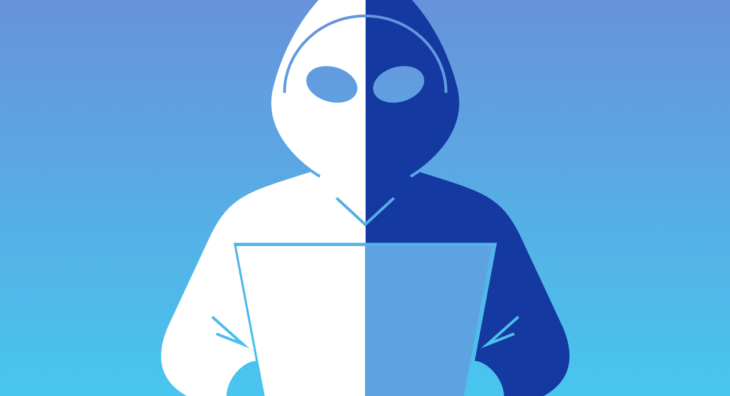 If you get redirected to a site against your will, run away

As soon as you see that your browser is opening a site you didn’t click on, close it immediately. Remember not to open anything on your way out.

All major browsers have pop-up blockers available that can prevent potentially harmful ads from appearing on your screen.

This is your first line of defense against viruses. Just remember to keep it updated.

In case the worst happens and you get infected, a recent back up will help you retrieve the majority of your files.

A New Scandal in The Royal Family-Did the Queen Really Banned Meghan to Access Her Jewels?

5 Things Slowing Down Your Internet

What is a Firewall is and why it...