After the bitter and tragic experience with Princess Diana, Queen Elisabeth has gone way out of her way to make the new generation of royals comfortable in their new surroundings. That included bending some rules, so that Meghan Markle, Prince Harry’s wife, would feel welcomed and accepted by her new in-laws.

A royal expert Angela Mollard praises Queen Elisabeth on her forward thinking and her ability to adapt to new times: “Phenomenal woman, look what she’s achieved. What I find really interesting about her is that, in recent years, she just keeps evolving. She wants to keep learning [and] I think her willingness to embrace an ever-evolving world is very, very impressive.” 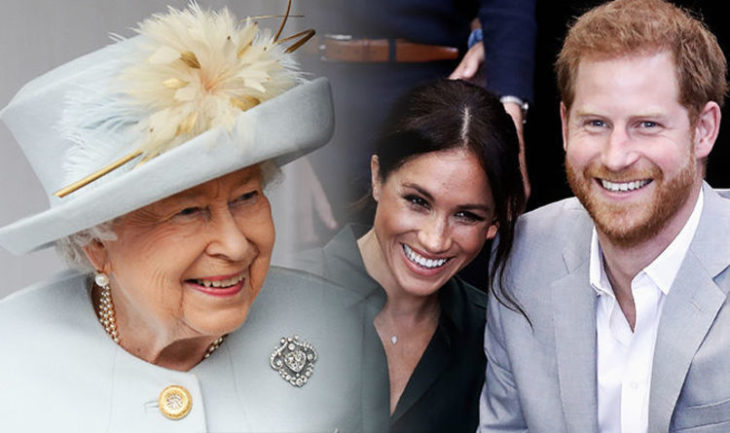 Asked whether the Queen’s behavior reflects the stories that she was woefully out of touch with what people think at the time of Princess Diana’s death, Ms. Mollard had this to say: “I think so, and I think we’ve seen that with her behavior with Meghan Markle. She’s really loosened a lot of the structures. [For example], you can’t go to Sandringham for Christmas unless you’re actually married into the Royal Family. We know that Prince Harry asked for a special sort of dispensation so that she might go to Christmas. Having seen her own children going through a lot of marital discord it’s clear she wants the next generation to be supported. We know from reports that she’s had firm words with courtiers at the Palace that these new royals, this new generation, are to be supported, not undermined. Certainly, in the Diana years, they [courtiers] were hell-bent on undermining her. I think that’s interesting and that’s a clear directive from the Queen.” 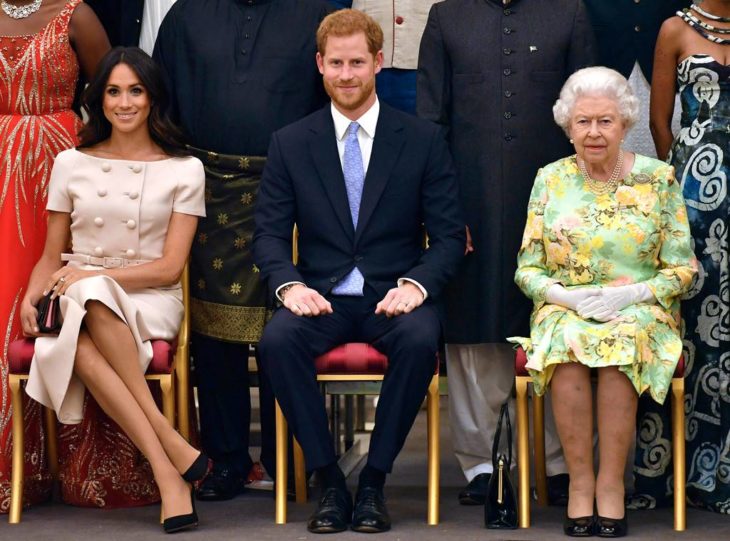 Whatever the reason, the Queen is doing her best to ensure that the latest addition to the royal family feels right at home and prevents the tragic events from the past happening again. Ms. Mollard put it like this: “She wants this new generation to succeed and she’s willing to bend the rules for that to happen.”

How a PMP – certified professional can help your start-up succeed