Which would you rather give up—sex or your cellphone? A recent study by TeleNav found that a surprising number of people—a third of all those that they surveyed—would choose to forego the former rather than the latter. And the percentage shot up when they looked at women’s answers. Gulp, a whopping 70 percent of ladies said that they’d gladly give up sex for a week rather than go a week without their phone. The survey found that people would be willing to give up some other big items too if it meant getting to keep their phones on their person. For example, 70 percent said they would completely ditch alcohol, 55 percent said they would bid caffeine adieu, and 54 percent said they would give up exercise. 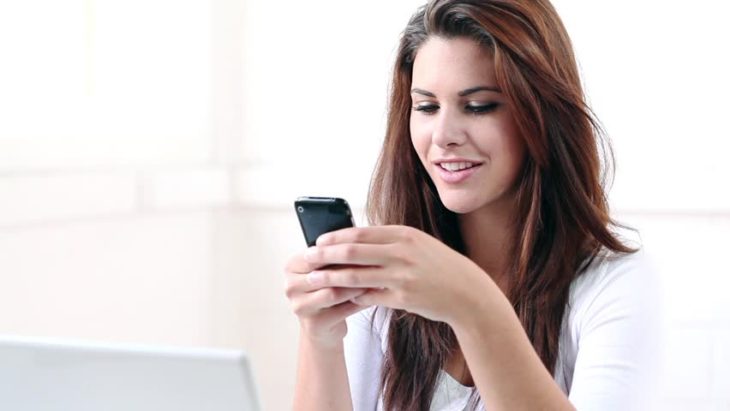 This has me wondering: are we too dependent on our phones?

Related: Girl Talk: The iPhone Is Ruining My Long-Distance Relationship!

Now, I am as addicted to my iPhone as the next girl. I text up a storm, I’m constantly checking my email on it, I take a zillion photos, I listen to lots of podcasts and music, and I keep my calendar on this sucker. The one thing I don’t use it for—making phone calls, mainly because it drops like 60 percent of them.

But lately I’ve been thinking how I am too addicted to using this thing. The other day, I happened to forget my phone at home for the first time. And it was so refreshing. I liked not constantly feeling like I needed to check my email. I liked walking down the street without headphones on and engaging a touch more with the world around me. And when it came to making plans for the evening, I let people know that I was without phone and something amazing happened—everyone showed up on time to our designated meeting spot, no “I’m running 10 minutes late” or “change in plans” texts needed. 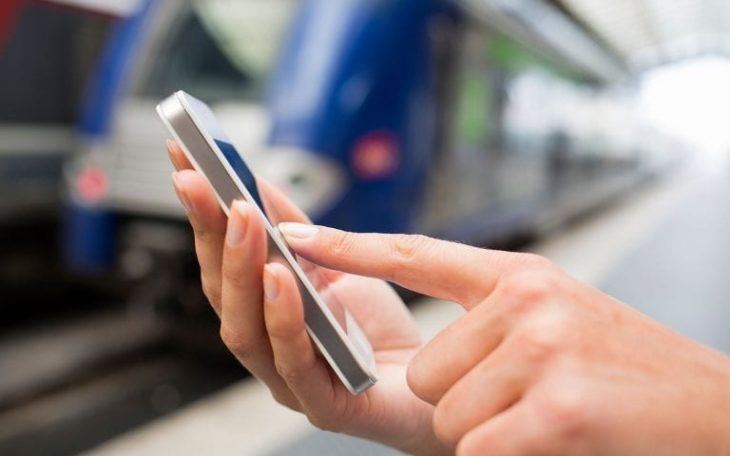 So, I am going to try an experiment. This weekend, I am giving up my phone completely. Stay tuned. I shall write about it next week.

Woman Tries To Kill Her Husband By Poisoning Her Vagina