8 Female Celebs Who Have Adopted Solo

ZOMG I LOVE HER SO MUCH. Tami Taylor, ugh, I mean Connie Britton, the actress who played Tami Taylor, best mom/wife in the history of ever on “Friday Night Lights,” has announced that she adopted a baby boy from Ethiopia! “It was such a wonderful moment of completion,” Britton said of holding baby Yoby in her arms for the first time after a three-year adoption process. “I thought I was going to collapse into a puddle of tears. I was just grinning from ear to ear.” Congrats! [ONTD] 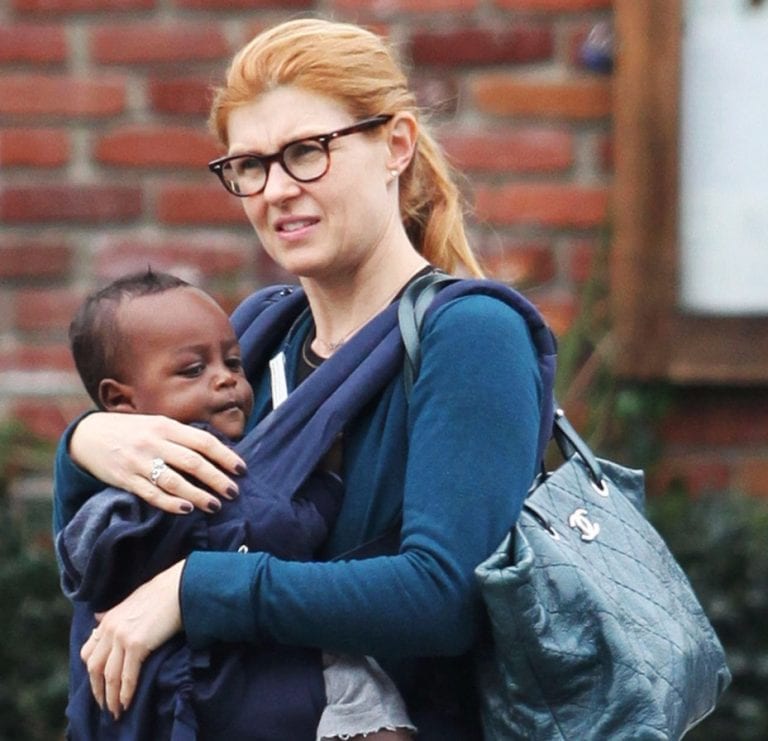 Seriously, I find this so inspiring. I want to be a mother so much someday, and women like Connie Britton and the seven other women in this slideshow are a reminder that doing so without a partner is possible. 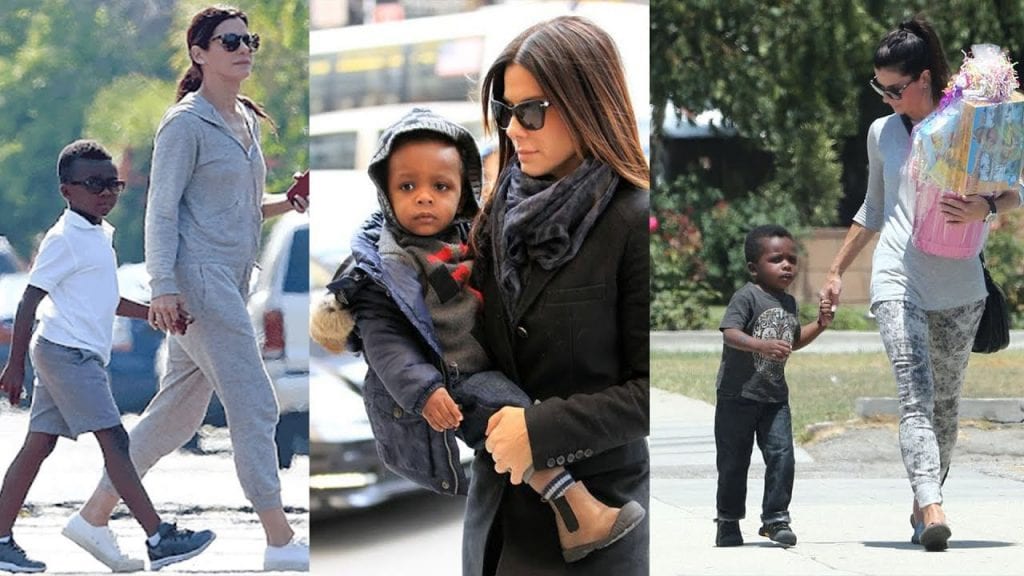 While we all thought Sandy was hiding out from the paps and finding a way to cope with Jessegate, she was really at home with her newly adopted son, Louis Bardo Bullock. 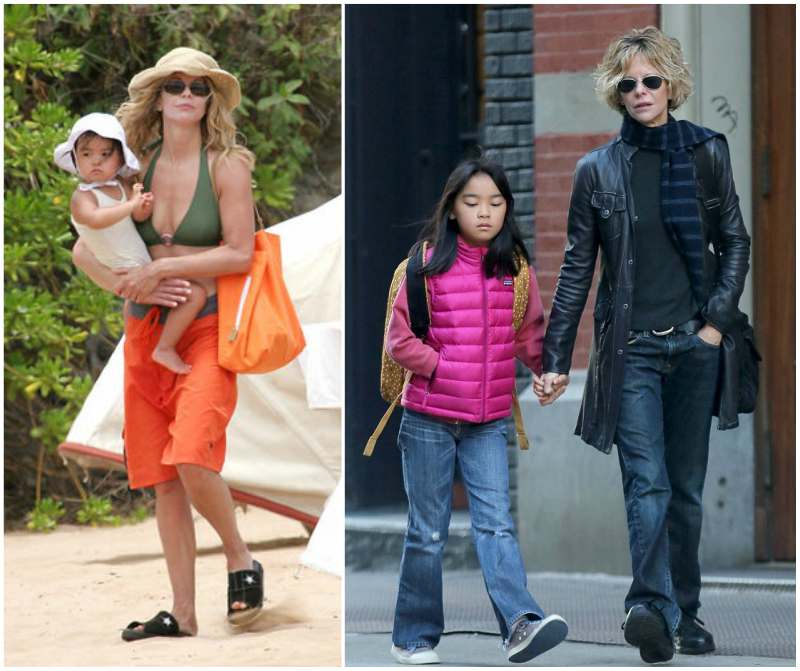 At 44, a divorced Meg Ryan, was on a mission to connect with somebody. That’s why she adopted her daughter Daisy from China. “We are so compatible,” she says of her little girl. [People] 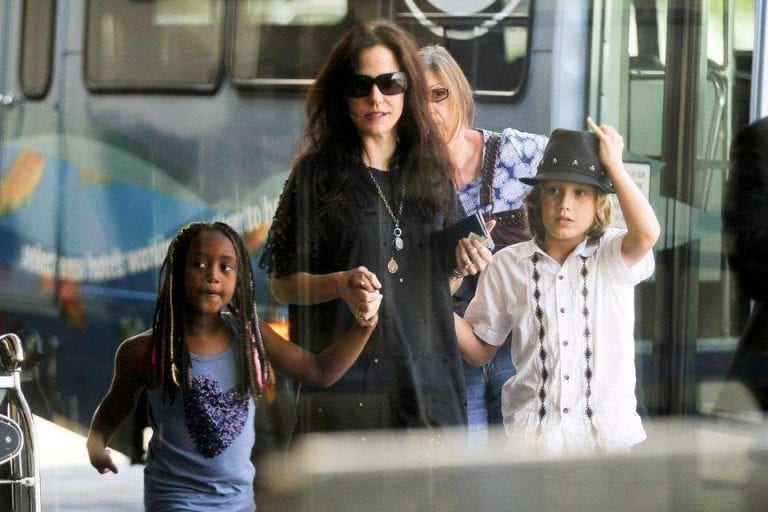 “Weeds” star Mary-Louise Parker was initially daunted by the idea of adopting as a single mother. “I finally just decided, ‘Okay, I’m going to do this, and it’s going to be really hard because I’m single, and I’m going to do it anyway,” she says of deciding to adopt her daughter Ash from Ethiopia. [People] 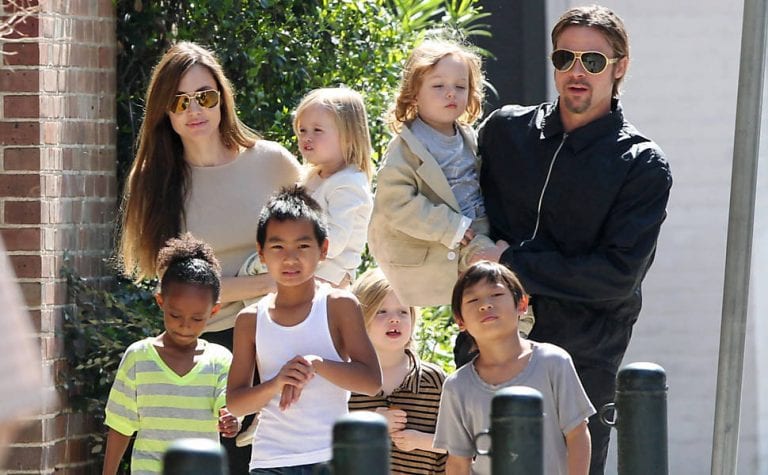 Angelina Jolie started her family before Brad Pitt came on the scene. She adopted her first son Maddox from Cambodia in the midst of her divorce from Billy Bob Thornton. She went on to adopt her daughter Zahara from Ethiopia. Then she adopted one more child, Pax, and gave birth to three more with Brad Pitt. In case youâ€™re bad at math, thatâ€™s six kids. Officially a clan! [USA Today] 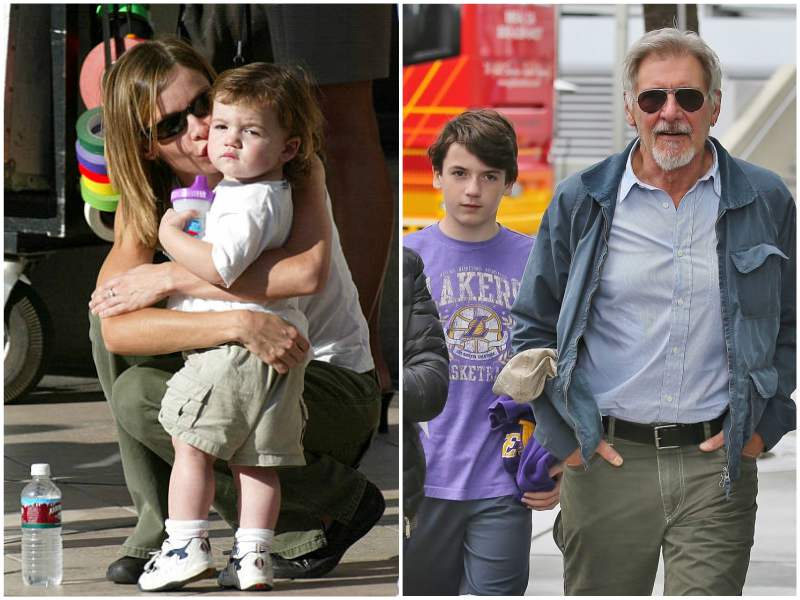 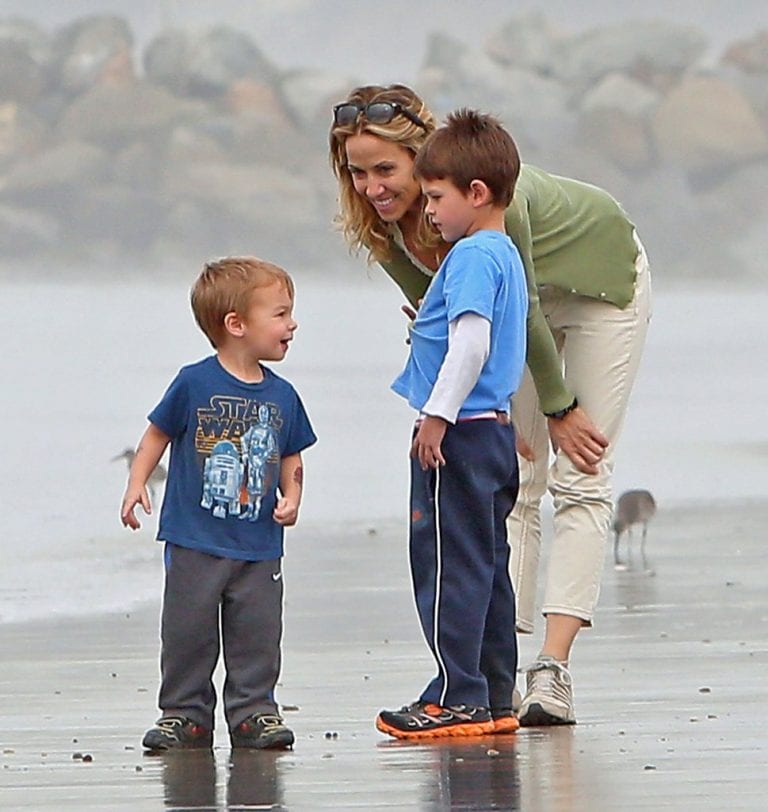 Sheryl Crow didn’t let her breakup with Lance Armstrong or a bout with breast cancer stop her from having some fun as a mother. Now, adopted son Wyatt is the only guy strong enough to be her man. [People] 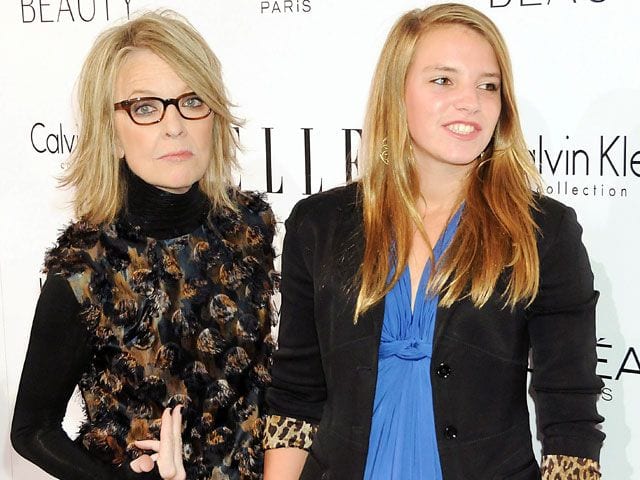 My single lady role model, Diane Keaton, publicly announced that she had given up on finding a mate: “I don’t think that because I’m not married it’s made my life any less. That old maid myth is garbage.” So when she decided she wanted to become a mother at the age of 50, she adopted two children: daughter Dexter and son Duke.
Original by Ami Angelowicz
adoptionceleb parentsparenthoodsandra bullocksingle celebrities

The Men Of Movember