8 Lessons From Pickup Artists That Guys Should Actually Use

“Excuse me, why do you have the sour bug?”

That’s what a guy once said to me in a bar. I know, I know;  you’re totally swooning. If you’re a woman and you’re alive, chances are you’ve been hit on by a Pickup Artist (commonly known as PUAs), by this method known as “negging.”

I always thought of PUAs as nightclub prowlers, dressed like they rummaged through a clown’s closet, decked out in Ed Hardy, looking like a cross between Steven Tyler and The Situation from “Jersey Shore.” I often wondered, Who are these supposed women who found men donning sparkly scarves, multiple rings, and fingerless, leather gloves attractive? I imagine they are the same types of women who still think George Michael is straight. I thought of PUAs as full of canned come-ons, the smell of desperation wafting off of them like bad cologne. Their core problem, I analyzed, was lack of confidence. Common sense would dictate that secure men don’t need a script to approach women. Can you imagine Bill Clinton or Don Draper using PUA methods?  I don’t think so. 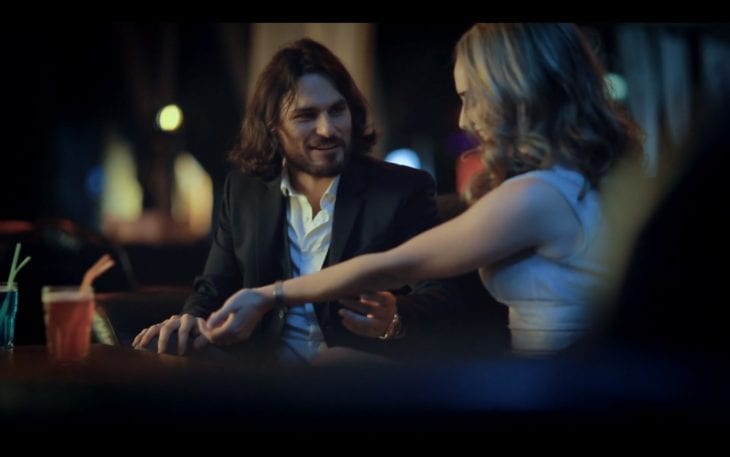 As you may have deduced from my tone, I always looked down on PUAs and their slimy methods. Which is why I couldn’t stop myself from signing up for a class entitled “Pickup a 10 in the Streets of NYC.” At first I was just curious; I wanted to know what makes these guys tick. I imagined myself as a spy on a reconnaissance mission, collecting information from the enemy. Or like Sigourney Weaver in “Gorillas in the Mist,” studying the species’ every move.

When I entered the classroom I was pleasantly surprised. The room was filled with attractive men in their 20s, 30s and 40s — all seemingly self-assured and put together. Where were the losers and dorks? The guys with bad skin and dragon breath? If any of the men in question had approached me (okay, 8 out of 10 of them) I would have been fully amenable to their advances. There was even a model-esque, blue-eyed Australian next to me. All he would have had to was talk about shrimp on the barbie in his Down Under accent and women would flock to him. Why was he there? 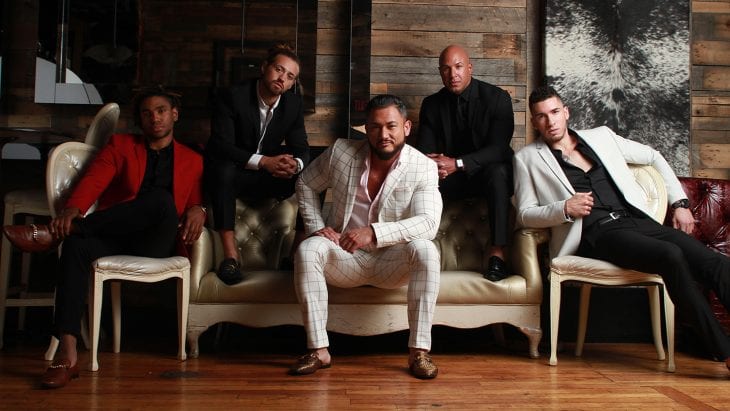 As for the guys leading the class — Ben and Charlie — they weren’t dressed anything like circus clowns and they came off as confident without being cocky. In other words, the group in question seemed entirely douchebag free. I was intrigued.

Barlie (as I christened them a la “Bennifer” or “Brangelina”) doled out realistic tips for their audience. Tips that I, as a woman, I could actually appreciate. Tips that I think men should actually use. Perhaps I had misjudged these men. Or maybe this is the new generation of PUAs; men less concerned with banging hot chicks and collecting notches on their bedposts and more concerned with making a connection with someone they actually liked. Here are some of the gems I learned from my PUA seminar. Guys, take note. 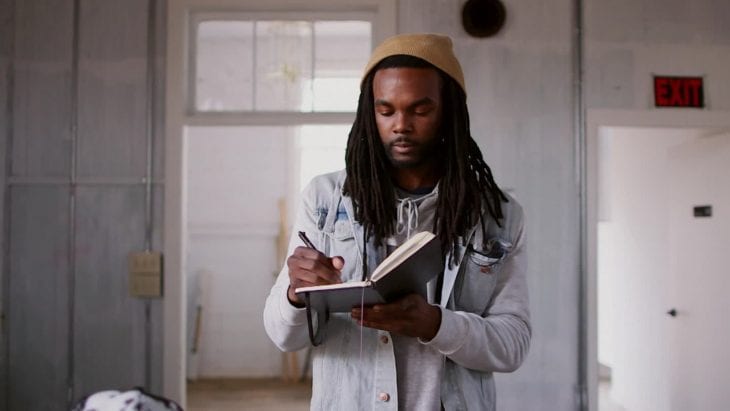 1. Take out the headphones when walking. Duh, you can’t interact with people when you’re blaring the new Strokes song. To be open to meeting people in public, you need to be ready to have an actual conversation with them.

2. After you speak to a girl on the street, plant your feet and don’t move. A little dramatic but it’s efficient. It makes you appear non-threatening and confident. Ladies, how many times have you been creeped out by some guy following you around and trying to get your number?

3. Use a more original line than “What are you doing today?” but still sound natural. If you have nothing else up your sleeve this is an OK line, but something funny or a comment about what’s going around you would be much more engaging. Don’t make the mistake of using a canned pickup line. Women hate those.

4. Ask who she is and what she does for fun. Everyone likes talking about themselves and this allows guys to come up with an innovative date she’ll love. That is, if she says yes. 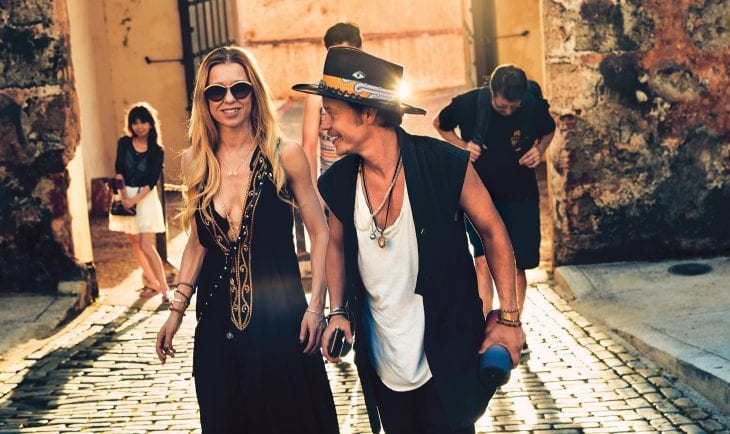 5. Don’t be a douche. “I went to Harvard.  I work for Goldman. I live in a sick penthouse in SoHo.  I’m also an astronaut.” Yes! Barlie talked about the importance of not being a douche, defined as a man who is not paying attention to the woman he’s talking to — only how to impress her. Very important in a class about picking up women.

6. Don’t self-deprecate. Starting with something negative like, “I do consulting.  It’s really boring,” won’t get you where you want to go. How do you follow up when someone tells you how crappy their life is? It’s awkward.

7. Don’t go to dinner on your first date because the table sets up a physical barrier. This was one of the best tips. Dinner is great after you get to know someone a little better. A major physical barrier between you and your date can prevent the natural chemistry from bubbling up.

8. Be touchy throughout the date. Consider this a test of her physical interest.There’s nothing more awkward than that end-of-the-night moment when you’re both wondering if you should kiss. If you’re flirting and touching before then it alleviates the tension. But obviously, this touchiness should be well-received — if it’s not, stop. 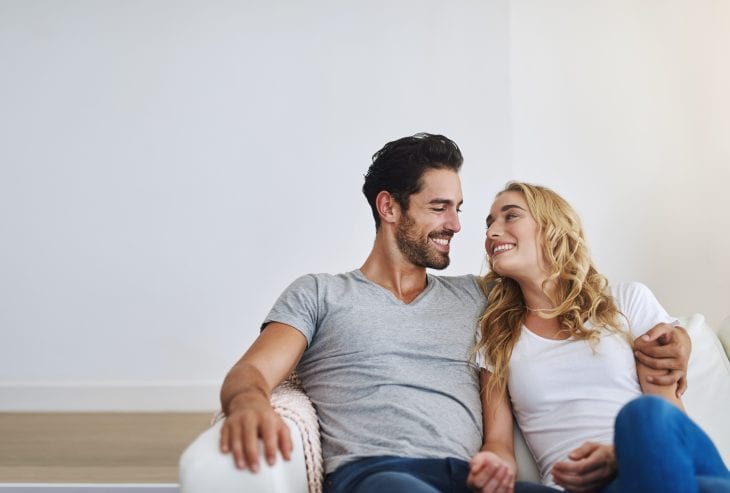 I’m sure there are still plenty of guys who will embrace their inner douchebag when applying these techniques, but my guess is they already had latent asshole tendencies. Regardless, I learned that it is in fact possible to be a nice normal guy and a PUA. No excessive peacocking needed.

A dermatologist’s advice for the best way to get rid of dark, post-acne spots