We did you a favor and watched the Hulk Hogan sex tape so you don’t have to. It is indeed as cringeworthy as it sounds. We’re all contemplating gouging our eyes out. Here are worst things about it: first, that Hulk Hogan is naked. But also, that the alleged woman in the tape is Heather Clem (the ex-wife of his best friend Bubba the Love Sponge who appears to be in the house while all this is happening WHAT?), that Brooke Hogan’s song is the ring tone on his phone and that it rings while he’s in the middle of bizness, that he tells a story about his son’s girlfriend propositioning him for sex, that he keeps referring to himself as a pig because he just ate so much and last but not least, he says “you’re awesome” as he walks out the door. That’s all you really need to know. Never again shall we speak of it.

Final thoughts on the sex tape: why couldn’t it have been Ryan Lochte instead? We would have rather watched him having one of his one-night-stands, screaming out “Jeah!” during orgasm. It hardly ever works that way though, does it?

Click onward for more of the most disturbing sex tapes to ever burn our retinas and the ones we wish we’d seen instead. [DListed] 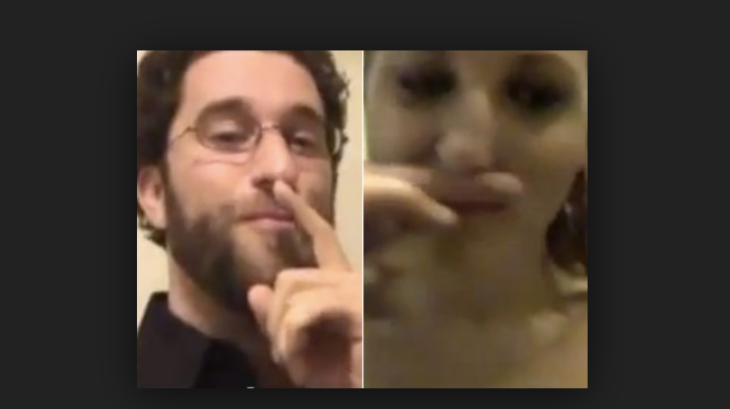 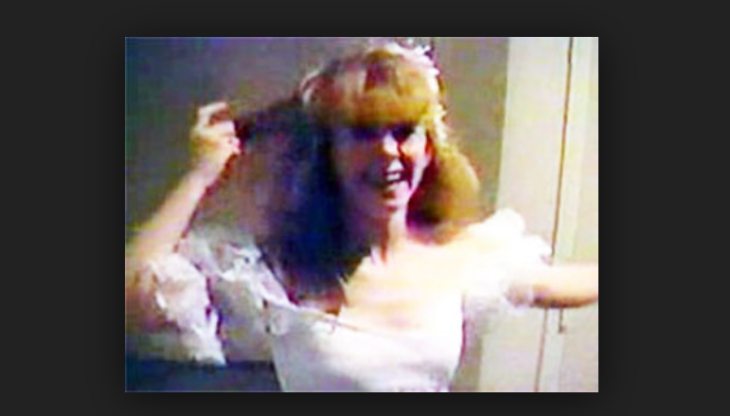 Tonya Harding drunk of her ass in a wedding dress. Never again.

Preferred Sex Tape:The Williams’ sisters never took out a  hit man to break anyone’s kneecaps. And we already have a pretty good idea of what they sound like having sex when we watch them play a tennis match. A lot of grunting. Could be entertaining. 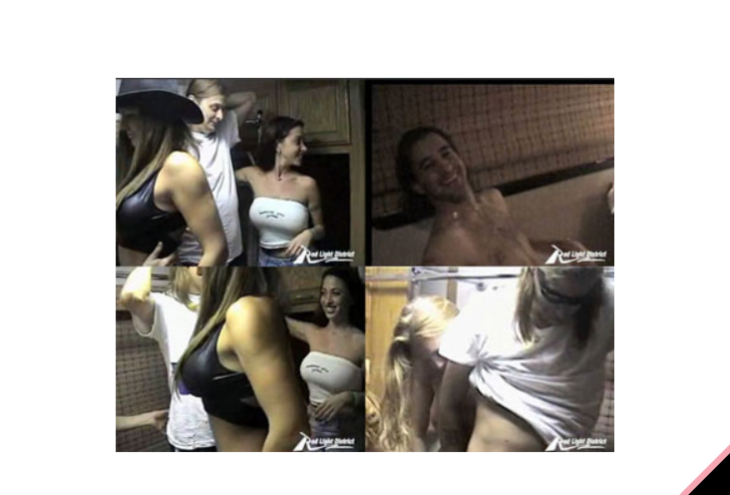 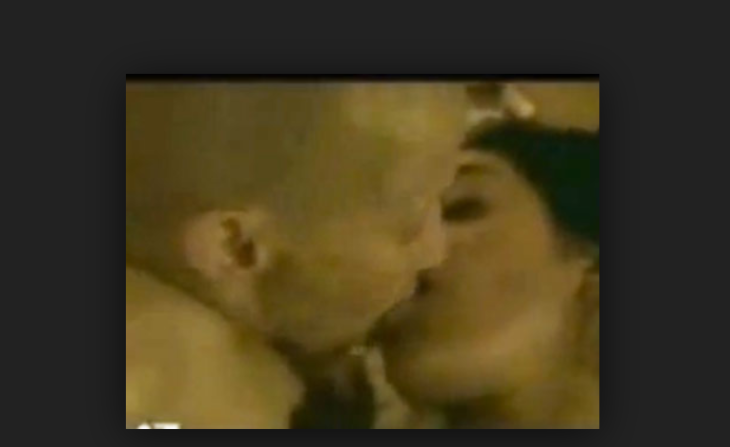 Verne Troyer and his ex-girlfriend Ranae Shrider getting it on is something that cannot be unseen. 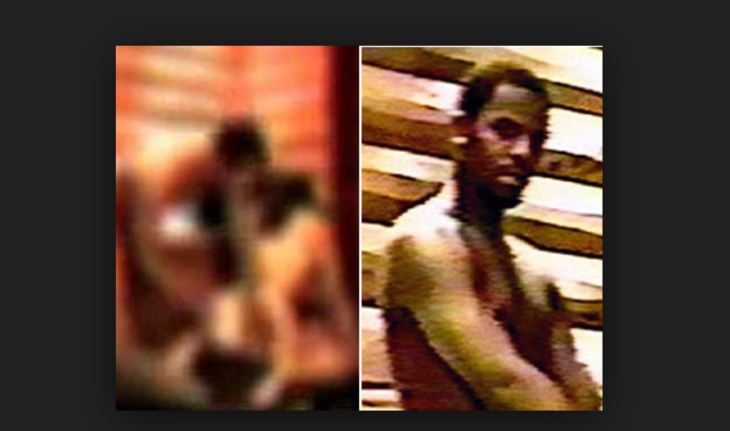 Although the court found R. Kelly not guilty of child pornography, the disturbing sex tape, which includes a golden shower with an allegedly underage girl, is all the proof we need.

Preferred Sex Tape: Rob Evans of “ANTM.” With a person of legal age, of course. That recent Cycle 19 photo shoot where he posed half-naked really got us thinking … 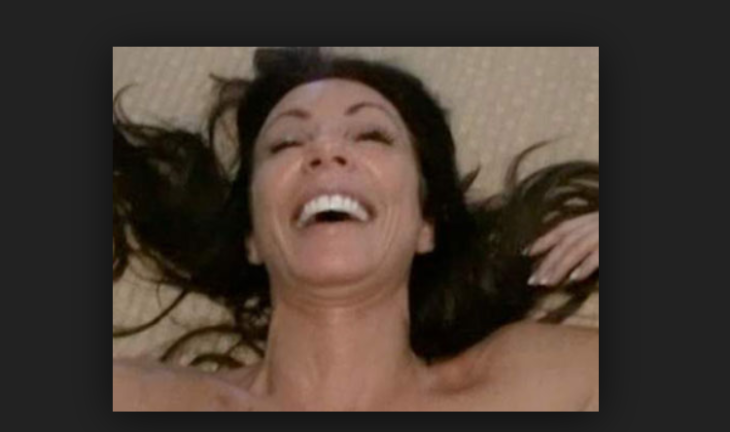 We were already terrified of former “Real Housewife of New Jersey”Danielle Staub before we saw what the bad, bad plastic surgeon had done to her boobies.

Preferred Sex Tape: Courtney Stodden is 18 now! So her super sexy sensual sex tape should be coming to our internet any day now. We hope she uses a lot of alliteration while fucking! 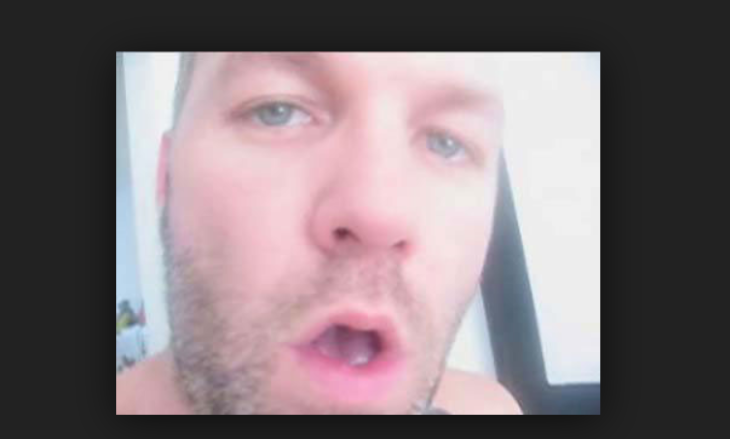 His bizkit wasn’t limp or anything, but his O face was Offensive.

Preferred Sex Tape: Since he claims to have taught Nickelback everything they know, let’s see how Chad Kroeger does Avril Lavigne.

Let The Unimpressed Cat Circle Be Unbroken, By And By

13 Cats That Refuse To Dress Up For Halloween