Last semester I worked at Walt Disney World and encountered thousands of “guests” (as they are known in Disney-speak) a day. They came to Walt Disney World from all over the actual world, although they tended to be predominantly from  North America, Europe, or Brazil, and were all ages, races, and attitudes. Even with all that diversity, patterns of people began to emerge. There is no better incubator for studying human behavior then shoving thousands of people into one surprisingly tiny space and making them wait for roller coasters, apparently.

And I’m not talking “people from Louisiana all have the same accent” patterns. I mean real, big, regardless-of-the-language barriers I often encountered patterns. Here was what I noticed about humans during my six months as a cast member …

1. We will always complain when forced to stand in lines. I get it. Waiting an hour for a four-minute ride is annoying. But that’s why there are posted wait times, or what the slow season is for. And for that matter, it is one thing to complain while you are in the line and another entirely to complain about it for the rest of the day.

2. About 90 percent of the population will not listen to the end of your answer to their questions. It’s just a fact. Don’t bury important directional information in the end of a question to a stranger, ever, because they will walk away before you tell them to take the third left around the Tree of Life. 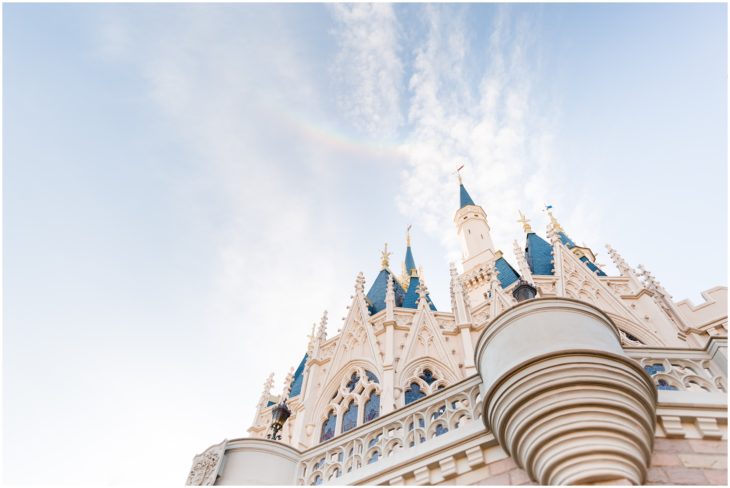 3. People think they know more about animals than they actually do. A strangely large amount of people were surprised when I told them that tigers were not, in fact, just female lions.

4. Small children will always try and make the noise of any animal they are looking at at the moment. And it is just as cute the millionth time as it is the first time.

5. You are more likely to be listened to if you say “we” instead of “I.” Maybe that’s just the Disney nametag talking, but if you imply some sort of omniscient authority, people tend to straighten out. Saying “we need to get off the rocks” is far more effective than “I need you to get off the rocks.” And throwing a please and/or thank you into the situation always helps as well. 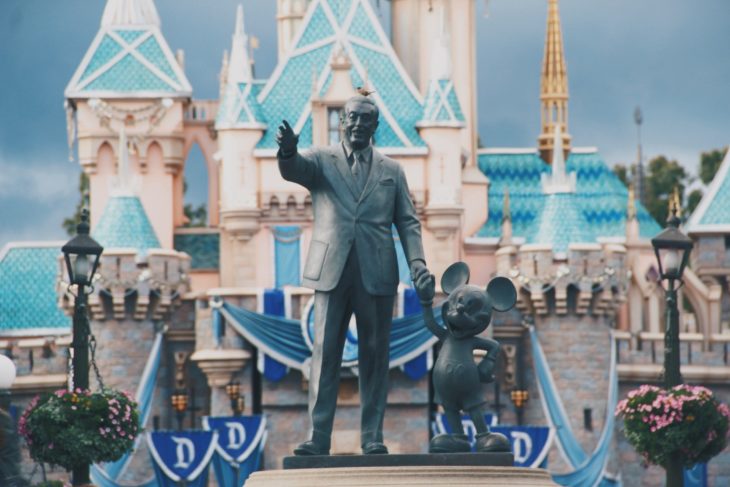 6. People who say “please” and “thank you” are actually just all around nicer. Good manners are indicators of a good upbringing. Maybe I made that up. But even if I did, it should be said more because it;s true. While I met a lot of stinkers at Disney, I also met some really nice people, who always ended our conversations with “thank you and have a nice day.”

7. No matter what cultural opportunities you have, sometimes people will go way out of their way to just get a cheeseburger. I worked in the Asia-themed part of Animal Kingdom, which in true Disney form was themed incredibly well. Everything from the pavement to the food was designed to transport you to the fictional Asian city of Anandapur. Throughout my time there, I watched a shockingly large amount of people walk away from the Yak & Yeti restaurant —in my opinion the best food in the park — asking very specifically where they could find a cheeseburger. Luckily in Disney World this was never too far away. But still, the fact that it was always a cheeseburger was … actually, not really that surprising now that I’m thinking about it.

8. There are people who can’t help but make your day a little better by knowing them. Like I said earlier, there were some real weirdos at Disney, and I could on for days talking about them. But I could also talk about the people who really changed my life. From the friends I met on my program, to the Make A Wish families that would visit the trek, sometimes people are just inherently good and important in your life. And meeting them, as awful and cheesy as it sounds, was my true Disney magic. 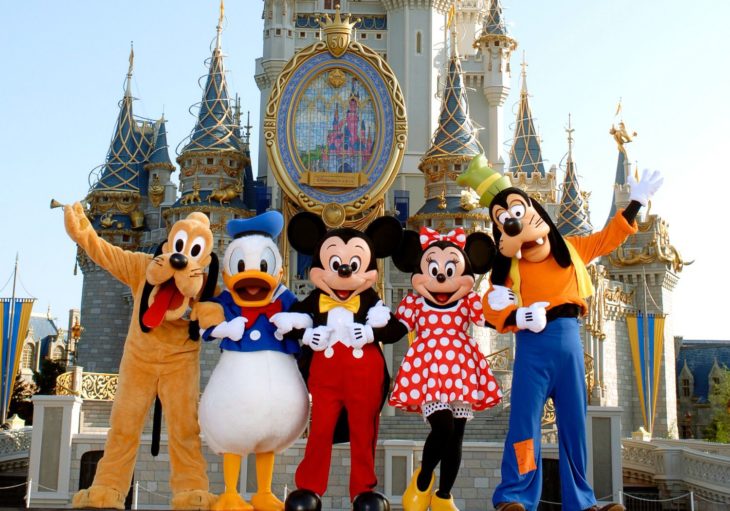 As I have been working out of my post-Disney depression and back into my regular lifestyle, I have noticed these patterns are still true. Although cheeseburgers may have been replaced by street vendor hot dogs, tourists still walk away when I’m in the middle of giving them directions, and just yesterday I rode the subway sitting next to a child who was doing his best dog impression.

Maybe this is because New York City and Walt Disney World are more similar than they seem on the surface. But I’d like to think there are just some wacky things humans take part, no matter where in the world you travel.

How To Pack For A Weekend Away: 10 Tips