9 Fun Facts About Ruth Bader Ginsburg On Her 83rd Birthday

Today is Ruth Bader Ginsburg’s 83rd birthday, and in her honor (GET IT), here are 10 things you might not have known about America’s favorite Supreme Court justice: 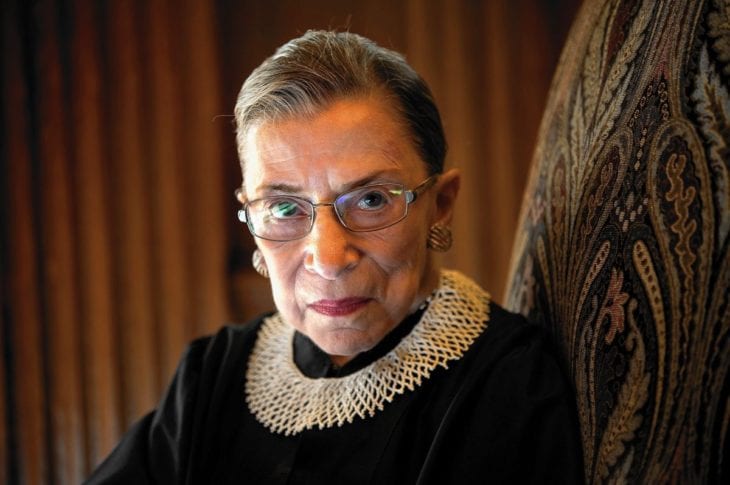 1. In her youth, RBG was a baton twirler.

2. When RBG was studying law, she managed to be on the Harvard Law Review, concentrate on her studies, take care of her husband while he was battling cancer, and raise their daughter all at the same time.

5. RBG has appeared in two Washington Opera productions, including one appearance in a powdered wig and full costume — with Antonin Scalia. 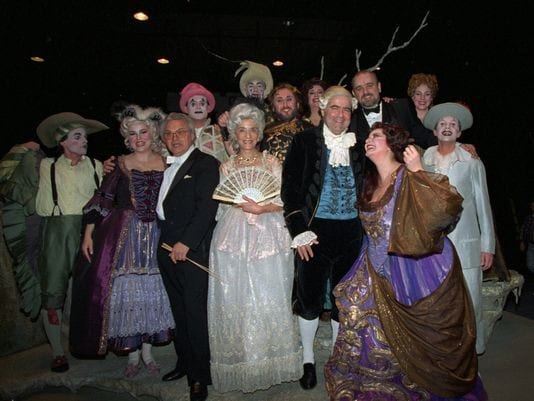 6. There is also an opera about Ginsburg and Scalia.

8. RBG was the first U.S. Supreme Court Justice to officiate a same-sex wedding.

9. RBG made Bill Clinton cry when she delivered her speech accepting her Supreme Court Nomination.

Eighty-three might seem old, but as she told the Times: “I happen to be the oldest. But John Paul Stevens didn’t step down until he was 90.”

Burp! Here’s The Final Few Climactic Minutes Of “The Jinx”