9 Movies to Bring Out Your Inner Techie

Technology is amazing, and so are the people who create it. That’s why many movies have been made about the folks behind the scenes in the tech industry. Whether you’re a super-geeky software development outsourcer (like the ones found at BairesDev), a device fanatic, or just someone who likes a good story, consider these films next time you’re wondering what to watch. 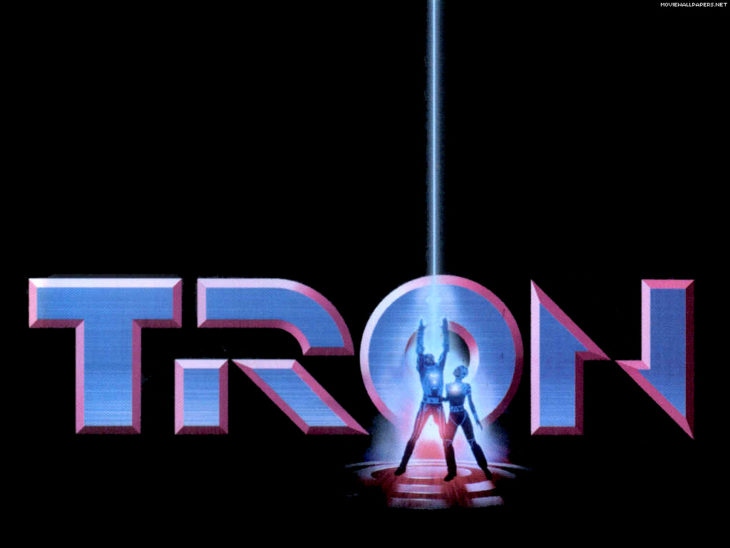 In this 1982 tech adventure that stars Jeff Bridges, a video arcade owner is transported into the world of the game he plays. There, he is forced to play from the inside as he attempts to find ways to work with the game characters to regain his freedom. 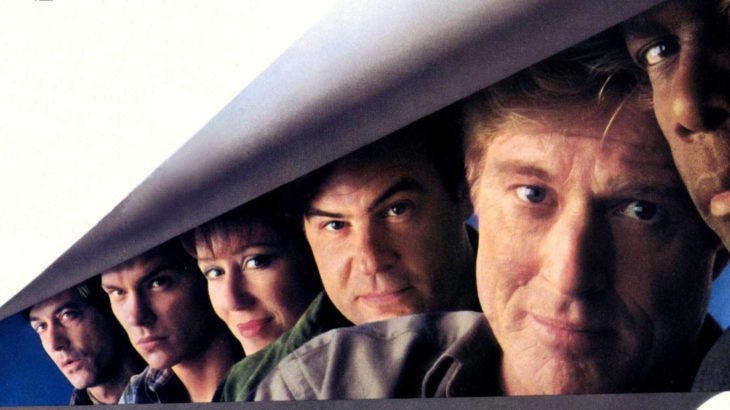 Featuring Robert Redford and Dan Aykroyd, this drama portrays a security professional and his team, who are blackmailed into stealing a top-secret black box by government agents. Upon retrieving the box, they find that it can decode any encryption system and that the blackmail deal is more complicated than it first appeared. 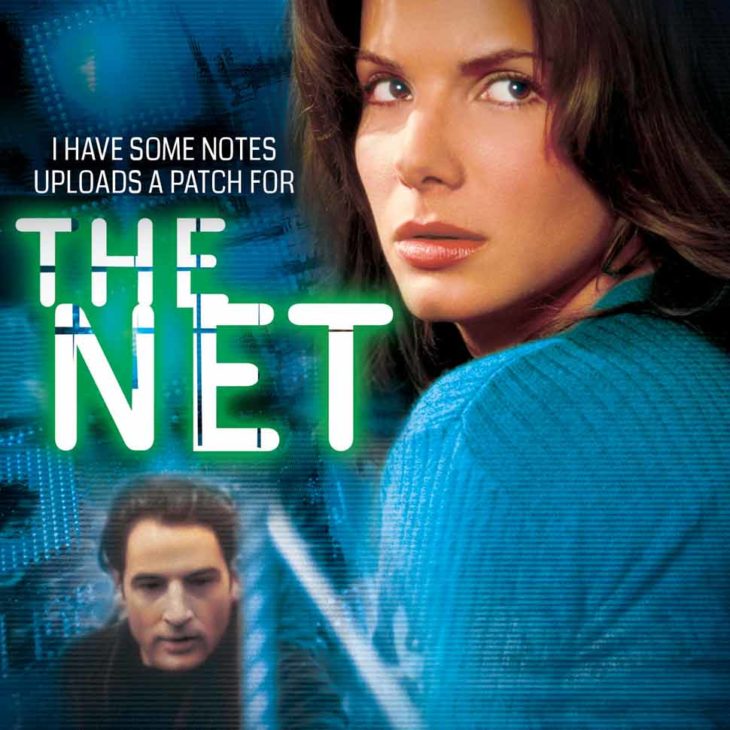 Source: I Have Some Notes

Starring Sandra Bullock, this drama portrays a reclusive computer expert who works remotely for a software company. After uncovering a virus in the company’s ubiquitous security program, she finds herself the victim of attempted murder and a stolen identity. She must convince others of her true identity as she attempts to reclaim her life and discover why she’s been attacked. 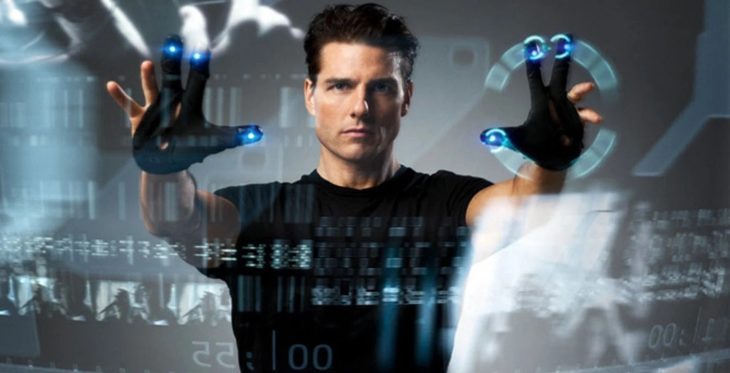 This chilling drama starring Tom Cruise and directed by Steven Spielberg depicts a future scenario in which the police can arrest people based solely on their intentions to commit a crime. The technology that makes this process possible allows the police to see into the future. Things get complicated when the head of the “precrime” unit discovers that he will be the one to murder someone he doesn’t even know. Now he must attempt to discover what led to this event and clear his own name. 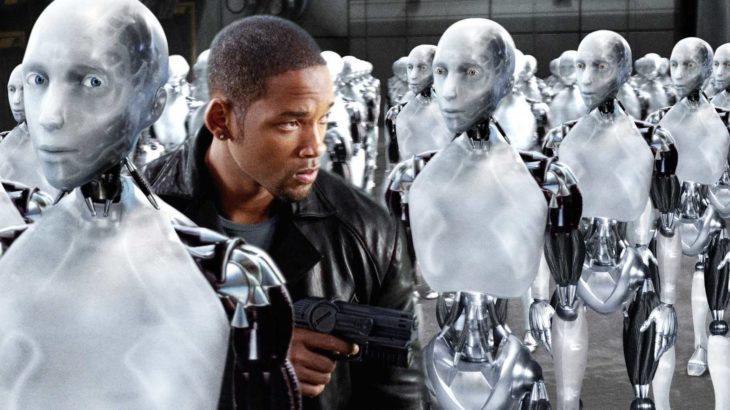 In a futuristic world in which robots work as assistants for humans, Chicago Police Detective Del Spooner (portrayed by Will Smith) must investigate the murder of a U.S. Robotics scientist. The crime has apparently been committed by a robot, which should be impossible, given the three laws of robotics, including to never harm a human. Spooner and robot psychologist Dr. Susan Calvin (portrayed by Bridget Moynahan) work together to discover the truth about the murder and about the nature of robotics. 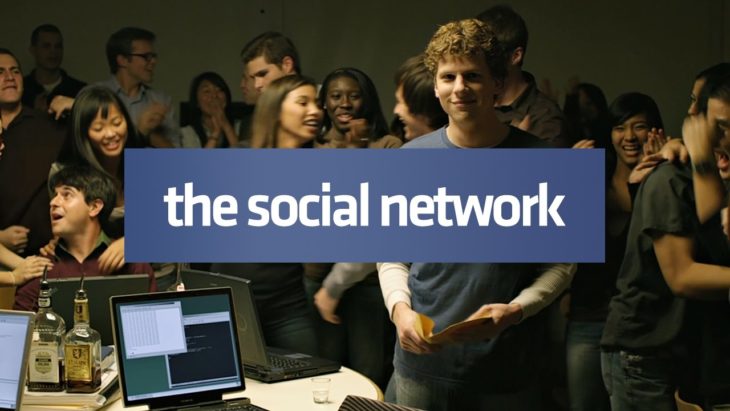 Jesse Eisenberg stars as Mark Zuckerberg in this drama depicting the ups and downs of the beginning of the Facebook empire. Viewers get to see one portrayal of many now-famous moments, including Zuckerberg’s legal and personal battles with former Harvard classmates, partnerships with other tech players, and his entry into Silicon Valley. 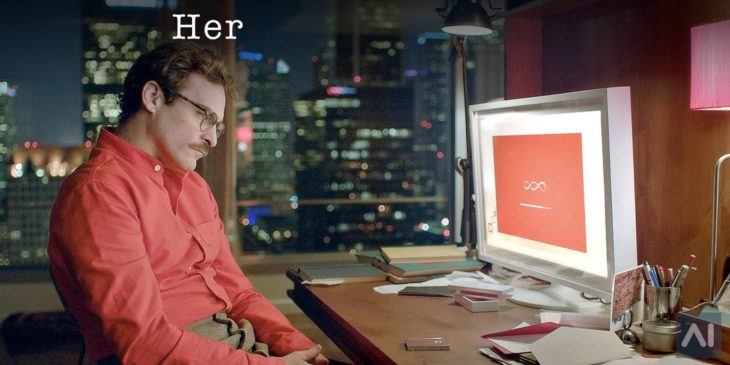 Lonely Theodore (played by Joaquin Phoenix) purchases an OS1, promoted as the world’s first artificially intelligent operating system. He’s quickly enthralled by the system and its voice (provided by Scarlett Johansson), which proves to meet many of his emotional needs. He develops a relationship with it like with a real-life person, but he must wrestle with the complications that a relationship brings. 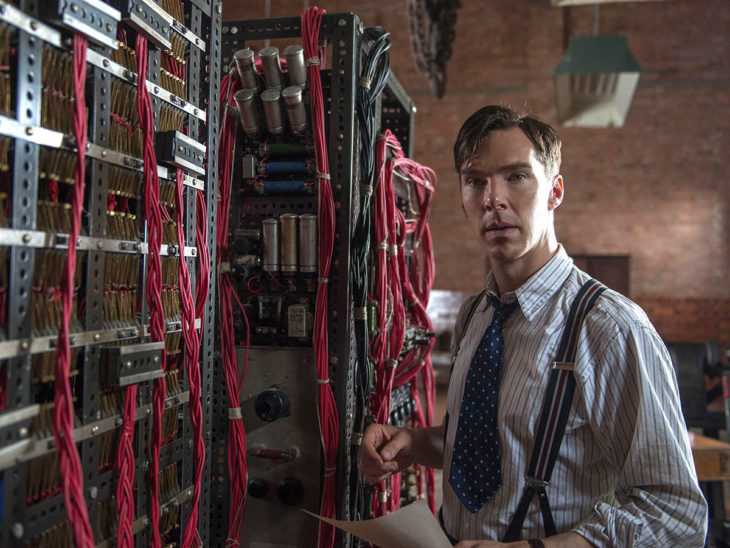 This 2014 film starring Benedict Cumberbatch and Keira Knightley portrays various periods in the life of Cambridge University mathematics professor Alan Turing: first when he’s a youth at boarding school, second when he’s requested to help with WWII efforts against Germany and works to create an early version of artificial intelligence, and third after the war, in the 1950s, when his life takes a turn for the worse. 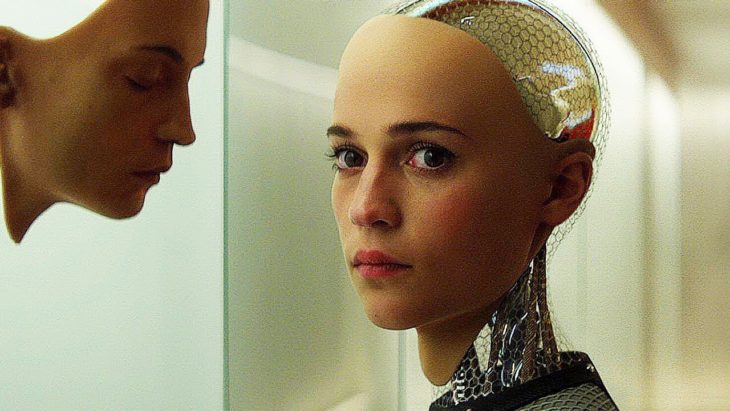 Alicia Vikander stars as a robot named Ava, the brainchild of the CEO of a large tech company. A young programmer who works at the company enters a competition and wins a week with the CEO, who has him interact with Ava as an experiment to discover how like human she is. But the real mover in the story turns out to be Ava, who is more aware than either of the men expected and able to outsmart them both. 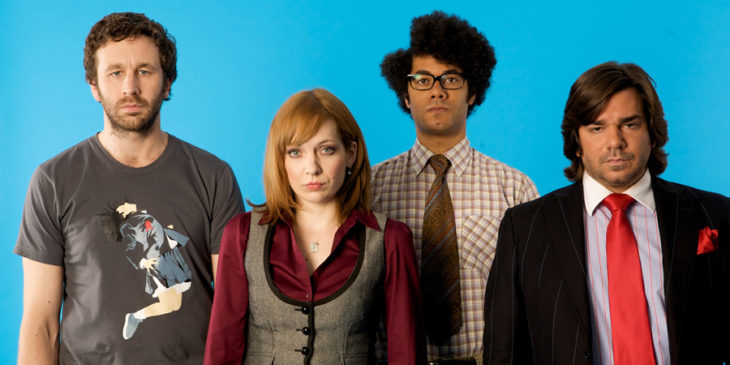 Artificial intelligence, robots, video games, operating systems, social media, and computer security all make excellent jumping-off points for exciting stories. The movies and TV shows listed here build on them with interesting characters and plots. From the 1980s until today, the best tech-based movies help us grapple with questions that arise when humans interact with machines. Do yourself a favor and geek out with one of them this weekend.

Why Vitamin D is Important For Your Health

High Paying Careers In 2023 Within the Technology...