9 Old People Things That I Love

Some people think that “the best possible life” involves staying young. I beg to differ. Being old comes with huge perks. Here are nine of them: 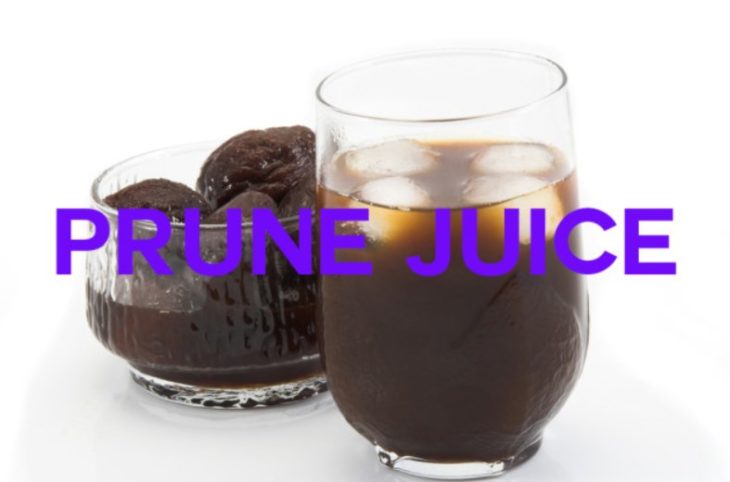 Prune juice, I have recently become aware, is like drinking molasses in juice form. Why do people act like prune juice is gross? Prune juice is the greatest juice I have ever tasted in my life. If you love flavor, you should love prune juice, end of story. The laxative effect is just a bonus. 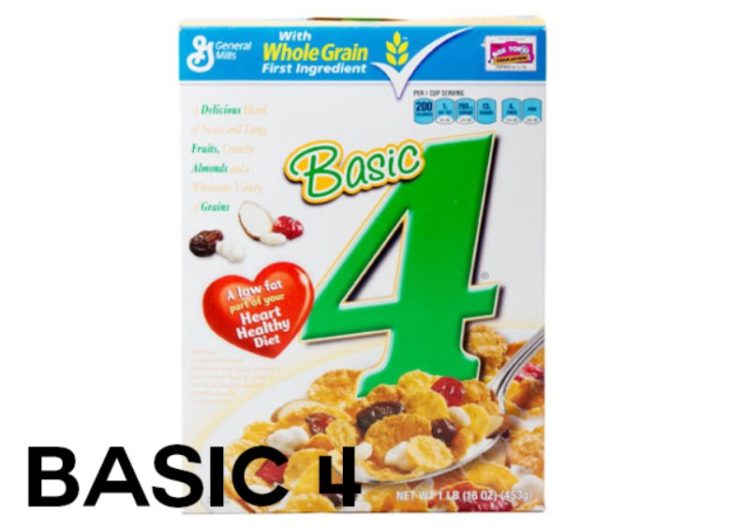 I have long held that Basic 4 is the greatest of all cereals, but most people I say this to don’t even know what it is. It’s like when they’re grocery shopping, their brain registers “cranberries, raisins, almonds, and clusters” and tells their eyes to just glaze over that spot on the shelf. I am a cold cereal connoisseur, and I can tell you for a fact that Basic 4 is pretty much the most satisfying cereal to eat on Earth. You will discover this when you’re 70. I’m just ahead of the game. 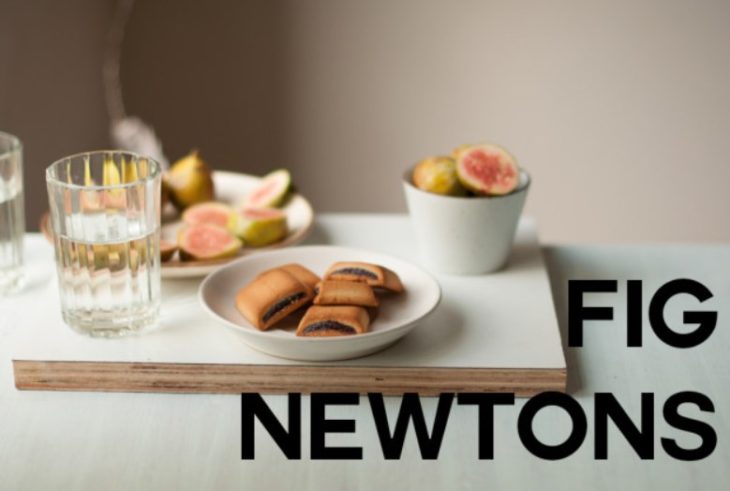 Fig Newtons are obviously the most underrated of all cookies. Dry? Sure. But they’re filled with figs, people. Figs are the actual bomb. 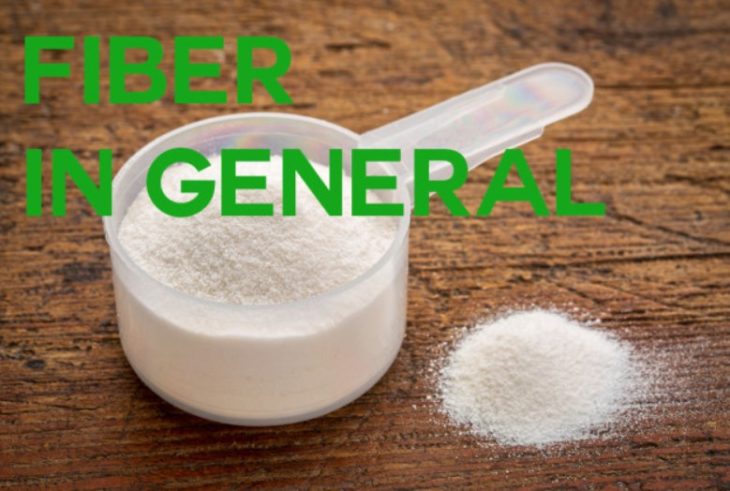 OK, I’ll admit it, I actually own a Costco-sized tub of Metamucil. Fiber in general is my jam. I happen to have digestive issues that warrant an effort to keep my fiber intake on the high end of “healthy.” But because I’ve started fine-tuning my diet toward fiber, by the time I’m retirement-age, I will be spending far less time in the bathroom than many of my peers. 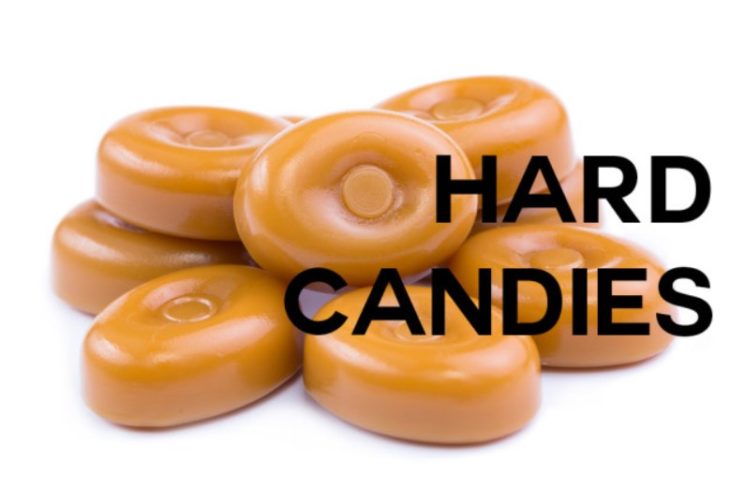 Hard candies are the exception to the above rule. But hard candies are amazing. They’re cheap and they last forever. Plus, have you ever actually heard someone complain about eating Werther’s? No, because that would be ridiculous. They’re caramel candies that don’t get stuck in your teeth. If you hate eating Werther’s, e-mail me. We have talking to do. 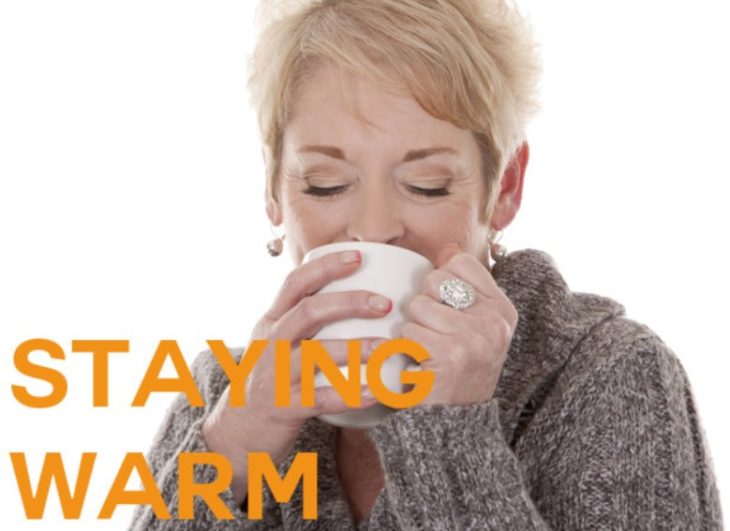 Staying warm is my jam. I never switch from hot tea and coffee to iced tea and coffee. It’s hot or nothing. Hot food is never out of style in my kitchen. It’s summer in Chicago, and my sweaters have not run out of rotation in my wardrobe. I wore one this morning, in fact. I’m moving to Texas soon partially so that I don’t have to suffer through more Chicago winters than absolutely necessary, and you know what? I’ll still wear my sweaters there. 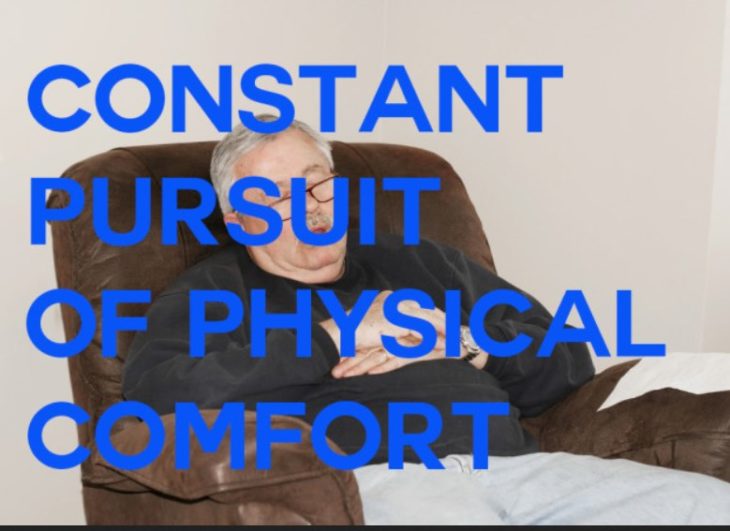 I admire the fact that older people are in constant pursuit of physical comfort. I know that this is because aging causes certain frequent pains, but I personally have had, over the last five years, chronic pain in my feet, ankles, knees, elbows, shoulders, neck, forearms, and back. I consider myself to be on the same general page as elderly folks. I look at them and think, “Yeah, you know, it really is nice to take naps and stuff.” They know what’s up. 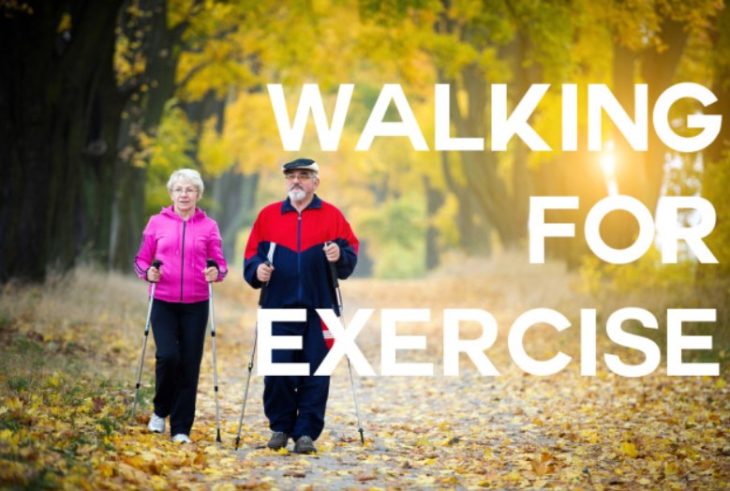 If I’ve said it once, I’ll say it a million times: Walking for exercise is pretty much the best thing you can do for your body in the long term. I get up at 5 AM to go for a walk every day, now. The science is behind walking over almost any other form of exercise. It burns way more calories than you think and it gives you time to decompress during the day. Did you know that Gandhi and Abraham Lincoln were both habitual walkers? Just think about that. 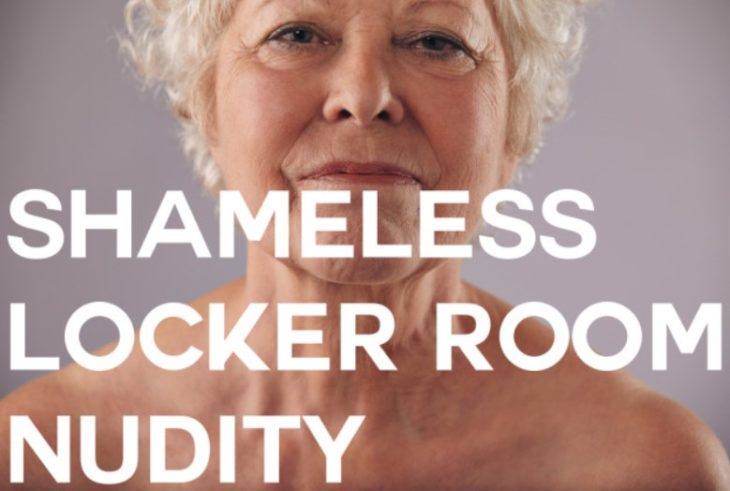 Finally, I appreciate the fact that old ladies at the gym engage in shameless locker room nudity. Their lack of damns to give about who sees their body and what anyone thinks of it is basically my highest life goal. I want to care that little. I don’t think this is something that you earn by being on the planet for 80+ years, though: I think that if we all stopped caring as much as octogenarians have stopped caring, we’d be better off for it.

Could You “Slow Decorate” Your Living Space?

Evolution of the Home Gym

How Does Memory Care Compare to Other Senior...

How Your Sex Drive Changes With Age