Here at The Frisky, we love sluts. When did being in charge of your sexuality become a bad thing? The word first appeared in the English language in the early 1400s as “slutte,” with the meaning being a dirty or slovenly woman. Today, nothing about being a slut has to be off-putting, given the proper accoutrements (condoms, everybody, please!). In fact, having sex for pleasure can be an exercise in healthy living and sound mental health. Promiscuity, and the ability to separate sex and physicality from emotional dependency and attachment, is not something of which to be ashamed.

Let’s take some time to honor proud sluts throughout history! 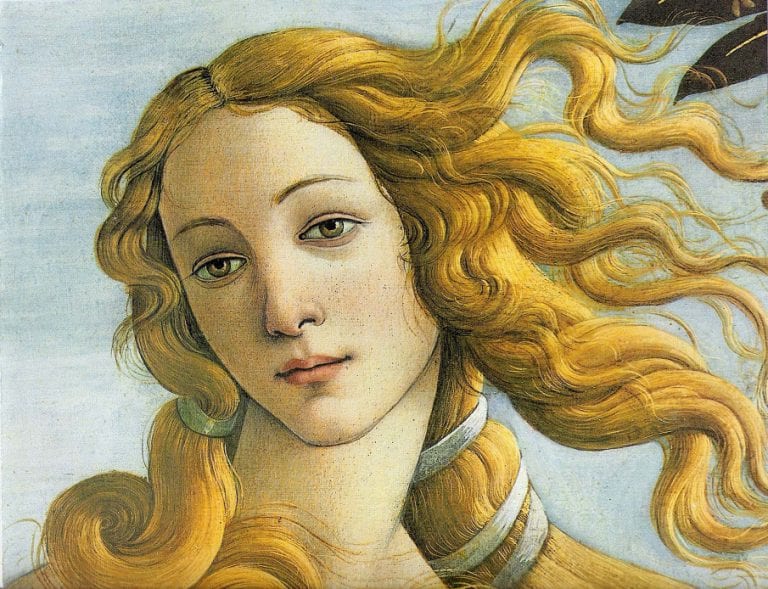 This list of sluts would be an absolute abomination if it did not begin with Aphrodite, the Greek goddess of not only love and beauty but also pleasure and procreation. In other words, this Olympian was the first recorded slut. She found lovers in both gods and mortals, producing countless children. Her Roman counterpart is Venus, hence her depiction in this painting by Botticelli, “The Birth of Venus.” 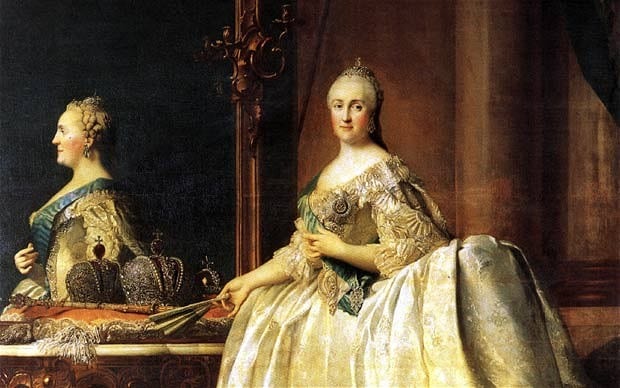 This total babe had numerous affairs during and after her marriage to the Grand Duke Peter, from whom she eventually seized the throne of Russia. She was known for allowing her lovers high positions in the monarchy for the time that they held her interest, then paying them off once she tired of them. The original 18th century cougar, Catherine boasted increasingly young lovers until her death. 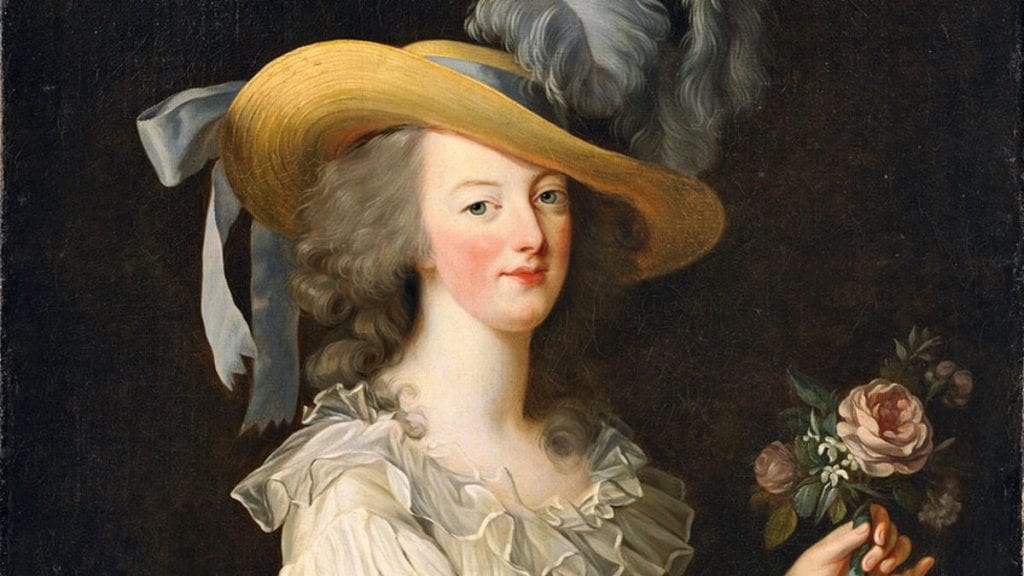 Yes, I know that is photo not actually Marie Antoinette, but we can pretend! Marie, once the Queen of France, was notorious for her proclivity to extravagance and excess. She gambled and took lovers of both genders, allowing her numerous male admirers access into her private life. Louis XVI was rumored to be impotent, which led to further speculation as to the queen seeking sexual relief elsewhere. The paternity of her children was constantly questioned, which caused the citizens of France to will Jerry Springer into existence two hundred years early. 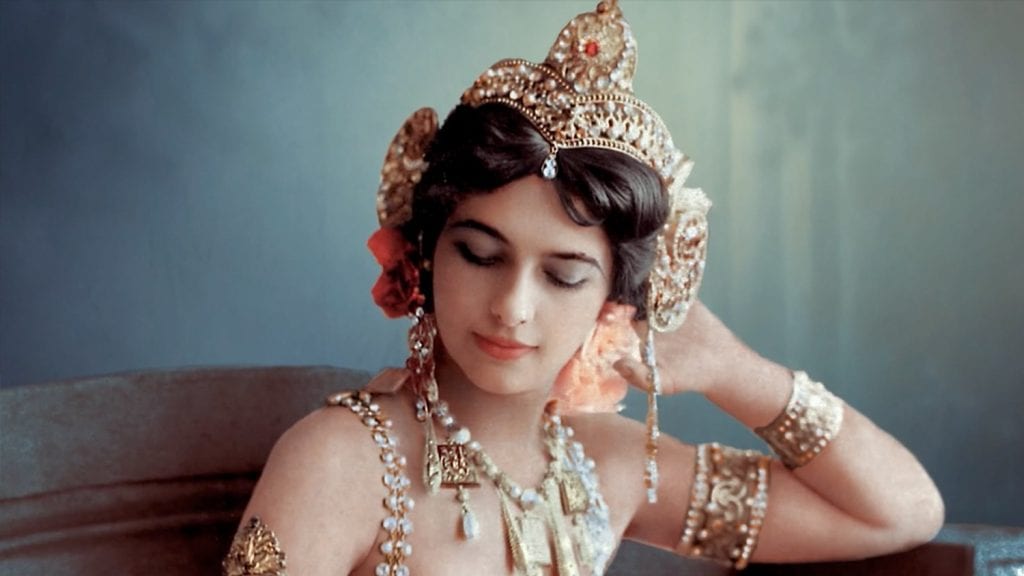 Born Margaretha Geertruida Zelle, Mata Hari was at the forefront of exotic dance. She became extremely popular in Paris for her provocative performances and free-spirited attitude, and had both relationships and fleeting affairs with men in high positions of power who helped to fund her lifestyle, including Frederick William Victor Augustus Ernest, the crown prince of Germany. She couldn’t just leave it at that, though — Mata Hari became a double agent, a spy for Germany during World War I, and was executed. 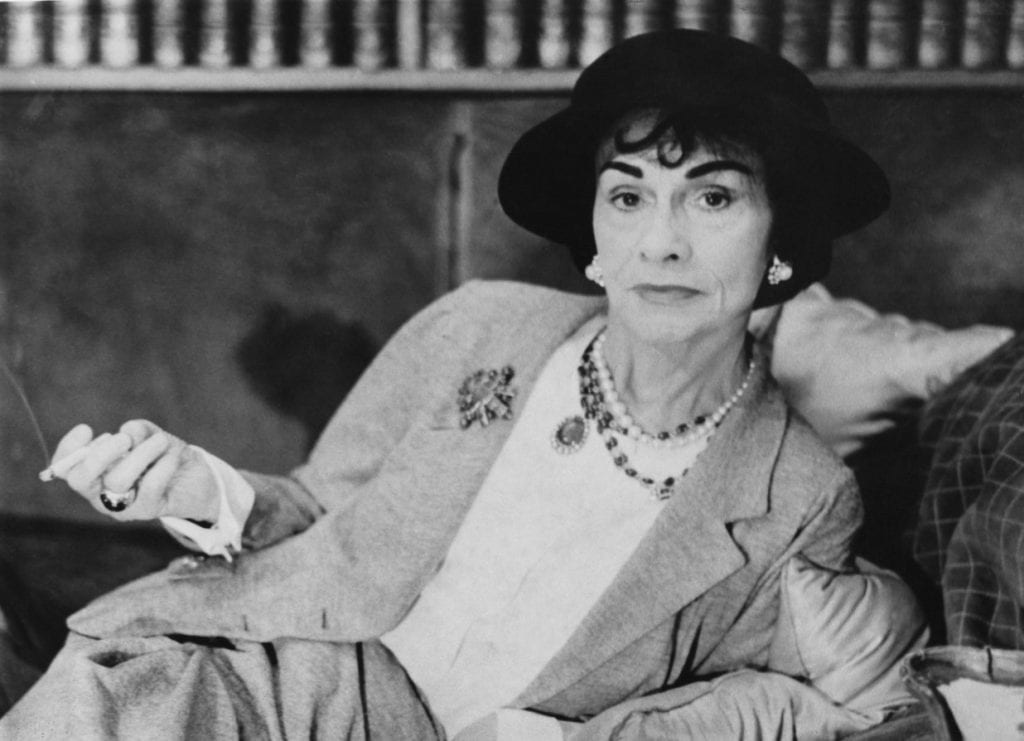 Yes, that Coco Chanel. The woman born Gabrielle was, throughout her life, an unabashed slut. After she left an orphanage at 18, she performed in bars and cabarets and earned her diminutive name from shortened version of “coquette,” the French word for a kept woman.  She was fond of affairs and had many, most notably with Hans Günther von Dincklage, a Nazi party intelligence officer. Coco, too, worked for Nazi intelligence under the code name Westminster. 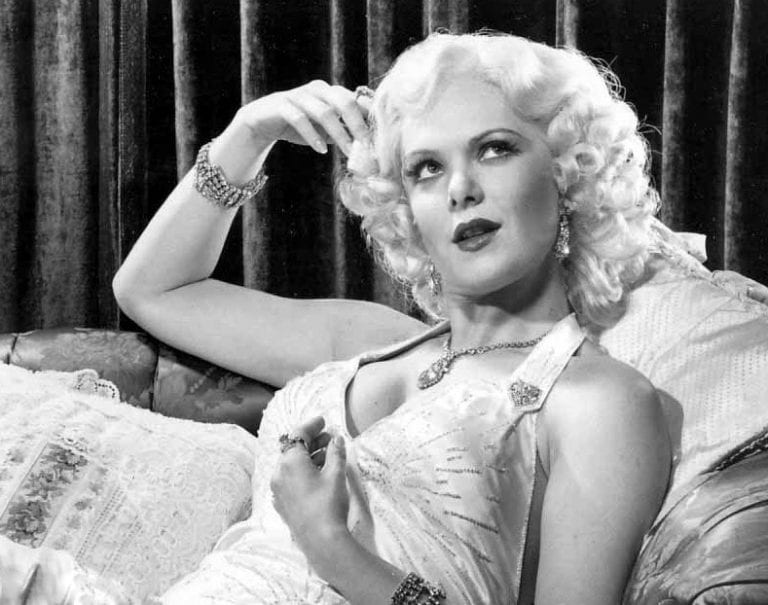 Contemporary proud sluts owe it to Mae West for paving the way. She was once arrested for writing and starring in a Broadway play called “Sex” and spent 10 days in jail for “corrupting the morals of youth.” During her brief incarceration she told reporters that she wore her silk underpants while serving time. Mae was married a number of times, and for each marriage she had affairs tenfold. 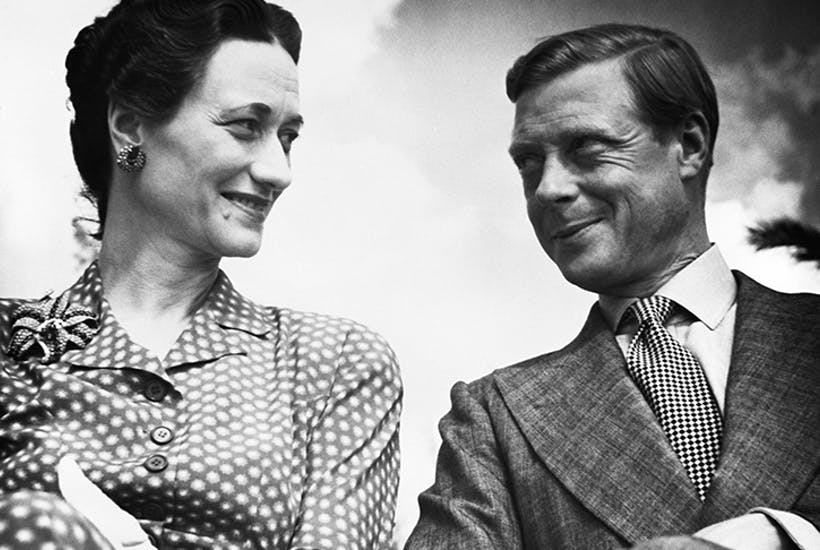 Wallis was never a conventional beauty of her time, but she certainly left a larger impact than the rest. For all her lack of comeliness, she married thrice and had a number of affairs. During her second marriage she became the mistress of Edward, Prince of Wales, who abdicated the title of king in order to marry the once-lowly Wallis and make her the Duchess of Windsor. 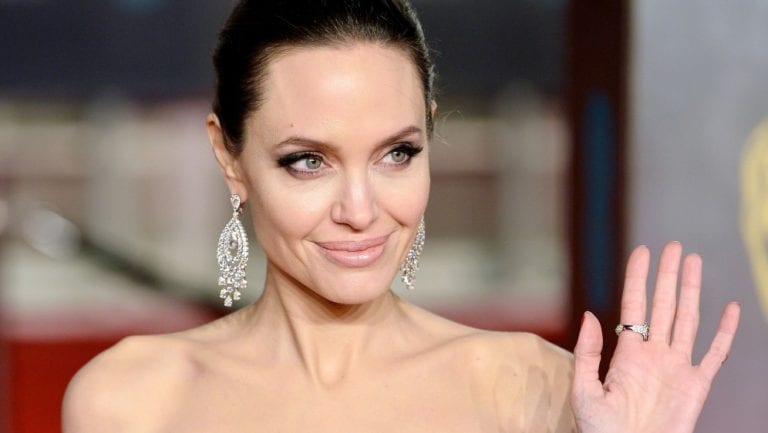 Now 43, Angelina Jolie had been married twice before she settled down with Brad Pitt (who could turn any promiscuous girl into a sworn monogamist!). She experimented with drugs and sex from a disturbingly young age and sought the relief of countless lovers in her adolescence, indiscriminate of gender. Angelina famously rendezvoused with androgynous model and actress Jenny Shimizu, who was also rumored to have had liaisons with Madonna, before becoming the scepter of humanitarianism with the beautiful United Nations brood you see today.