One of the deaths that shook the whole world was the tragic death of Princess Diana in 1997. And now after more than 20 years, a former paparazzo photographer has a new bizarre theory about the death, and he says that the official story isn’t the truth.

Darryn Lyons is a photographer who told The Daily Telegraph that he doesn’t believe in the story about Princess Diana’s death.

The bizarre theory about the Princess of Wales’ death 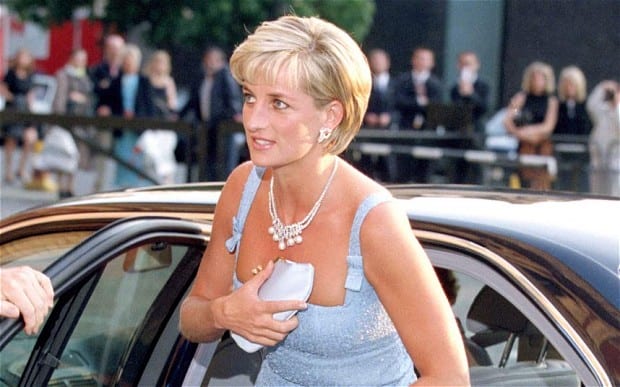 Lyons has in his possession photograph of the late Diana in her final moments. Those photos were never published, and he says that he won’t sell them. In 2008, he published his autobiography, Mr. Paparazzi, and there he described one image of Diana looking “like an angel, serene with a smile on her face and only a small cut on her forehead”.

Prince Harry’s words in a documentary 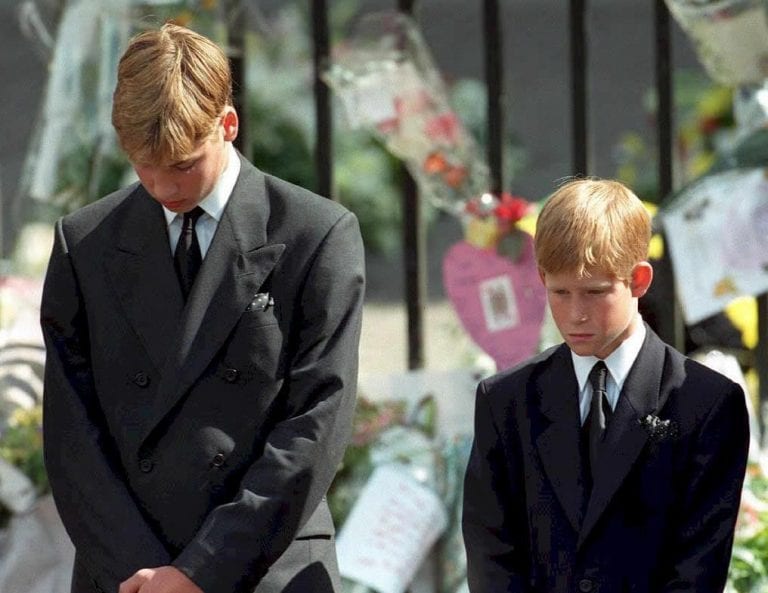 The documentary was published to mark the 20th anniversary of Princess Diana’s death. In this documentary, Prince Harry said that he is disgusted about the people who chased her into the tunnel while snapping images of Diana as she lays dying in the car.

He said that she had quite a severe head injury but she was very much alive on the back seat and that nobody helped her. Instead, paparazzi were taking photographs of her dying in the back seat.

How To Counter Pain And Are Pain Relievers Any Good

Kim Kardashian Talked About Her Ecstasy Experience On KUWTK