Prince William and Prince Harry are very devoted to each other, even for brothers, but now as they have a family on their own, they are trying to lead some separate lives.

As stated by The Sunday Times, William and Harry are looking into splitting their joint “court” at Kensington Palace and make two independent offices.

These supposedly will take place sometime in the spring, or later, after Meghan Markle gives birth.

Even though some would want some family dispute as a reason behind this, that is not the case this time. They are doing it because they have distinct royal paths they will follow in the future.

Prince William will take his father’s place as Prince of Wales one day, and he even might be a king, while Harry and Meghan will continue on their own destiny. 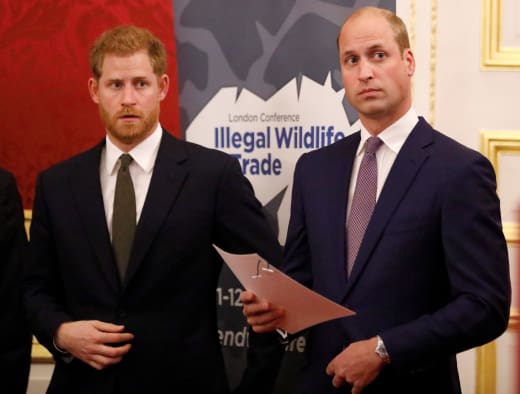 Sally Bedell Smith, the author of Royals, shared to People some insights on this topic. “The arrival of Meghan has changed the dynamic of the relationship in a fairly significant way,” Smith shared. “It is inevitable and practical.”

Smith says it that the reason they are doing this is “because it gives Harry and Meghan some freedom to build up their own collection of interests and charities.”

“Meghan has very strong views on what she is interested in,” Smith declared. “And that may be what Harry shares.” Smith adds that Meghan and Harry’s charitable path might not be ‘’what William and Kate share.”

“They have brought many charities working in the same sector together to empower them and lend their positions,” Smith goes on. “But they will increasingly follow their own respective interests.”

According to a recent statement, Prince Harry’s friends aren’t a fan of Meghan’s Left-leaning views on a subject like animal welfare. They supposedly think of that view as ‘’trendy’’, which is expected from British aristocrats. “I think it really is just a shift in priorities and interests,” Smith declares. “William is a husband and father of three and his focus is primarily on them,” Smith added. “And Harry will soon be a father.” 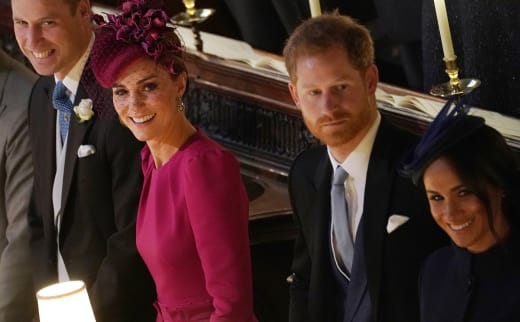 According to Sally Bedell Smith’s thoughts, “Each of them will continue [to be] the very strong representative of the Queen.’’ Smith also noted that that will be done in order to “carry out tasks and assignments that she, and probably their father, wants them to do.”

“They are going to be sharing in this diffusion of activities on behalf of the Queen,” Smith shares.

With all this being said, the palace hasn’t had any comments about the subject.

Demi Lovato Is Coming Back