A Glance at the Monaco Princely Family

For the world’s second-smallest country, the Principality of Monaco has an enormous amount of which to be proud: its booming economy, its multiple tourist attractions and its calendar of international events such as the Monaco Grand Prix. But ask many people living here what they consider the Principality’s crown jewel, and the answer will be the Monaco Princely Family. 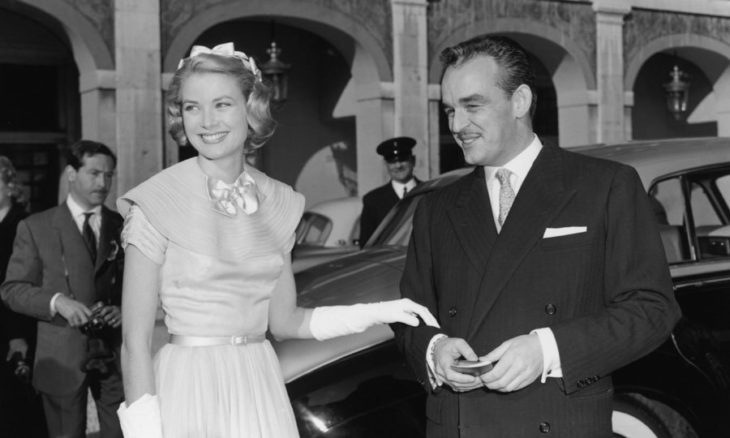 Since the death of his father Prince Rainier III in 2005, His Serene Highness Prince Albert II has been the reigning monarch and head of state of the Principality of Monaco. Prince Albert is just one of three monarchs in Europe who plays an active role in the day-to-day politics of his principality, and his presence is felt everywhere you go in Monaco.

Walk into any shop or office – and many homes – in Monaco and you will see a photo of Prince Albert, his beautiful wife Princess Charlene and their four-year-old twins, Gabriella Theresa Marie and Jacques Honore Rainier.

But H.S.H. Prince Albert is anything but a trophy prince. He works tirelessly to ensure that Monaco is a safe and fulfilling place in which to live, as well as promote Monaco in the international arena. 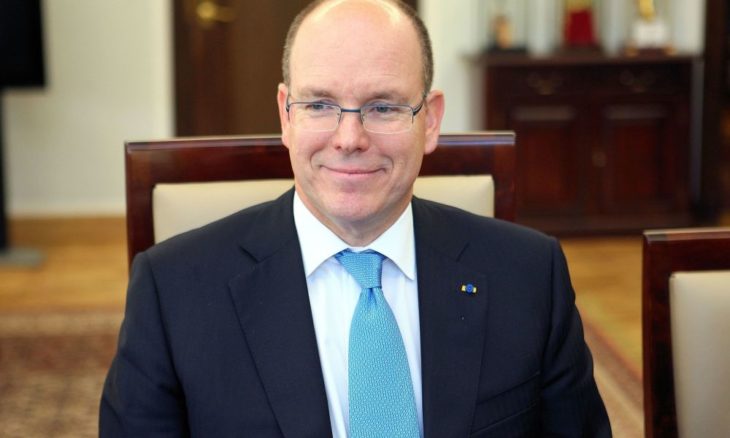 The history of the Monaco Princely Family is as colourful as the tiny country nestled on the coast in between France and Italy on the Cote d’Azur. Initially inhabited by the Greeks in 6BC, it fell under French rule until 1215 when it was given to Genoa in a land grant from Emperor Henry VI.

The Grimaldi Family – Prince Albert’s ancestors – settled in Monaco in 1297 and have ruled the principality for much of the time since except for a 21 year period in the late 18th and early 19th century when French troops captured Monaco and overthrew the Grimaldi family. The Monaco dynasty returned to power in 1814.

The glamour stakes of the Monaco Princely Family were upped considerably in 1956 when Prince Rainier III married the famous American actress Grace Kelly, already a Princess of the Screen,  and she became the much-loved Princess of Monaco. The couple, who played a hugely important role in bringing economic prosperity and a thriving art scene to Monaco, had three children Caroline, Albert and Stephanie. The Princesses are still very active in Monaco and are often seen at local events with their own growing families. 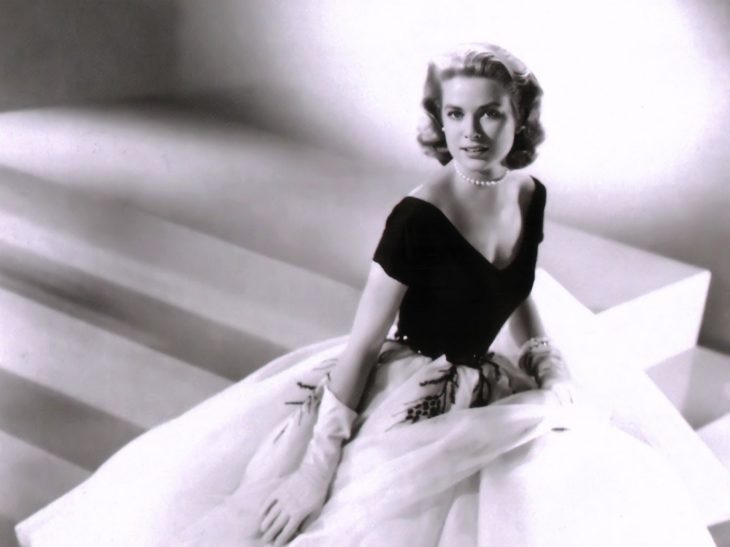 Like many of their ancestors, Prince Albert and his family reside in the majestic Prince’s Palace on ‘The Rock’. The Palace stands on a pristine cobbled square overlooking Port Hercules, home to some of the world’s largest superyachts, and within a stone’s throw of some stunning real estate, which you can see on this site.

Angelina Jolie refused to play Celine Dion in a biopic of her life?