Monaco is a small island country, famous for its scenery and seaside. Their royal family, The House of Grimaldi, has ruled since the 1200s. They speak the French language, and here are some differences between them and Britain’s royal family, and see why Monaco’s royals are better than Britain’s. 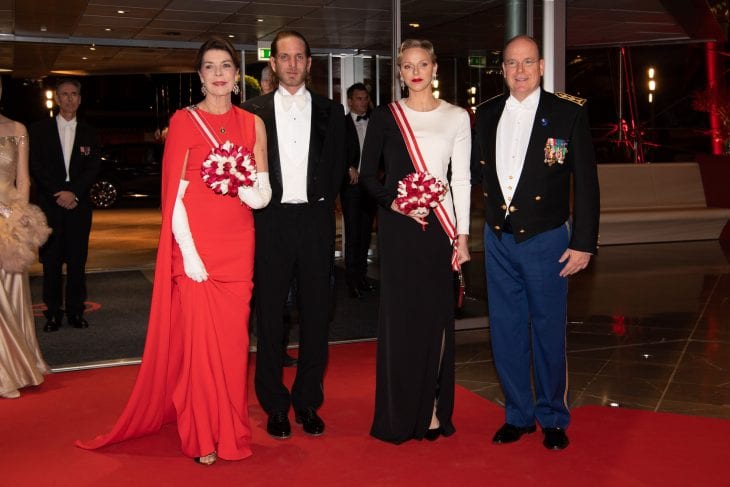 Meghan Markle had to delete all her social media, due to the fact that the royal family in Britain doesn’t have personal accounts. Even though The House of Windsor doesn’t have a strict rule on social media, they think that having a personal account can cause some privacy problems. However, that is not an opinion of The House of Grimaldi, and we can see Princess Charlene posting regularly on her personal Instagram account pictures of her family. 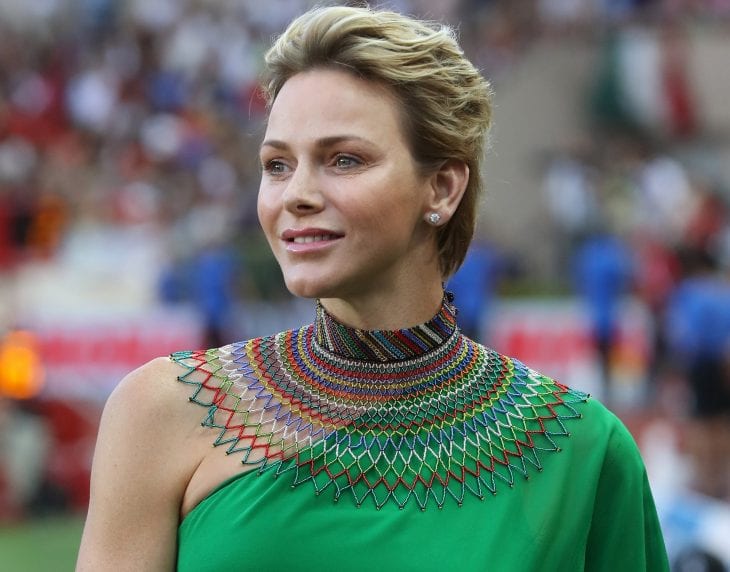 Princess Charlene and Prince Albert II have twins, Prince Jacques and Princess Gabriella. When they appeared at a shopping center in matching leather jackets, people noticed how more freely and edgy the two royal toddlers are dressing, unlike Prince George, Princess Charlotte and Prince Louis. 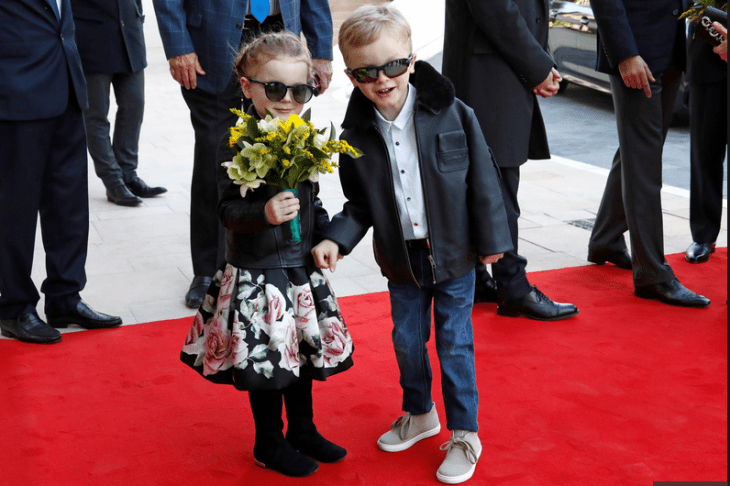 They have been a monarchy for a very long time, and by aligning themselves with some much powerful countries, and due to the fact that their government was a principality for so long, they kept up with the tradition of not having Kings and Queens, and instead Princes are ruling this small island. However, they never had a Queen, nor will they ever have a Princess ruling the country. Their rule is to give male heirs the throne, despite the age difference is successors. Prince Jacques is just two minutes younger than Princess Gabriella, but regardless of that, he is next in line for the throne. In Britain, the line is determined by age, which means that Princess Charlotte is above her younger brother in the line for the throne. 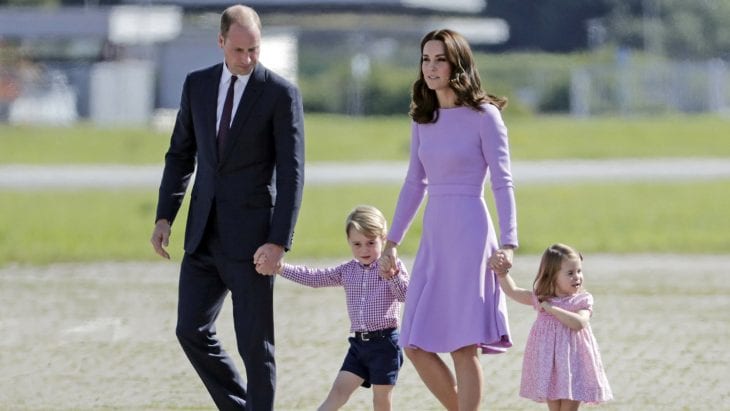 Why are Prince Harry and Meghan Markle a perfect match?

How to Better Prepare for your Next Music Audition