Once a year, the crème de la crème of international teenage society gets invited to the fancy Crillon Ball in Paris. It’s a debutante ball, so the focus, of course, is on the girls, who range in status from royalty to daughters of industry billionaires. It’s the ultimate coming-out party hyped mainly for the fashion. Each deb gets presented in some crazy couture, if not made specifically for them, then straight off the runway.

This year, Jane Aldridge of Sea of Shoes fame managed to score an invite, making her the Cinderella of the bunch. While the rest of her peers come from wealthy and noble pedigrees, Aldridge’s background doesn’t exactly compete. Of course, her celebrity blogger status probably makes her the most press-popular of the girls. Here’s Jane in her dress—Chanel Haute Couture! After the jump, a look at a few of our favorite 2009 Crillon debutantes and their dresses. [WWD] 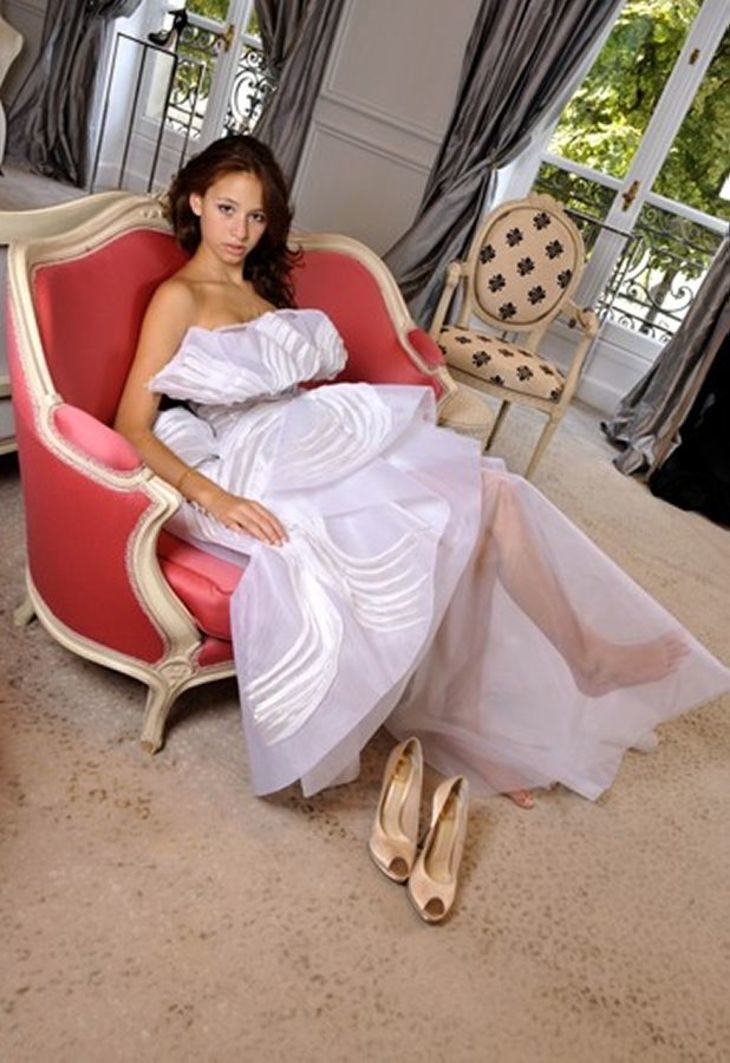 Adishree Singh has quite a resume: The 20-year-old is an Indian princess and a student at Parsons. We love her colorful gown (by Indian designer Ritu Beri), which pays homage to her heritage and substitutes tradition for character. 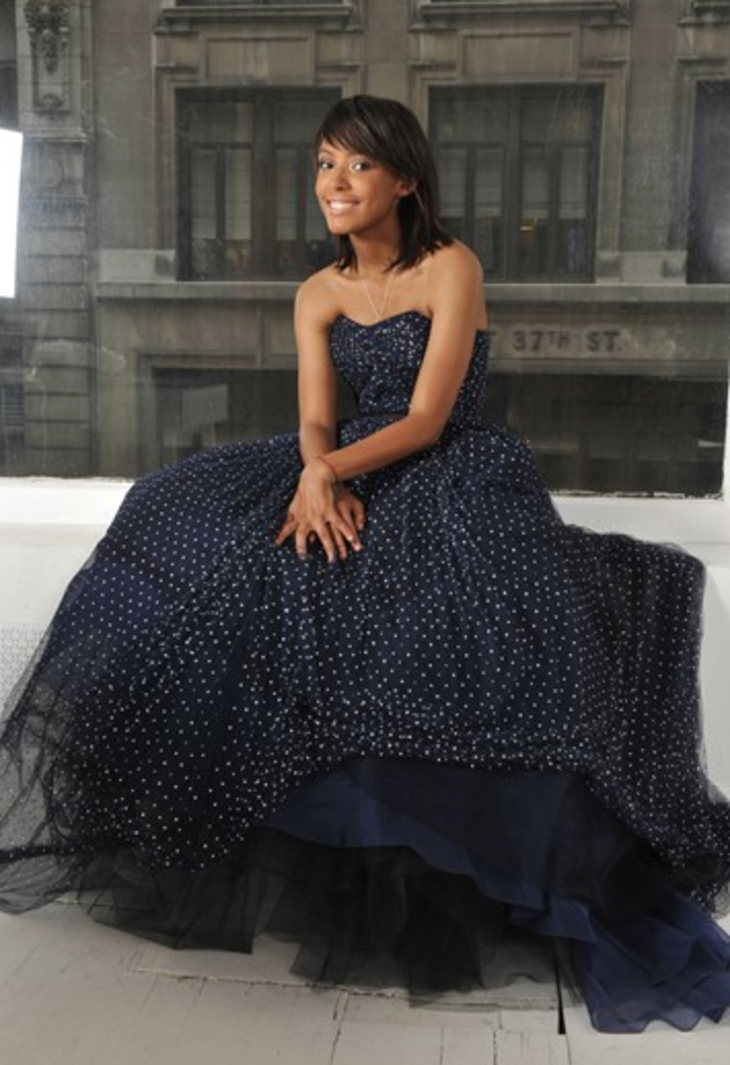 Autumn Whitaker, 17, now has only one degree of separation from Michelle Obama—lucky girl got Mobama favorite Jason Wu to design her gown. 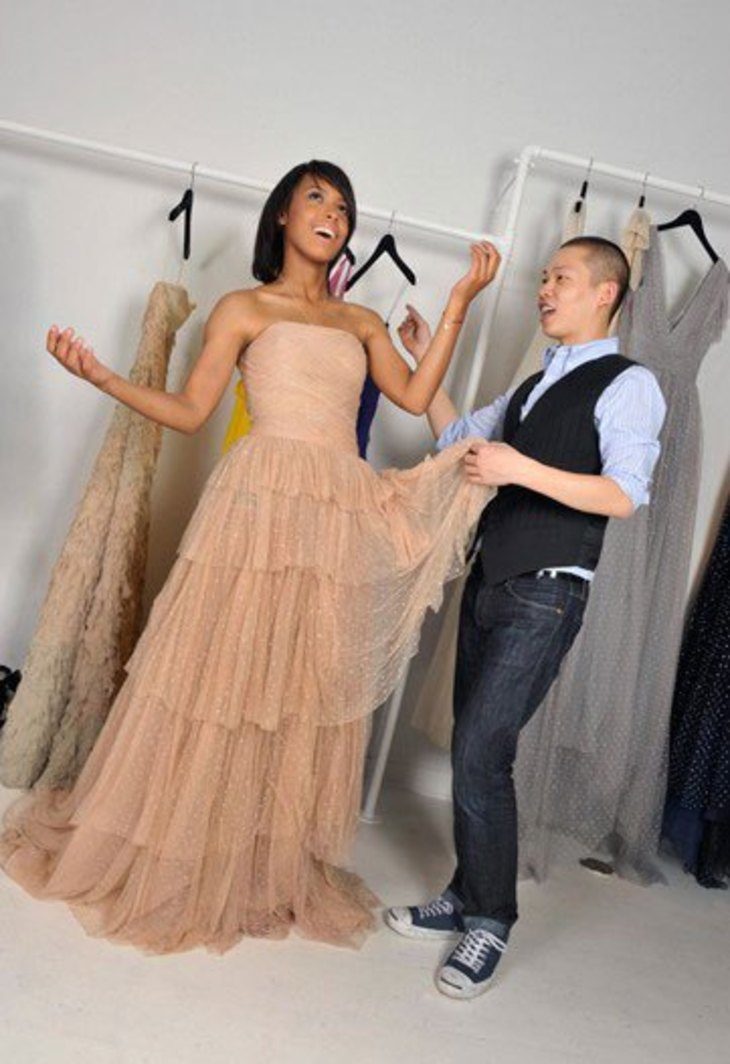 With a name like Kitty Spencer and a bloodline to Princess Diana, you’ve got the recipe for a classic deb. 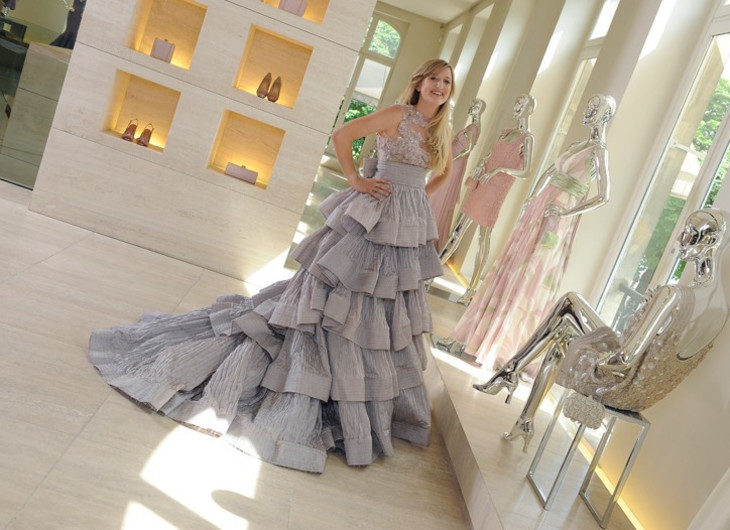 “Twilight” Love Story Has All The Components Of An Abusive Relationship

What Are Silk-screened T-shirts?