“Twilight” Love Story Has All The Components Of An Abusive Relationship

by The Frisky November 30, 2009
One of the primary criticisms of Stephenie Meyer’s Twilight series is that the incredibly idealized love story between Bella Swan and Edward Cullen is actually, well, kind of creepy and pathetic. But an eagle-eyed blogger has noted that their relationship — beloved by teenage girls and their sisters and mothers — fits the profile of an abusive one. Blogger kar3ning of Captain’s Log compared Bella and Edward’s relationship against the National Domestic Violence hotline’s 15 signs that you may be in an emotionally or physically abusive relationship and discovered that, lo and behold, the glittery vampire and his devoted girlfriend were a match across the board. 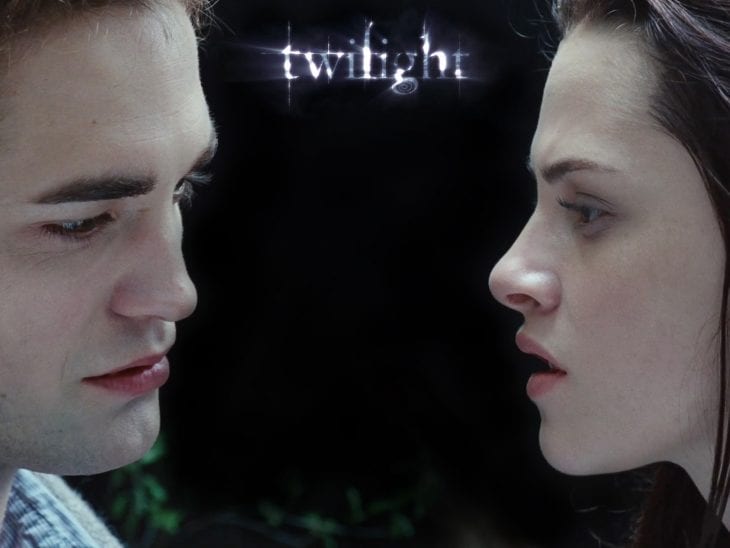 Does your partner … look at you or act in ways that scare you? Check! … make all the decisions? Check! … threaten to commit suicide? Check!Don’t feel righteous just yet, Team Jacob, as kar3ning points out that the werewolves are hardly ideal mates themselves. In “New Moon,” we’re introduced to a werewolf named Sam and his live-in girlfriend, “who he f**king mauled once, because she provoked him into turning into a werewolf … Domestic violence is not romantic, and I don’t care how much you say she started it, you don’t hit your girlfriend. EVER.”

Kar3ning thinks the books (and movies) romanticize domestic violence. But while I think she has a point, Twilight is a modern day fairytale of sorts, and most of the classics romanticize unhealthy relationships. I mean, Juliet stabbed herself through the heart because she thought her beloved Romeo was dead, which is pretty co-dependent and pathetic, and that play is thought to be the height of romanticism.

Anyway, what do you think? Does “Twilight” send a terrible message to girls or are girls smart enough to know that the Bella/Edward relationship is not one to be desired in real life?