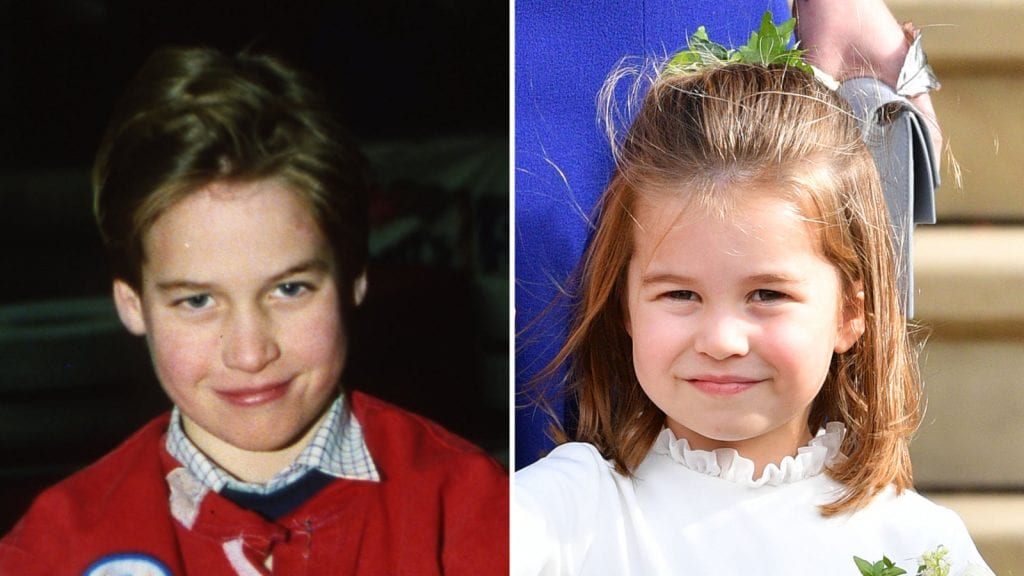 William and Charlotte’s resemblance as astonishing. This came to light when the royal fan account called Tea Time with the Cambridges posted the cute pictures of William when he was 10 years old, and baby Charlotte on Instagram. You can see their blue eyes, the same nose, and their thin eyebrows. The most captivating thing about all this is their so-called “Princess Diana smirk.’’ One of the Instagram followers commented: “Look at this and tell me they don’t look alike.” 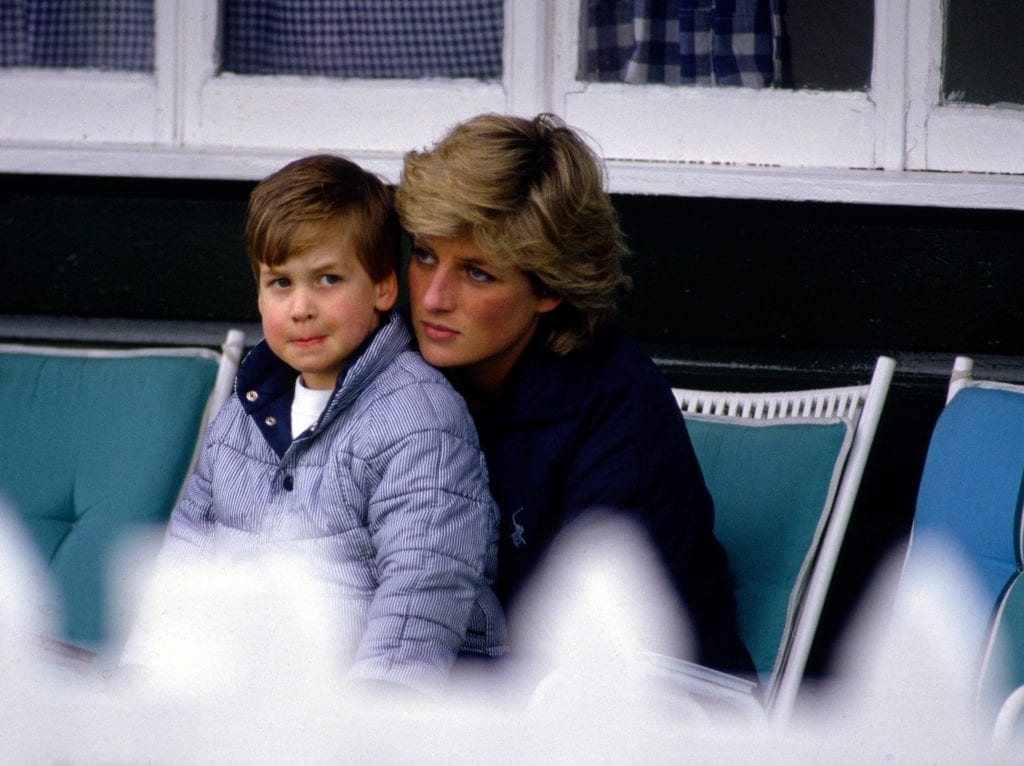 “Think she’s [the] spitting image of William at that age. So cute. She is going to be a real beauty,” one follower wrote. A lot of fans commented on Instagram that even though she is the spitting image of her dad, she also shares some similarity with late Princess Diana and with Queen Elisabeth. “Princess Charlotte looks so much like Prince William, but she also resembles the Queen, Diana, and [Kate Middleton]! She is daddy’s little girl indeed!” wrote another follower.

Khloé Kardashian dressed True up as a unicorn, and she is adorable!

How to Find a Last-Minute Date for a...