A Ring On A Guy’s Right Hand: What Does It All Mean?

Last weekend, I was out at a bar with a girlfriend. We were catching up; we weren’t looking to meet anyone. Mid-conversation, we noticed that the two cute guys at the other end of the bar were looking at us. Girlish blushing, furtive looks, gossipy chit-chat ensued. Yes, they were definitely checking us out. One, we concluded, was definitely cuter than the other. While agonizing over whether to open the paths of communication, I was suddenly thrown by something: He was wearing what looked like a wedding band, not on his left hand ring finger, but on the right. 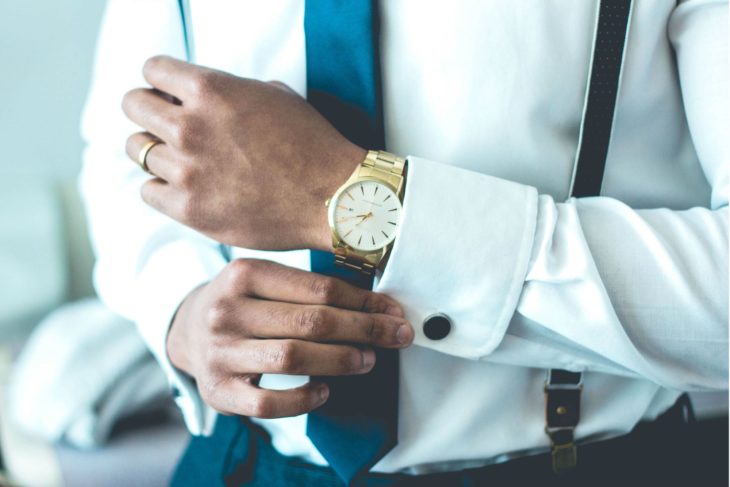 Weird. It suddenly made me remember that I’d somehow registered the same detail twice in the past few weeks. My friend also said she’d noticed this from time to time. It could have been the beer, but we could not figure it out. Was he European? (Sometimes a wedding band is worn on the right hand in Europe. Turns out this guy was from L.A.) A fashion statement? A sneaky switch married men make when wanting to appear single?

Dudes, we’d love to hear your thoughts. Ladies, if you have any experience with right-ringed guys, definitely let us know what you think.

8 Reasons Why You Should Buy Only Sustainable...

7 Reasons Why Initials Necklaces Are Becoming So...