A Royal Record Prince Louis Broke on His Birthday

Prince Louis wasn’t born first but he definitely has this over the other royal child. Prince Louis was born at 11:01 a.m. on April 23, 2018, at St. Mary’s Hospital in Paddington, London. He is the third child of the Duchess and Duke of Cambridge, the sixth great-grandchild of the Queen and fifth in line to the throne. 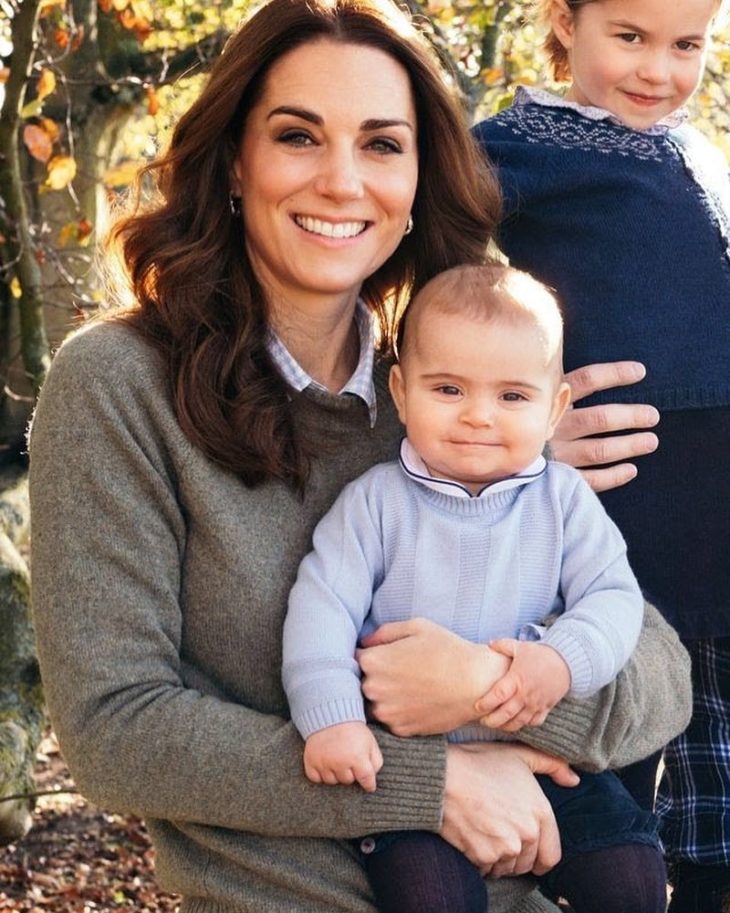 He in fact isn’t the heaviest royal baby, since that goes to Savannah Phillips who’s the daughter of Peter Phillips, one of Queen Elizabeth’s grandsons, she was weighed in at 8 pounds and 8 ounces. Savannah then lost the first place to Lena Tindall, daughter of Zara Tindall, who weighed 9 pounds 3 ounces. 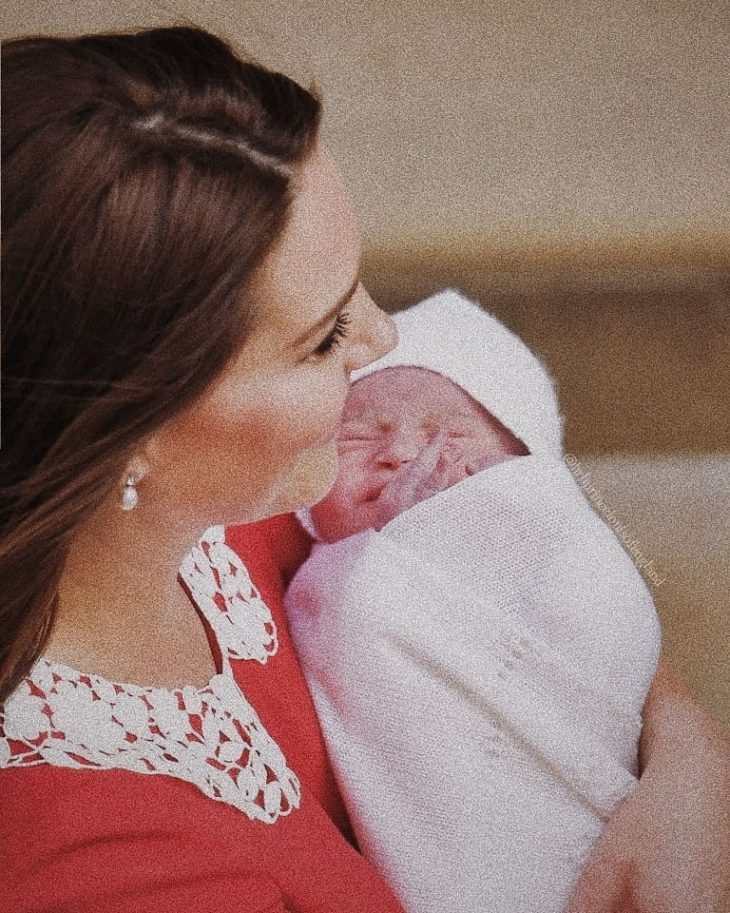 The second caveat is that Prince Louis’ record won’t last long since people speculate that Meghan Markle’s baby will break the record and that’s all based on the size of her belly. But according to Kyrin Dunston, MD FCOG. She says that the size of a pregnant woman’s belly is affected by different factors like her bone structure and the general shape of her bones.

6 Surprising Benefits of Sleep You Didn’t Know About

5 Places to Travel for Your Birthday