Samantha Barbash was scamming Wall Street six years ago, and now she is trying to get some money from Jennifer Lopez.

Jennifer Lopez posted a picture on her Instagram account, in which she is posing in a pink bathing suit as a promo for her new movie ‘’Hustlers.’’ The movie is about strippers who decided to scam rich people and take all their money.

I’m a hustler baby… I just want you to know… #Ramona on fire ? On set and in character for #hustlersmovie #stxentertainment

The movie is based on a true story, and Samantha Barbash was the brains behind the whole operation. Jennifer Lopez’s character is based on Samantha Barbash, who received five years’ probation for her scam. Because she was responsible for the whole thing, she thinks she has the rights to the movie, and she wants to take apart in the movie’s earnings.

Barbash shared with New York Post how she is going to sue Jennifer Lopez because they are not portraying her well. “We’re putting a stop to it because she’s actually misrepresenting me,” Barbash said. “I was never a stripper. “It’s defamation of character. 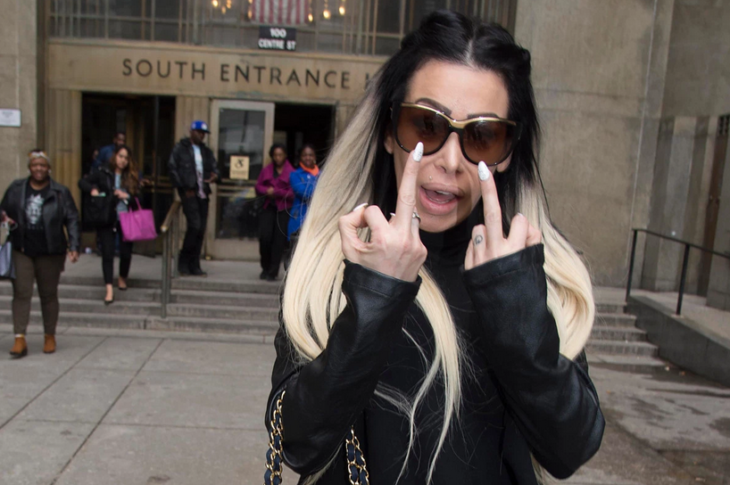 Barbash was the head of her gang, who would steal credit cards and money from their clients after they would drug them. Married men were their main target because they wouldn’t have the courage to confess to their wives what actually happened to the money.

‘’It’s my story she’s making money off of. If she wants to play me, then she should have gotten the real story,” angry Barbash shared with The New York Post.