Tom Cruise and Katie Holmes got divorces over seven years ago, and Holmes started dating Jaime Foxx. HollywoodLife reported how Cruise has a feeling of ‘’betrayal’’ because Holmes started dating his friend. An alleged insider said how Cruise is “shocked” Foxx and Holmes are “happy” together, and how he can’t believe that the two are still together.

HollywoodLife also claimed how Cruise tried to reach out for his daughter Suri on her birthday last Thursday, and how he is looking “forward to repairing” his relationship with his daughter. 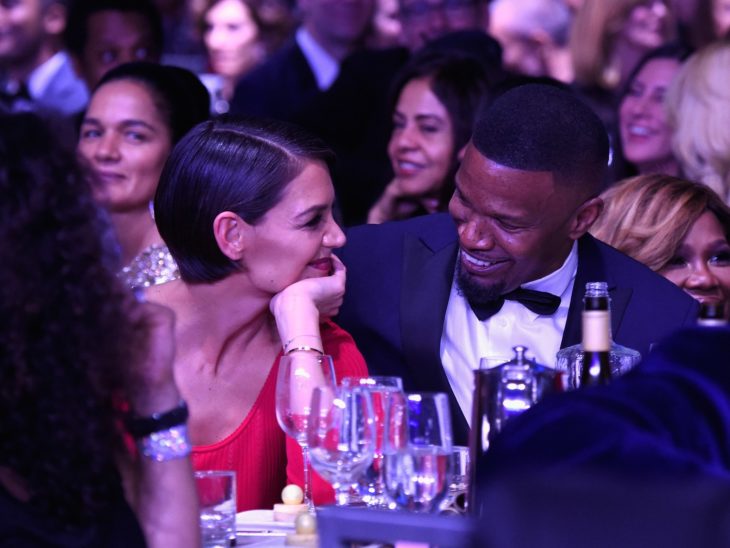 However, those are not really true stories. Since Katie Holmes and Suri are not members of the Church of Scientology anymore, Tom Cruise has no contact with his daughter. Also, he isn’t interested in a relationship that has nothing to do with him, since he and Holmes ended their marriage in 2012. He doesn’t feel ‘’betrayed’’ nor is he ‘’shocked’’ over the fact that Foxx and Holmes are together. It is worth mentioning that HollywoodLife has had some false stories on Foxx and Holmes. They reported how they are engaged and expecting a baby, and those two were confirmed to be untrue stories.