5 Actions You Can Take To Support the Black Lives Matter

I think many of us already know that racism has been part of the American Society since its formation. Unfortunately, a lot of people still believe that once slavery was demolished in the United States, racism was no more. The same people also believe that racism was gone after black people finally reached the same level of inequality as every other race and receive the freedom to vote. However, the Black Lives Matter movement has shown is that things are much different than what we can see on the surface.

I think it is important to mention that Black Lives Matter is not the first movement that protects the rights of black people. There have been dozens, if not hundreds of other protests on the land of the United States that have pushed for better equality in the justice system in the United States. But, in 2022, there have been many events that have sparked rebellious flames inside of the hearts and souls of people in all colors.

These protesters started gathering in the streets of Minneapolis, Minnesota, and that same fire slowly started to spread in different states in the US. During these entirely peaceful protests during the day, the government and the police tried to shut it down by using extreme force and violence. You could see hundreds of videos being posted on social media websites such as Facebook, Twitter, and Instagram that the most peaceful people were being heard for no apparent reason.

I’m sure that many people, including yourself, are very angry and enticed to do something and help these people that are battling for the lives of black people. To help you steer that anger in the right direction, here are some actions you can take to support Black Lives Matter. 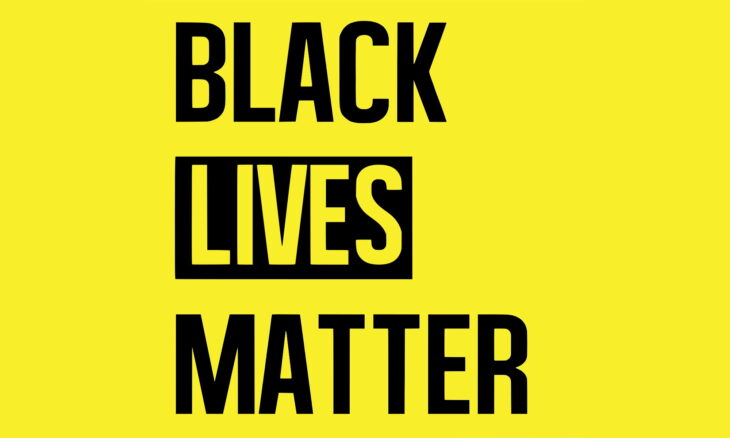 The simplest way you can start helping the people protesting on the streets is by donating. For many, this may seem like the lazy way of providing help, but I will certainly disagree. Any kind of help is appreciated and even just one dollar will go towards a good cause. I think that most people can understand that not every single one of us has the ability to be at these protests to help with the cause.

Considering the fact that all of this is happening during the COVID-19 pandemic, these protesters on the street need even more assistance from everyone around the world. But, do not worry because there are thousands of causes that currently need funding and you can donate to whichever you want. You can easily find the Black Lives Matter funding, Black Visions Collective, Know Your Rights Camp, Official George Floyd Memorial Fund, and many, many more. 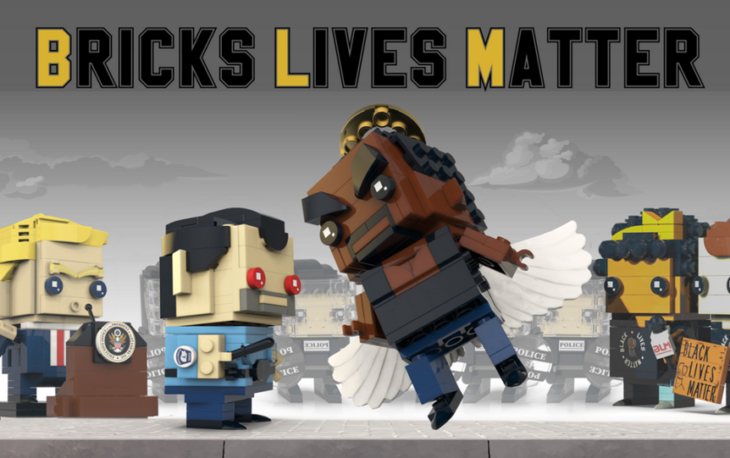 The best fight we can give to systematic racism is to remember what has happened in the past. We need to ensure that the kids of our future understand what has happened and what was bad about these events. The more information they can get and learn about these kinds of situations, the more aware that can be about racism and other world problems. It is time to help people and children understand the importance of equality and why black lives are in danger today.

There isn’t much you can do when it comes to commemorating these events in history, but let’s take Brick Lives Matter as an example. They have used a very simple method that will commemorate what happened during these months of protesting against police brutality. It might not seem like much, but these figures will last for years and years in the future which can be used as proof of what was happening in 2022. You can learn more about what they have to say about the Black Lives Matter Movement if you click here. 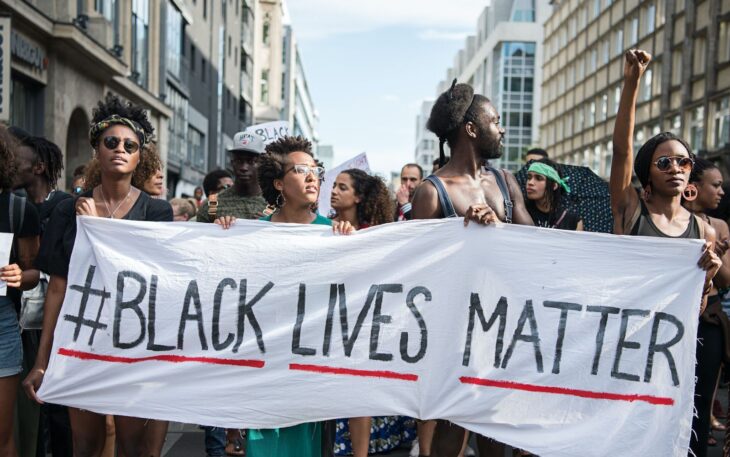 I understand that many people do not have the time to show up at a protest because of their families and children, but showing up even just once is more than enough to support the cause. I know, it can be difficult because of your children or your partner, but you could hire a babysitter for a day or two and show up for just a couple of hours at a protest to express your anger towards the government.

Just imagine how many people could appear at protests if every single person in the United States would take these steps I previously mentioned. Even just one day of a million protesters in one state will be a huge impact on the future of the country. 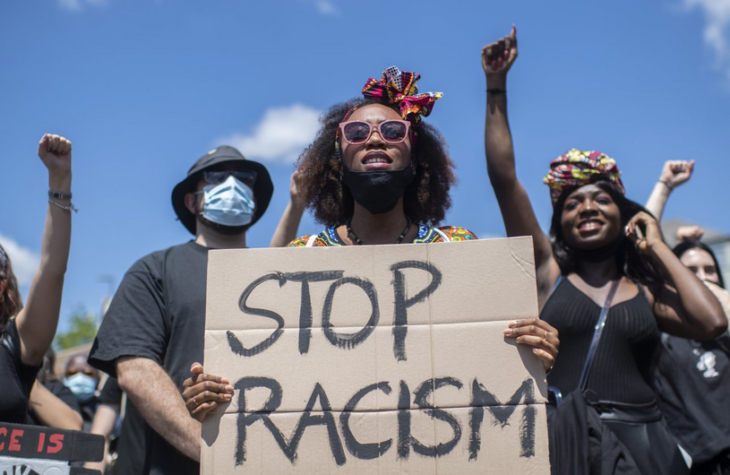 Like I already mentioned, it is very important to be aware of the apparent racism in the United States and all over the world. We simply cannot ignore it anymore because it is there and it hurts the lives of many people of all races. The best way to fight against this type of ignorance and hate between races is by learning and teaching others about the subject.

There are so many books you could find about the history of racism, when it started, why it started, and how we can beat it. Of course, you won’t be able to beat racism by yourself, but if most people would be educated on the subject, we might be able to make some kind of change for a brighter future. 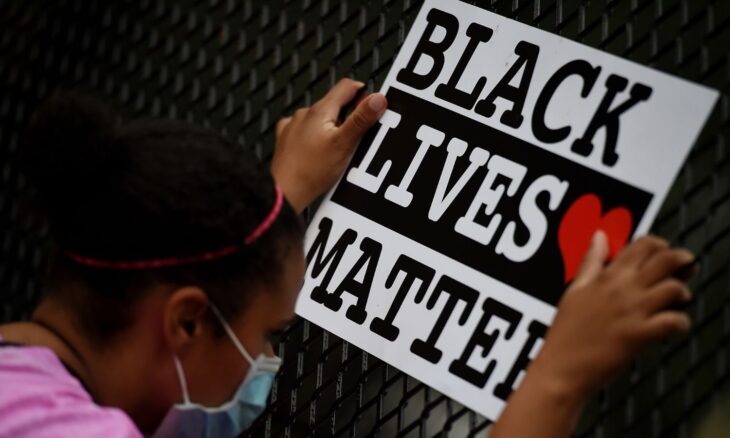 Many people believe that signing a petition is almost completely useless, but there are some petitions that have made an impact in the country. In fact, the petitions for woman suffrage had a huge impact on the future of the United States. It may be one of the main reasons why women have the right to vote and equal rights as men today. So, look around the Internet and I’m sure you will able to find several petitions regarding police brutality and sign them.

Skincare Tips for a Glowing Skin

Is Deep Plane Facelift the Best Method of Facelifting?