Addressing Myths and Stereotypes That Impact the LGBTQ Community

Being a member of the LGBTQ community has had a negative connotation for centuries. Decades ago, anyone who identifies as either gay or lesbian was shunned by society, or worse, by their own family. Homosexuality was deemed unnatural and was thought of as a mental illness that needed to be cured. But things have changed since then, and the old-fashioned view of a person’s sexual preference is slowly being debunked by more information, acceptance, and inclusion.

Today, LGBTQ communities around the world experience more freedom to express themselves and be true to their preferences. Although the situation is far from perfect, there is much to celebrate, considering how it used to be in the past. Some myths and stereotypes still abound. These need to be addressed and debunked because most of these are merely bigoted ideas and at times, plain ridiculous. 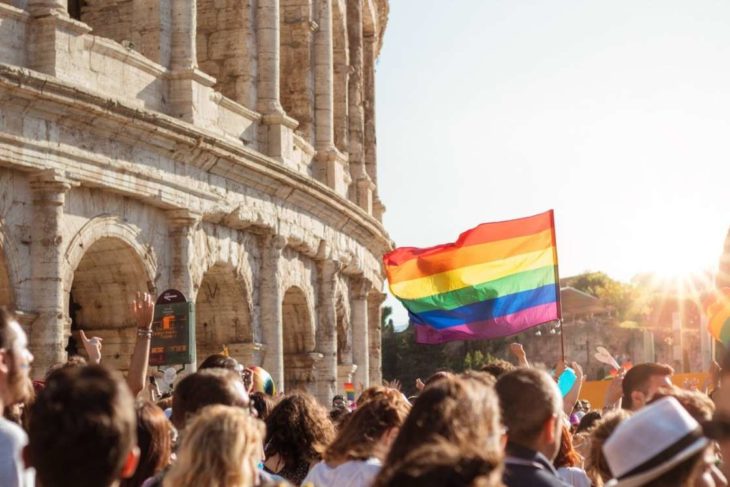 The perceived promiscuity of gay and bisexual men

When it comes to relationships, gays and bisexual men get a bad reputation. Many people assume that they are all promiscuous and only after brief sexual encounters. But looking at the top dating sites for gay men such as top10.com gives us an indication that they are in fact looking to meet someone who will become a potential life partner. These platforms put a strong emphasis on matching men with compatible partners for long term relationships. Of course, such dating sites are also sometimes used for casual encounters, but the same can also be said about heterosexual dating sites.

Anyone who identifies as queer cannot be religious

Religion and homosexuality seem like an odd mix, and certain religions prohibit homosexuality. But in recent years, many denominations have become more accepting of the LGBTQ community. Most gays and lesbians have, at some point in their life been brought up in a religious household. According to a study conducted by Whitman Insights Strategies in 2018, 70% of the respondents who are gay feel that they are still somehow connected to religion. After all, spirituality is not always synonymous with religion. 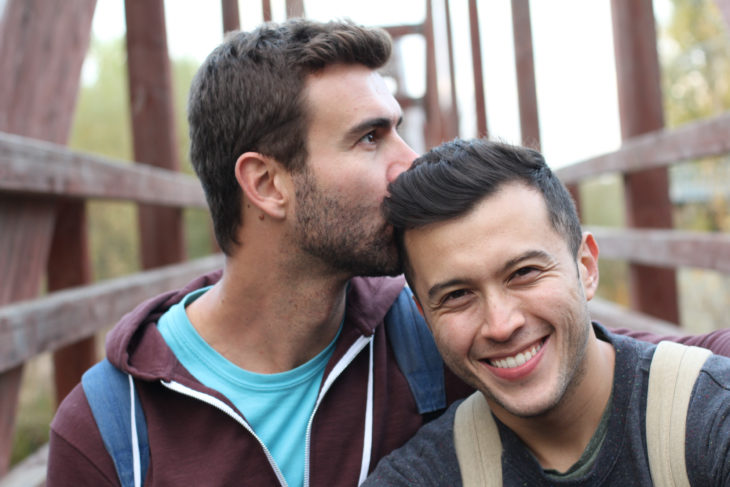 Gay men are likely to become sexual predators and pedophiles

No study conclusively connects gay men with predatory sexual behaviour. It is merely an assumption made by anti-gay protesters relating incidents of sexual predation to gay men. These accusations are hateful and baseless. Unfortunately, many still believe this wrongful assumption, which further hurts the reputation of LGBTQ communities around the world.

Another outrageous stereotype pinned on lesbians is that they hate men. Just because a lesbian prefers to date women, it does not mean that she does not welcome relationships with men. Lesbians are capable of maintaining lasting and healthy relationships with men, including friends, family members, and colleagues. All gay men are loud, flamboyant, and effeminate

The media may be to blame for this stereotype because the portrayal of gay men in pop culture has always been one-dimensional. But in recent years, many public personalities who have come out as gay proved that gay men are not all flamboyant, loud, and effeminate. With the help of these positive role models, the perception towards gay men is slowly changing. Although tolerance from all sectors of society is yet to be achieved, the current state of the LGBTQ community is a significant improvement from the past. Perhaps in the years to come, all these stereotypes will disappear, and prejudices will be replaced with acceptance and respect.

Power To Pop: Woman Crushes Watermelon With Her Thunder Thighs

How to travel and get paid