In the 21st century, there has been a surge in those seeking and hungering for an entrepreneur-like career.  It can be difficult to know where to start or what it exactly entails.  After all, being an entrepreneur is different from other careers like dentistry, engineering, or the medical field, in the sense that there’s not always a degree plan laid out to guide one on how to go about it.  Even more importantly, there is not a single guarantee. The life of an entrepreneur has chaos, uncertainty, loneliness and instability attached to it. Is this the price to pay to be your own boss and gain financial freedom? Possible. Is it worth it? Well, this answer will require a lot of discussion. Everybody’s different, with a unique set of ideals, values, priorities and goals. If we had to summarize what are the common objectives of individuals seeking entrepreneurship are: gaining financial freedom and being able to manage your time and schedule. This, simply put, is what makes a person desire to start a business.

One man, Louis Albanese, may have the answer when it comes to what entrepreneurship and “being your own boss” are.  In 2021, he is successfully leading companies: “Amazon Freedom” and “Invest in Your Freedom” through a prestigious position as CEO.  The companies are dedicated to helping clients build their eCommerce businesses primarily via Amazon with the objective in mind to help make them more profitable so that clients are able to either add to an already existing salary or to make it their primary and sole stream of income. There’s a couple tips that Albanese has learned and picked up on throughout his journey and continues to strive to learn more. 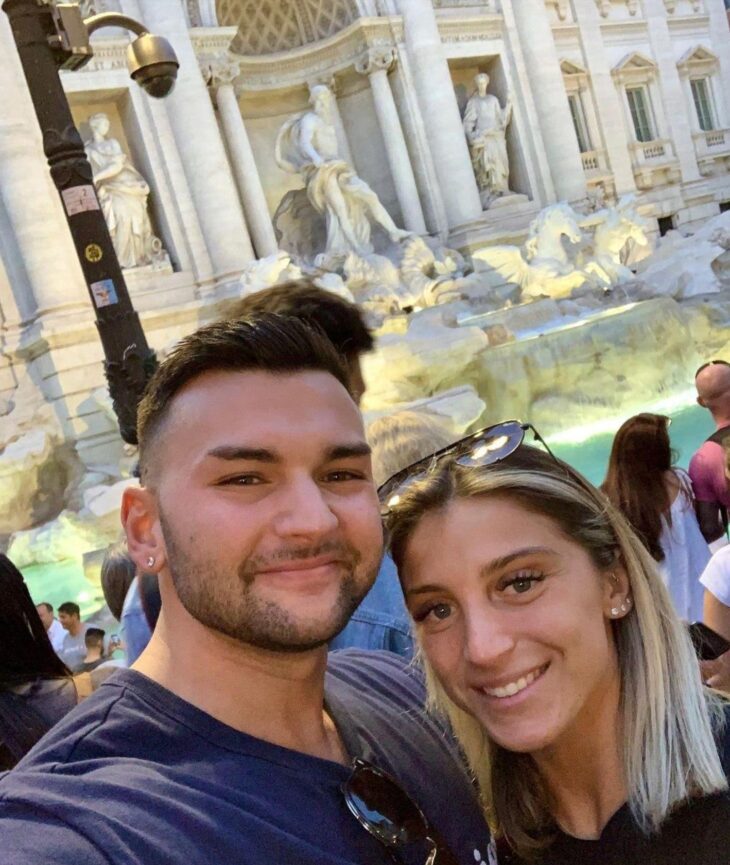 If there’s anything that Albanese could advise himself back in time and also anyone looking to follow a similar career path, it would be one word: invest.  Invest time.  Invest money.  Invest efforts.  The keyword is: invest.  Yes, investments can be risky, but without making some risks, one also risks the potential of missing out on some major successes and jackpots.

2. Be Comfortable Being Uncomfortable

Along those same lines of taking risks and making investments is to not be afraid to surpass one’s comfort zone.  In other words, be comfortable being uncomfortable.  It can feel vulnerable pushing past familiar boundaries but it also opens a necessary door to growth.  Reflecting back, Albanese notes that he wished he learned to work outside of his comfort zone a lot sooner than he did.  Albanese also emphasizes that it’s important to push one’s limits rather than to stay confined to a bubble.  There’s always room for growth and endless opportunities. 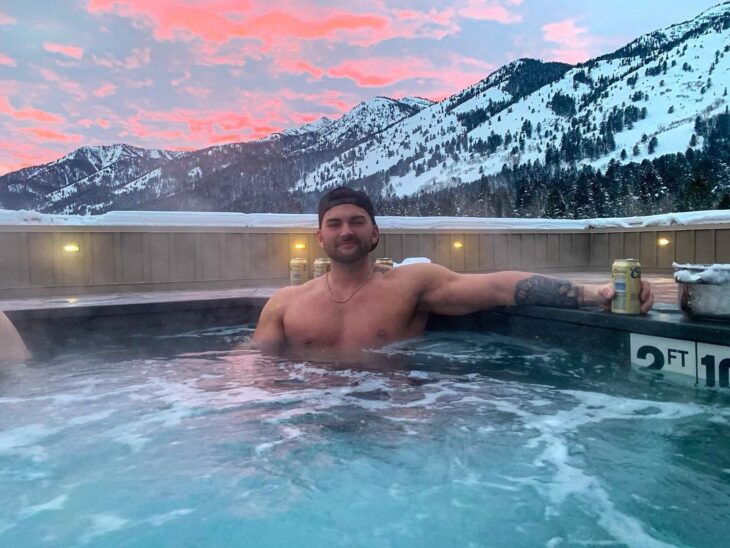 In the words of Louis Albanese himself, he cites one of the biggest lessons he learned, “my biggest lesson learned is to always be open-minded – never cage an idea and be so fixed on it that you don’t let it grow into something even bigger and more prosperous.”  This lesson resonates with an aspect of Albanese’s origins that led him down to his journey of entrepreneurship.

Initially, Albanese was set on going down the medical path.  He was enrolled in a premedical program at a university and anticipated going to medical school as his next course of action.  He had an ambition and drive to help people but as it turns out, his calling was to help people in different regard: financially.

This illustrates a big aspect of being open-minded.  Had Albanese been strictly revolving around his medical pursuits which isn’t necessarily a negative thing – rather it’s just as wonderful of pursuit as well – he would not be in the position he is today that personally for him, he found to be his true calling.  It never hurts to have an open mind and it may just end up to play into one’s favor as it did for Albanese.

It’s easy to look at the success Albanese has built for himself and think it’s impossible to reach similar feats.  However, Albanese is a lot more similar to the average person than one might think.  What sets him apart is the mindsets and values he has upheld and learned and gathered over time.  Just as everyone else, Albanese started from somewhere and worked his way up the ladder.  On his way up, he picked up on a lot of useful gems that we can all afford to learn from and mirror as well. There wasn’t a better time in history for any individual to access an unlimited amount of resources and make them yours, you can literally become an expert in ANY field in just few months of tirelessly study and dedication on that matter. 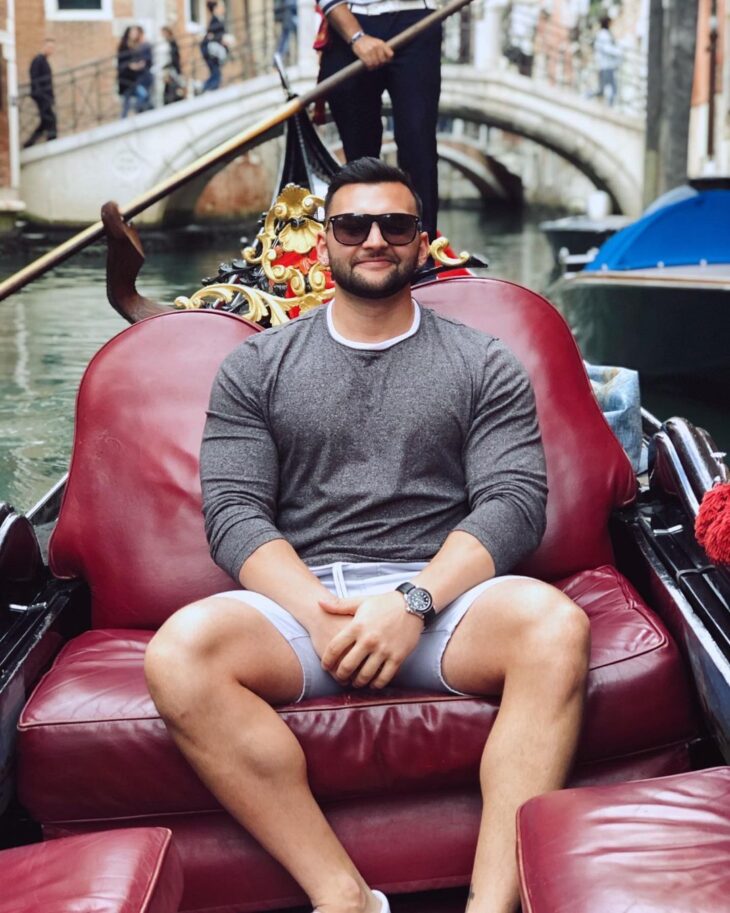 Creating our own ideal life or even crafting your own desired career path is all in our hands….or even better said, it’s all in our mind and set of knowledge, skills and desire to learn and improve.

We are often “forced” to believe that our reality is permanent and we simply have to obey and accept the surrounding we were given. Instead, story and humans have proved unlimited times that our life and reality are “fluid”. They shape and evolve with us and around us. We have the power to change what we don’t like and improve what we like.

Defeat All Odds And Recover From Heart Surgery With Naor Yazdan

“Limits are Non-existent.” – A Talk with Anthony Nuara

5 Reasons Why You Should Invest in Jumeirah...

9 Basics to Know When Forming a Limited...