“Limits are Non-existent.” – A Talk with Anthony Nuara

This past year was undoubtedly and undeniably a tough year, for literally everybody.  With the world being plagued by a global pandemic, collapsing economies and daily habits simply wiped out, what was once established as the “norm” has been anything but normal.  Between masks and social distancing, travel restrictions and rising unemployment, everything is different. If one didn’t know any better, one might be led to thinking the world has been flipped topsy turvy.  But as always in life, we can decide to focus on the good or the bad, the half empty or half full portion of the glass. The Chinese use two brush strokes to write the word “crisis”. One stroke stands for danger and one stroke stands for opportunity. So, in crisis be aware of dangers but focus on recognizing the opportunities.

This is a reality for Anthony Nuara. Despite the testing times of 2020, he has managed to make it a successful year for himself and his several companies.  Anthony is a founder and CEO of many businesses.  He runs and owns a solar, water purification, eCommerce automation, and investment business.  On top of that, he is well on his way to creating a real estate hedge fund to add to his series of accomplishments.  To Nuara, it’s all about what you make out of it. 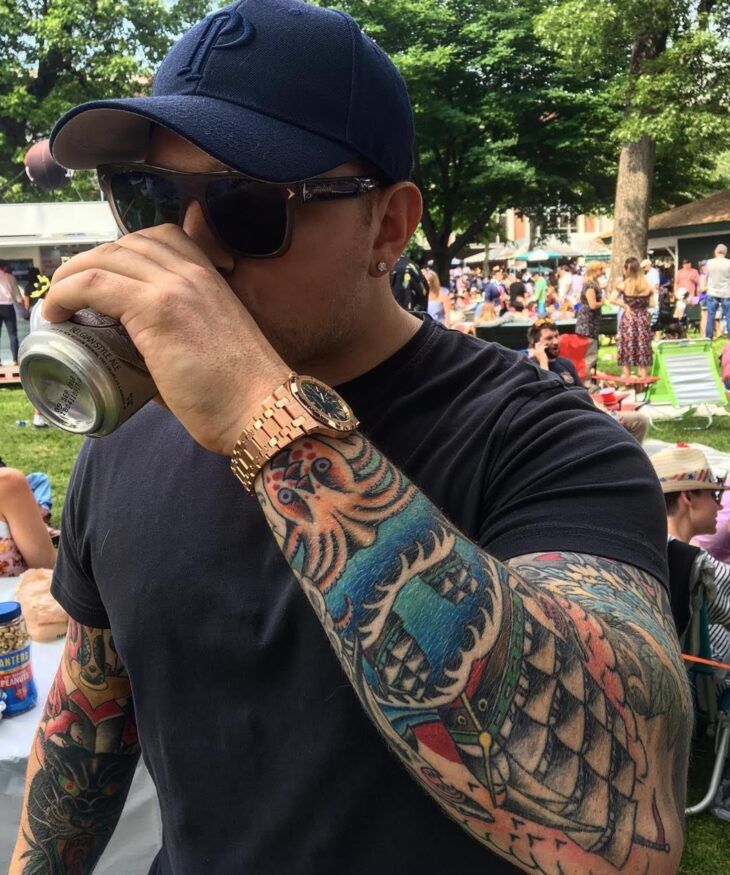 The concept of it all being about what you make of it rings remarkably true in tracing back to Nuara’s origins. Like many, Nuara branched outwards from humble beginnings – a thousand dollars out of pocket to be exact.  At age 25, he decided to take a risk that would end up changing his life forever and for the better.  It ended up being a risk well worth taking and he was paid back millions of dollars fold back as now, at 31, he has reached a multimillionaire status. If anything, Nuara’s story shows that even if one has little resources, that isn’t necessarily a limitation.  It just comes down to how one uses those resources available to them and makes the best of what they have.

Taking 2020’s onset of a global pandemic into account,  it is no secret that the economy has faced a crisis with a loss of jobs and employment on an up and down spiral suffering plummeting declines.  However, despite all the odds that come with a global pandemic, Nuara managed to once again make the best out of a year that many would consider and label anything but the best.  Nuara confirms that for himself through his own words, “I had my best year financially even with COVID.  I won’t let anything stop me.” 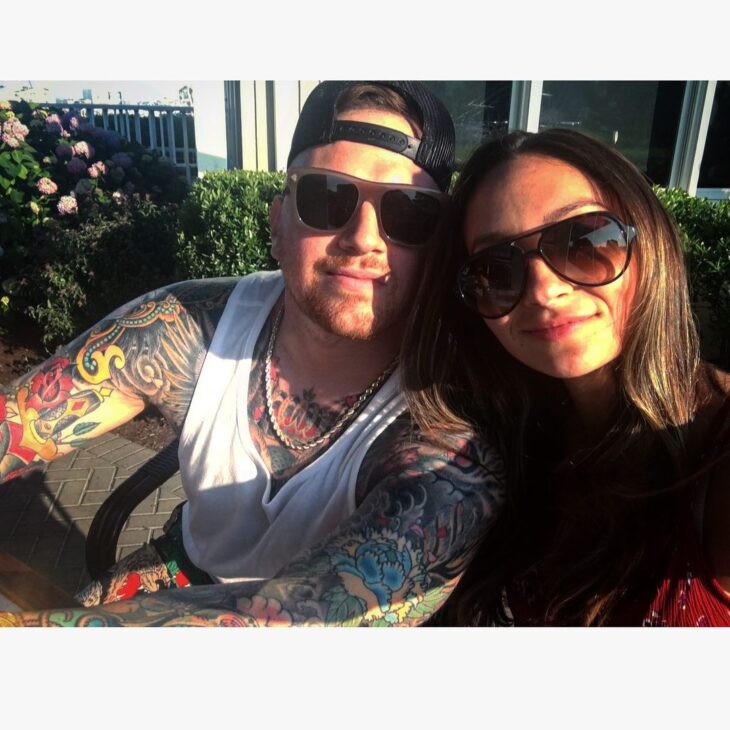 For him, it’s not about waiting for a sunnier day.  Even in the “rain”, he grabs an “umbrella” so to speak and keeps moving forward.  Nuara even says about himself, “I am all or nothing.  I attack opportunities.” And in Nuara’s eyes, there are opportunities everywhere if one opens their eyes wide enough to see them.  Nuara sees lack of growth as the practical equivalent of a death sentence.  There is no option but to grow as he wisely and eloquently stated in one interview session, “you’re either growing or dying.  Nothing in life stays stagnant.  I always want to be in the process of growing.”  In this sense, to keep growing is to keep living.  Some people are perfectly satisfied with a stopping point and although there is no particular fault in that, what sets Nuara apart from others in his success is that very persistent hunger combined with drive and ambition to grow.  That is a core part of his formula to success.

This mindset could only exist if he loved his work and career, in fact, his work isn’t “work” for him.  Rather, as Nuara puts it himself, “I consider everything a lifestyle not really work.  I enjoy everything I do on a daily basis.  I say everyday is my birthday.”  Nuara takes great pride in being able to satisfy his clients.  He cites receiving thousands of messages dedicated to thanking him for his services which he sees as a testament and accomplishment of his work ethic.  Not only that, but Nuara isn’t afraid to overdeliver.  As he puts it in reference to his companies’ work, “we underpromise and overdeliver.  Managing expectations is everything.” 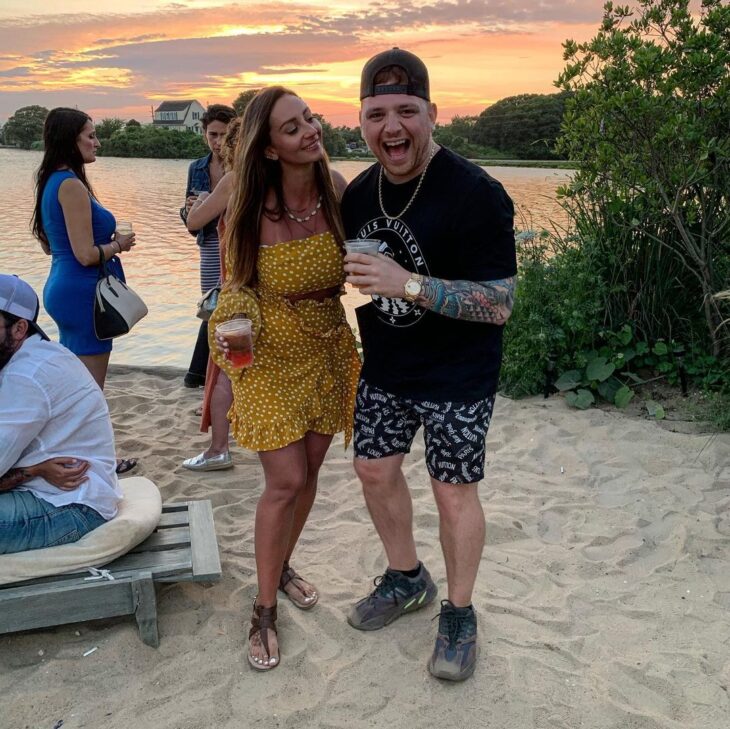 Nuara’s entire career is built around the objective of being able to help others and be a leader and mentor that he wished he had to look up to as he was growing up.  He readily opens himself up as a resource to aspiring entrepreneurs by welcoming messages on his social media from anyone looking to learn more from him and his insights.  Nuara’s future goals align with those same helpful sentiments as he cites one of his financial goals being to reach billionaire status and one of the reasons for doing so is because it would put him at a position where he would be able to be financially equipped to be even further of help to give back to others.

His values shine through his business and with every client interaction he has. Committed to freedom, peace, and growth, Nuara ensures that everything he does is for the people he serves. He is all about giving back and believes that these investments are more important than any monetary gain he earns. Above all, he hopes to help free as many people as possible from their current situations so that they, too, can take back control of their time and money.

Whether it was little money or a world literally feeling like it is in shambles due to a worldwide pandemic, Nuara refuses to see those as limiting factors.  It’s all about what one makes of the cards they are dealt with.  Anthony Nuara’s tremendous and continuing success is a testament to exactly that.

Use Storytelling to Create a More Powerful Brand