Alexis Ren is one of those young people who succeeded to use modern technologies in the best possible way. She used Instagram for her self-promotion and thus became a celebrity among the younger generations. 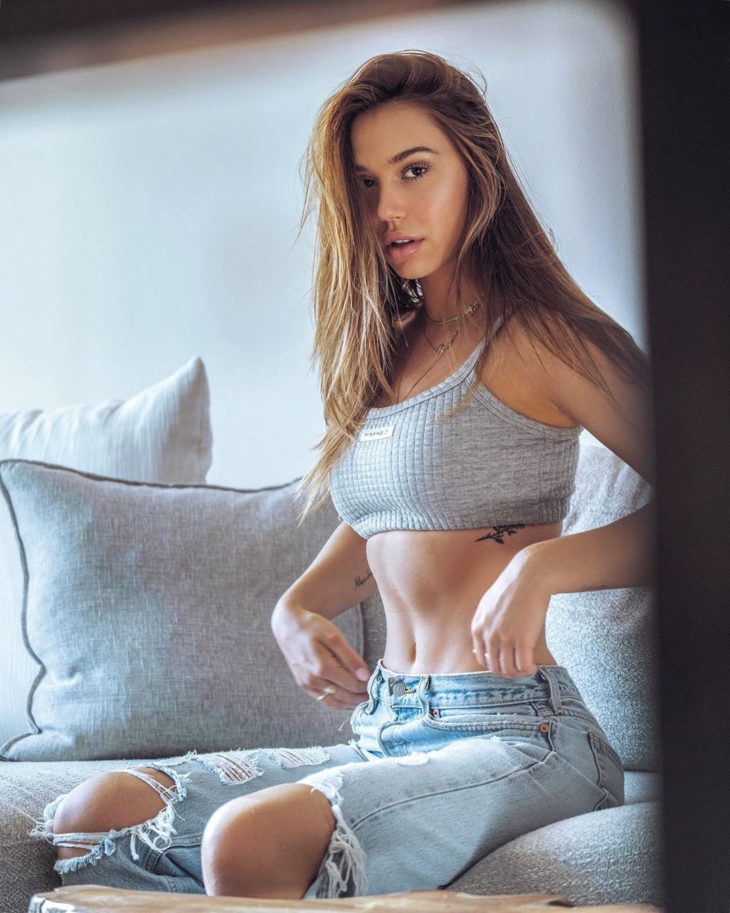 She was born on the 23rd of November in 1996 as Alexis Rene Glabach in Santa Monica, CA, the USA. Her mother’s name is Cynthia and she also has four more siblings, and they are Ace, Alisa, Amber and Devin. Her father’s name is Frank Gaylord. It needs to be added that she lost her mother in 2014. 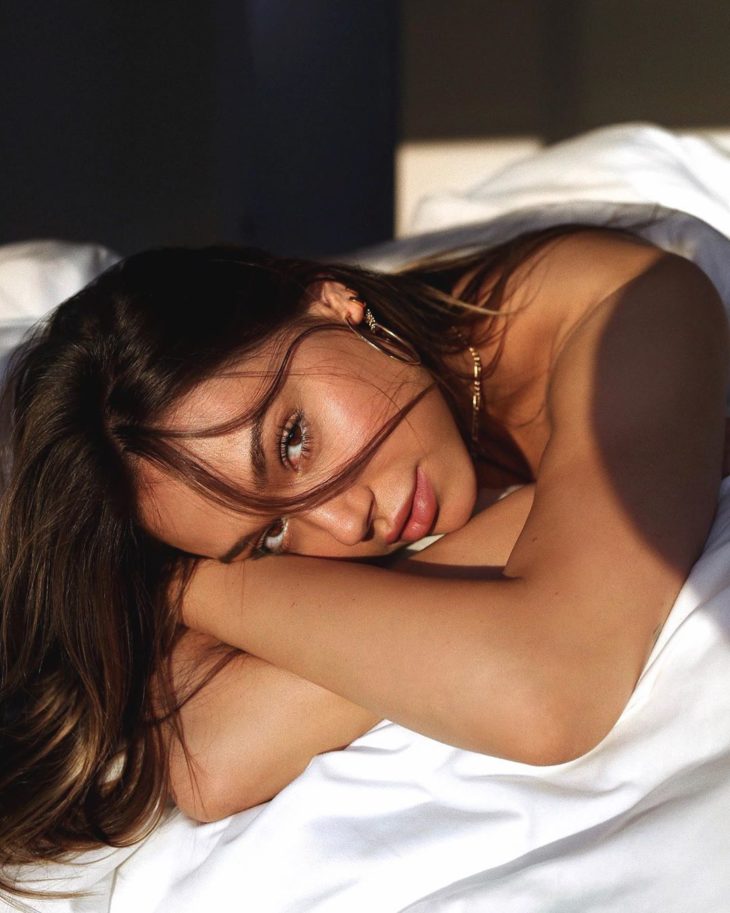 She was only thirteen when she started to be a model for Brandy Melville. Her breakthrough as a model happened when she was 14 and when she signed a deal with Nous Model Management. Her modeling career was on the constant rise and she had a lot of successful campaigns for some of the most famous brands, such as Forever 21, Tobi, Us Rags, Puma, Fox Head, Calvin Klein, Gooseberry Intimates, Loreal, Miss Holly, SweatTheStyle and A’GACI. She appeared on the runway for the first time in 2014 during the Sahara ray Swimwear in LA, CA. 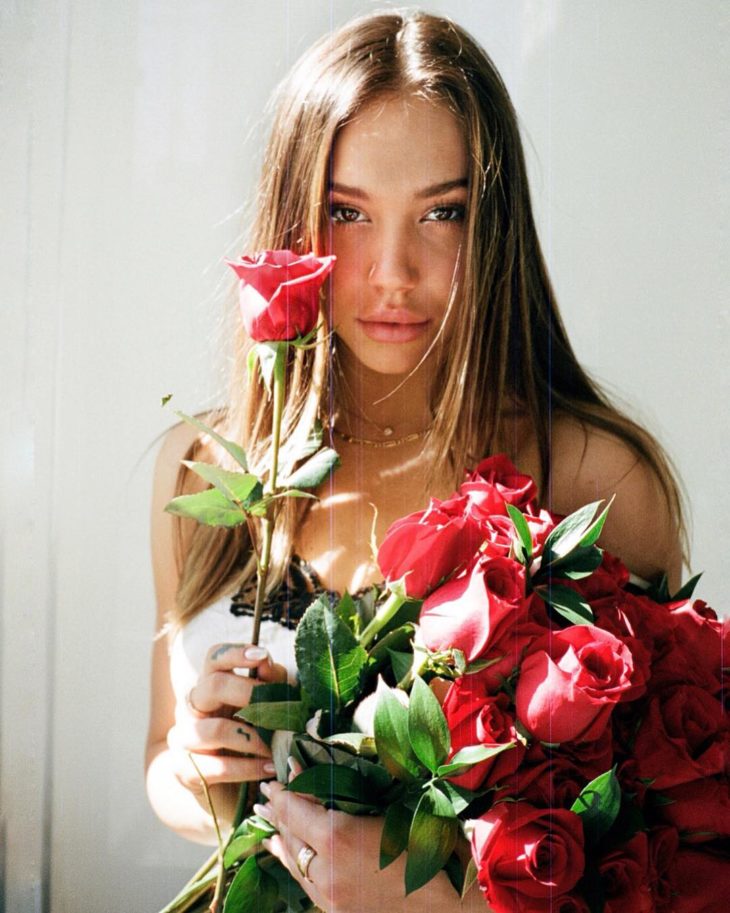 She has started her career as a teenage model and she saw that she can use her looks in order to promote herself on social media such as Instagram and Tumblr. From the moment she opened her account on Instagram and until now she has acquired more than 13m followers there. Her Twitter account is also very popular since she has about 1.6M followers there. She is working with some of the best modeling brands and they have brought her a lot of money through various videos and commercials.

We should mention that she was involved in the campaigns for brands such as Calvin Klein and Tommy Hilfiger. Her rise on Instagram took place when she was 16 and when she posted a mutual photo there with Lucas Passmore. 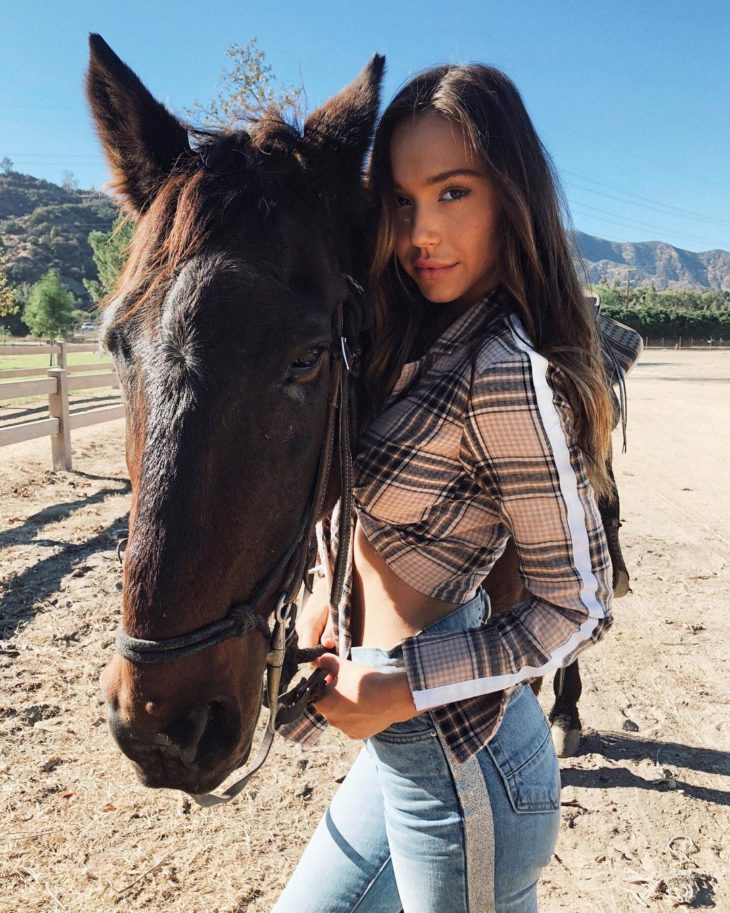 Her looks is not something she was born with. She pays a lot of attention to things she eats and she does not consume any kind of fast food. She also does not eat bread and red meat. On the other hand, she loves vegetables and fruits. She also does not like meals which have sugar and she also avoids alcohol. She never as dinner after 7 pm. 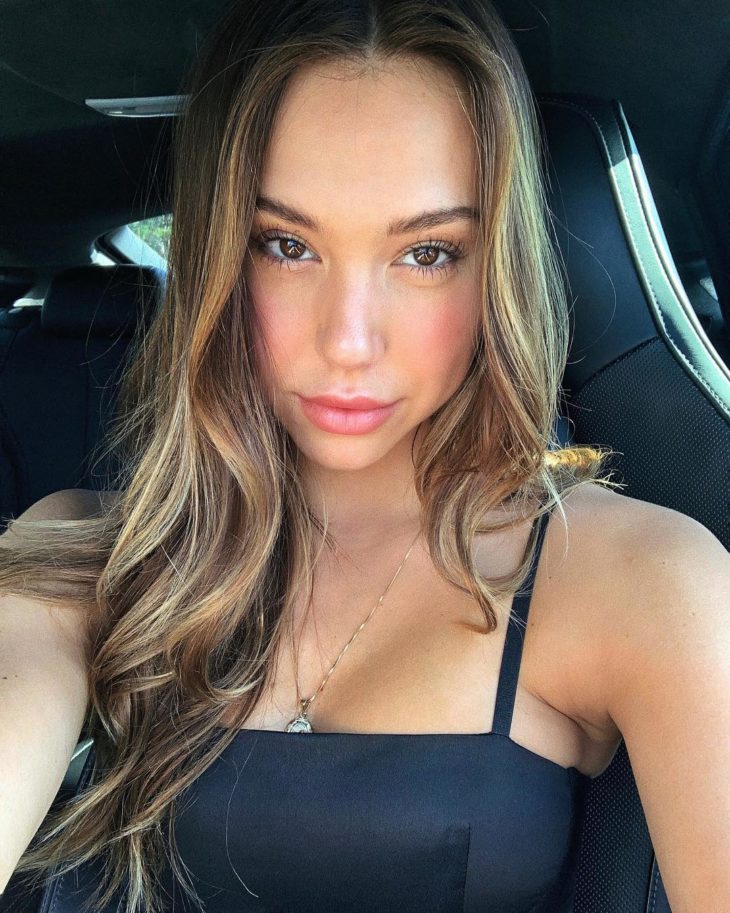 She is also good at playing the guitar and dancing. She also draws nicely. All of the three tattoos she has have a connection to her mother and how much she means to her. In order to stay fit, she does Yoga and Pilates. Her net worth is $2 million. 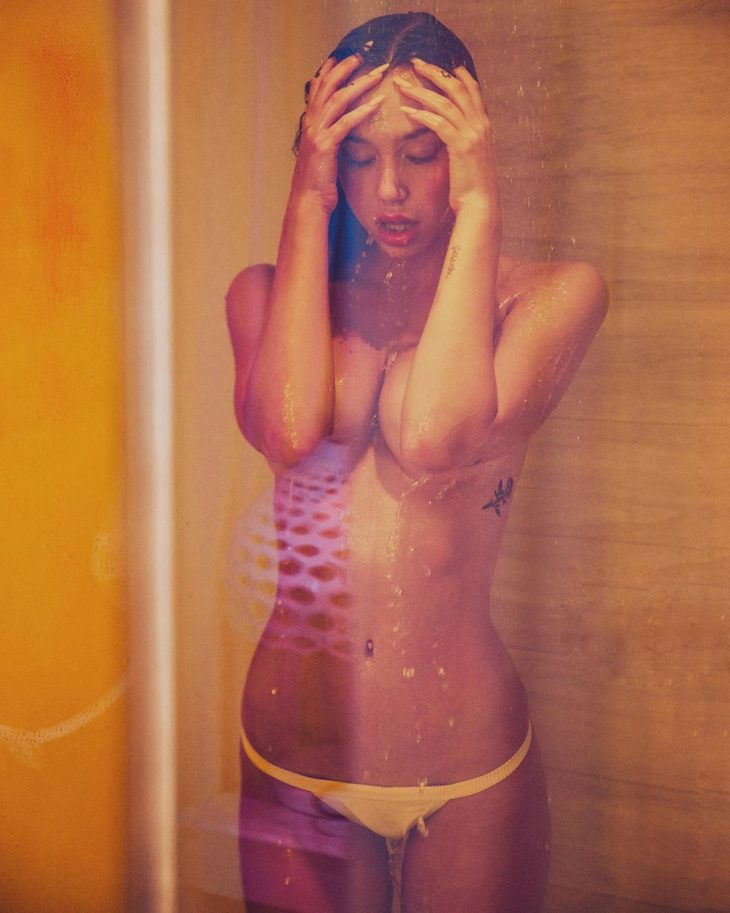