Grace Chatto is an English singer and songwriter and she is in an electronic music band Clean Bandit. The band was formed in 2008 it is based in Cambridge, England. Grace has become very popular and the world loves her. If you want to know more about her, her life and career and also what’s her net worth keep reading this article.

Grace was born on December 10, 1985. She was born in London, UK. Her full name is Grace Elizabeth Chatto, and her parents are Ruth Sarah and Richard Peter Chatto. Her father Richard is a cellist. She went to Westminster boarding school, The Latymer School in Edmonton in London, and she went to Royal Academy of Music to train her vocals.

She also went to Jesus College which is attached to the University of Cambridge and there she learned modern languages. She can speak the Russian language fluently. She developed her interest in music way before she was in the band Clean Bandit, and she met her mates from the band at the University. They started playing music together, and after some time they formed the band. 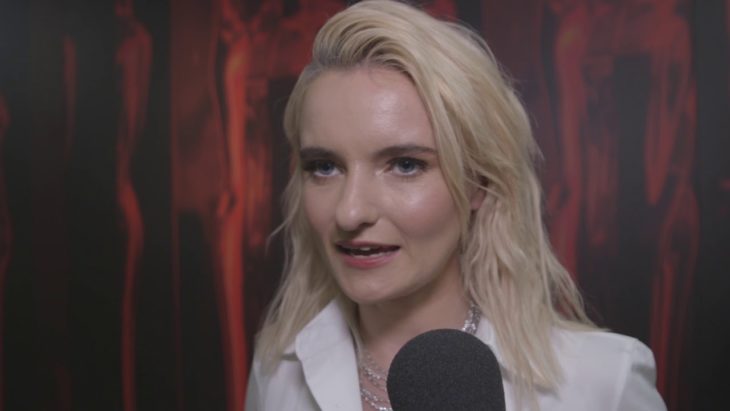 Like her father, Grace is also a cellist for her band Clean Bandit, but she is also a percussionist and a vocalist. The band was formed in 2008 and they make electronic music, from electro-pop to dance-pop. In 2010 they’ve had a single called Mozart’s House and it was on no. 17 of the UK Singles Chart. Three years after that the single was re-released. They’ve also made a music video where Grace was sparingly dressed. At that time she was working as a teacher at a music school where she was teaching cello, and because of the video and the way she was dressed in it she was fired from the school because a parent made an official complaint.

In 2014 they’ve released a single Rather Be and it was number 10 on the US Billboard Top 100. They’ve also won a Grammy Award for the Best Dance Recording in 2015.

Grace created her own production company alongside Jack Patterson that is called Cleanfilm, and they make music videos for bands and other artists.

Sometimes Grace performs with her father, the two of them have a band that is called Massive Violins, and they enjoy performing together. 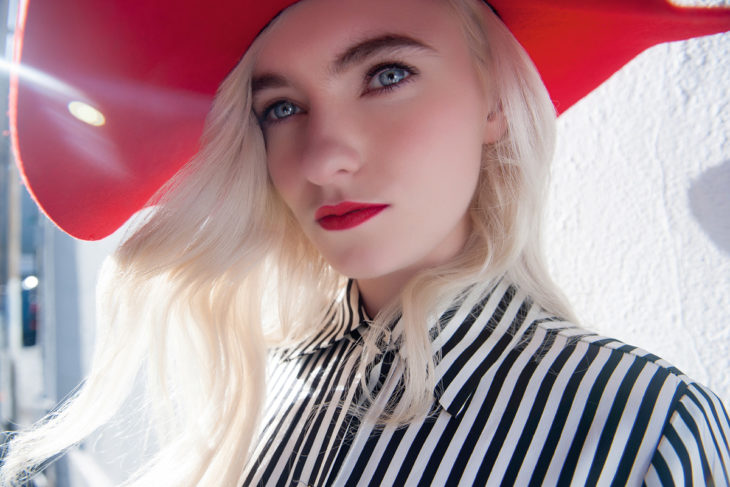 Grace Chatto has an estimated net worth of an astonishing $10 million. She is very successful at what she does, both in her band and in her production company. Her future is very bright and her career will grow in the future.