All the times Meghan Markle has paid tribute to Princess Diana

Princess Diana is obviously a big part of Prince Harry’s life and he likes to take every opportunity he has to pay his respects. Meghan is respecting his wishes and is also doing her best to honor Princess Diana’s memory. Here are some of the examples of that. 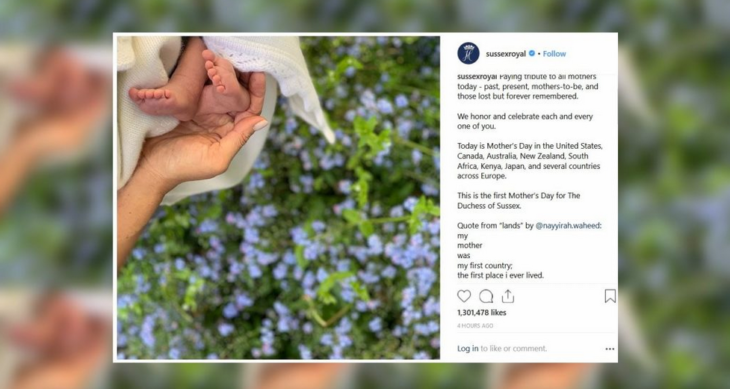 For her first Mother’s Day, Meghan took a picture of Archie’s feet. She shared in on Instagram, with a caption: “Paying tribute to all mothers today – past, present, mothers-to-be, and those lost but forever remembered. We honor and celebrate each and every one of you.” 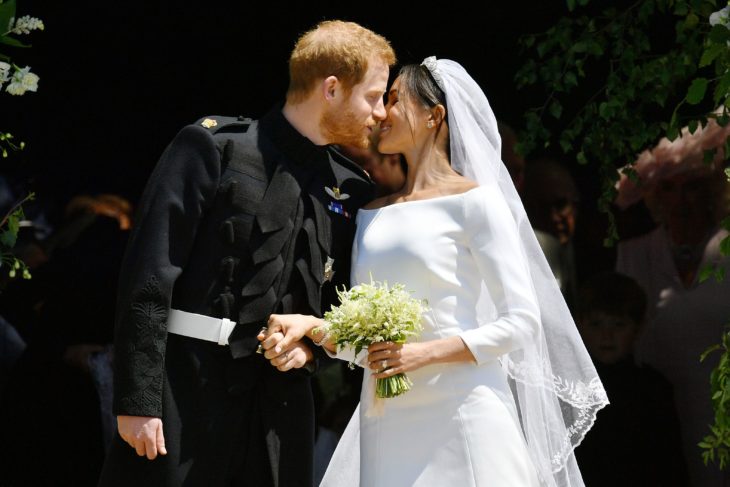 Her wedding bouquet was made of forget-me-nots, Princess Diana’s favorite flowers, and white roses.

Unlike Prince William, Prince Harry and Meghan Markle mentioned Princess Diana’s family in the official statement announcing the birth of their son. 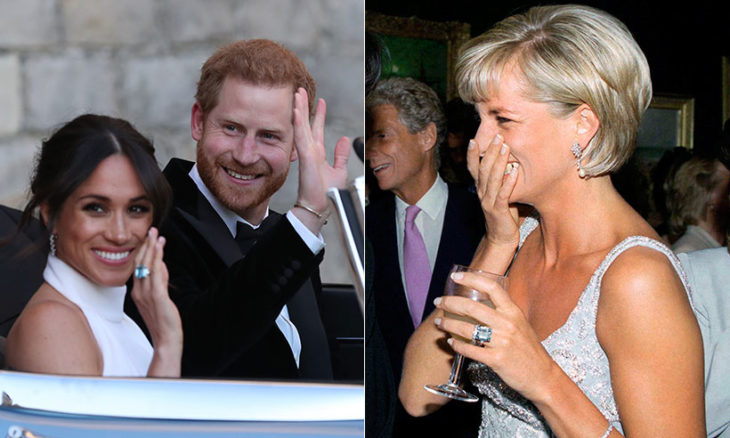 “The ring is obviously yellow gold because that’s her favorite and the main stone itself I sourced from Botswana, and the little diamonds either side are from my mother’s jewelry collection to make sure that she’s with us on this on this crazy journey together.”

“I think everything about Harry’s thoughtfulness is – and the inclusion of that and obviously not being able to meet his mum it’s so important to me to – to know that she’s a part of this with us. And I think in being able to meet his aunts and – and also like Julia and just different people who were so important to his mum, I’m able to, in some way, know a part of her through them and of course through him. And it’s – it’s incredibly special.”

Harry added: “It is days like – days like today when – when I really miss having her around and miss being able to share the happy news. But you know with the ring and with everything else that’s going on I’m sure she’s …” “She’s with us,” interjected Meghan.

Harry and Meghan made their engagement announcement from the White Garden at Kensington Palace, which was redesigned to mark 20 years from Princess Diana’s death. 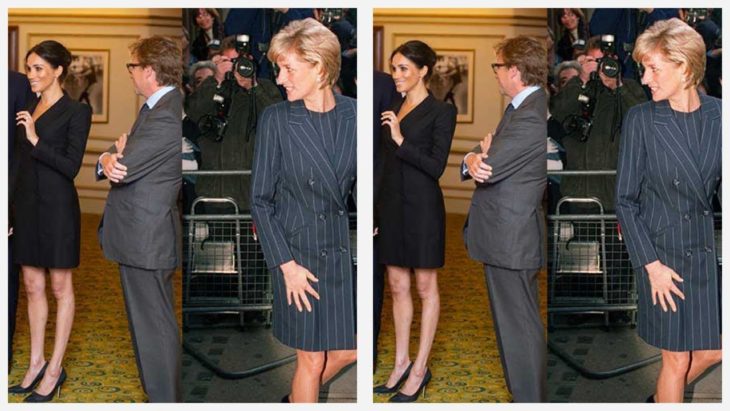 Meghan has a fashion style similar to that of late Princess Diana and her tuxedo mini dress is just one example of how she dresses similarly. Diana wore butterfly earrings for her royal visit to Canada in 1986 and Prince Harry probably gifted them to Meghan when she broke the news about the pregnancy.

Living In The Viking Era: What Would It Have Been Like?

This Mattress Will Tell You If Someone’s Having Sex In Your Bed, And It Needs To GTFO