13 Amazing Gifts You Should Consider For Gamers

If you know an active gamer, finding gifts for them can be a struggle. Most especially if you’re not a gamer yourself and you simply have no idea about the things or gadgets gamers use, then you’re going to need a little help. While gifting a gamer with a new device isn’t a bad idea, you might find this list helpful if you’re thinking of switching things up this year.

By giving gamers some fantastic gifts that’d match their type of play, not only are you making their day special but you’re also helping improve their gaming experience. That sounds exciting, doesn’t it? According to Aurosi, whether you’re gift-shopping for your gamer friend, boyfriend, girlfriend, or spouse, these amazing gifts for gamers will totally please all your video game aficionados on your gift-shopping list: 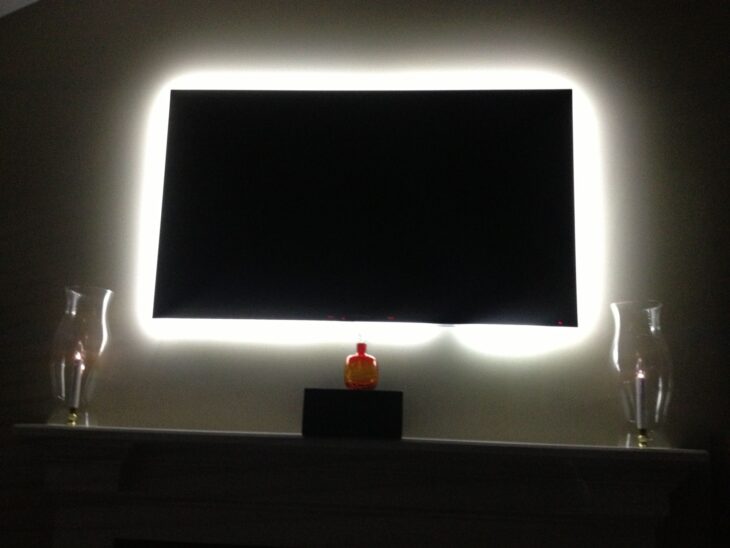 A TV backlight is an LED strip with an adhesive backing that you can affix at the back of your computer’s monitor or high-definition television. They come in different color options and feature a brightness setting to reduce the gamer’s eye strain while concentrating on their screens. It’s also available in three lengths so that your gamer friend can fit it to several screen sizes, whether on their TV or computer.

On top of that, this TV backlight will make your gamer’s battle station glow and radiate the same way their RGB mouse and keyboard light up during the game. While this gift may not be directly related to whatever game your friend is playing, it’ll surely enhance their gaming station and improve the gaming experience.

Who says the word ‘gamer’ is only referring to people who play video games? By gamer, it means you’re a person who constantly plays games for entertainment, sport, or to win money, and that includes board games. Some board games that are considered a sport include chess, poker cards, backgammon, and others. Your gamer-gift recipient has probably owned a Game Boy and other retro games during the past when they’re still a kid. Why not gift them something that’ll turn on their nostalgia and make them remember the past years before they became pro gamers? This Game Boy-inspired phone case has buttons and screens to make it look like an actual handheld game console.

If you know someone lucky enough to have their very own PlayStation 5, consider gifting them with a wireless gaming controller. They won’t have to worry about untangling wires while being immersed in their PlayStation plus.

Another gaming accessory that your Xbox player may love to have is a dual charging station for Xbox controllers. This gadget can charge two Xbox controllers at the same time, and they’ll be fully charged after two to three hours. Plus, their Xbox controllers can last up to fifteen hours of straight use before they have to be recharged again.

For video game players, a gaming headset is a crucial piece of equipment. It improves the game’s sound quality and makes them more immersed and focused on the battle. But like other gadgets, a gaming headset will sooner or later be in low battery. By gifting them a gaming headset stand, not only are you giving them a headset holder, but this one also serves as a power hub to recharge your headset. It also comes with three USB jacks to recharge other things like smartphones, smartwatches, and others. 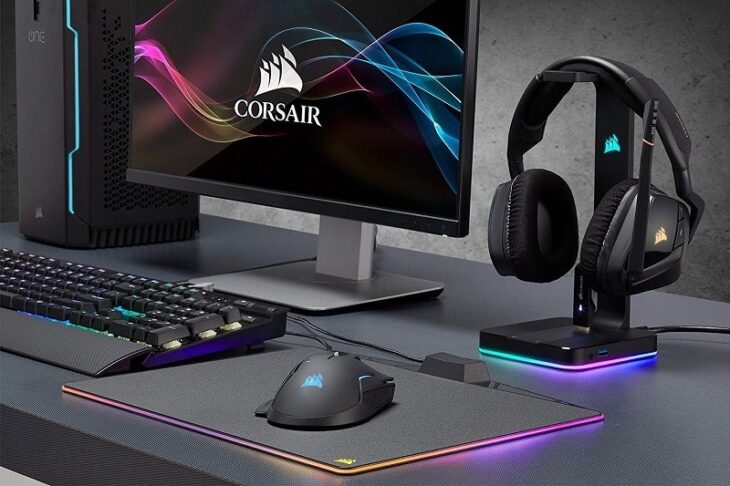 For mobile gamers who use their smartphones to play everywhere they go, gifting them with wireless gaming earbuds may heighten their gaming experience. Compared to gaming headsets, these earbuds are lighter to carry around everywhere and finish their game battles anywhere they want to. These earbuds won’t also make their heads feel hot as they aren’t wrapped over their heads. Even so, these still produce high-quality sound, which can boost the sound effects of the games to make the experience more exciting.

For pioneering gamers who’ve played almost every video game that existed, you can gift them this ‘100 Video Games Bucket List’ scratch poster to give their gaming life a bit of challenge. For this one, they can scratch off one video game and play it. They can only scratch off another game if they conquered the first game. 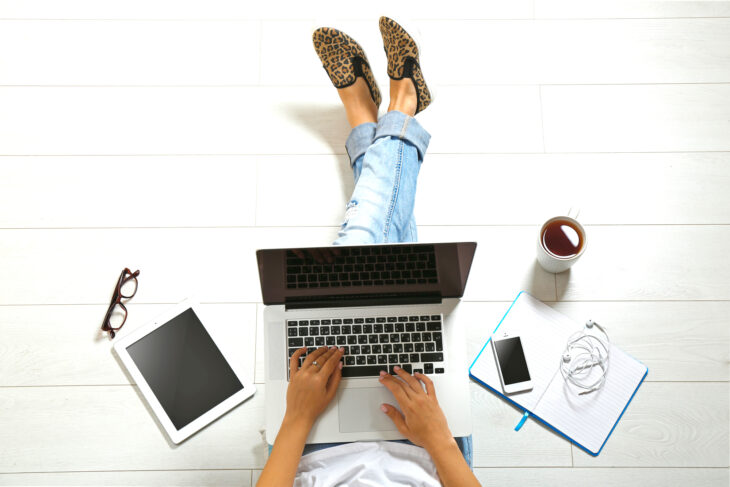 If you’re one who splurges on gifts, why not gift your loved one their own gaming laptop instead? Go for gaming laptops with incredible graphics, immersive display, and fast performance to help them have a smooth and fast gaming experience.

Some phones aren’t made for gaming purposes. But if you know someone who’s been an active gamer using their smartphone for a long time, gifting them an android controller may just be the perfect gift. You just helped them enhance their gaming experience as they wouldn’t have to endure pressing those buttons from those small phone screens. This android controller will function as a small extension of an android phone that you can use to play. It sounds so techy, right? Wrist fatigue happens, especially if your gamer recipient plays video games the entire day and when the heat of the online battle is intense. Gamers unconsciously put a lot of pressure on their wrist whenever they’re working on achieving win streaks. To help ease their sore wrists, you can gift them a memory foam keyboard accessory to give their wrist quick rest and comfort before diving back into the battlefield.

You can also give your gamer recipient a piece of souvenir, which can be a bit related to their status of being a gamer. Whether they’re never away from the keyboard or if they sometimes do, you can gift them a printed t-shirt with the slogan of AFK. It’s up to them if they’d like to wear it for a jog or if they’re sitting in front of their keyboards. 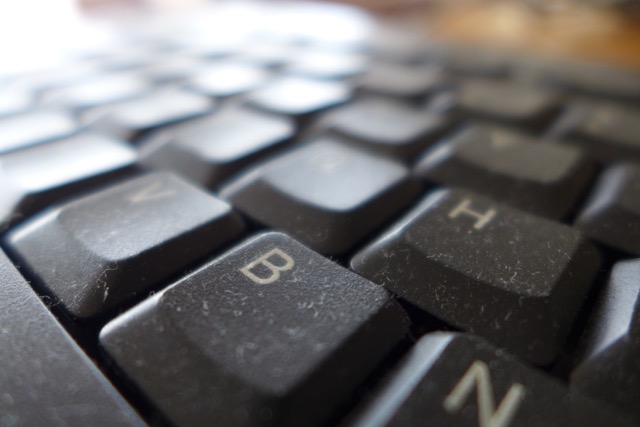 If your gamer recipient constantly has sweaty palms during their games, it’s a good idea to gift them a large air circulator fan. Sweaty palms can either ruin or distract them from their online battles. With this fan, it’ll keep their hands cool, dry, calm, and collected.

Hopefully, this list will help ease your gift-shopping spree for your favorite gamers. With your beloved gamers being passionate about their online battles, they’ll genuinely appreciate receiving one of these presents.

How Far in Advance Should You Start Decorating Your Home for Christmas?

Gaming Desktop vs. Gaming Laptop – Which one...