Some actors don’t want to play some dangerous and extreme scenes. There are a lot of reasons for that, and instead of them, they are using stunt actors. One of the most successful stuntwomen in Hollywood is Amy Johnston. The lady has fantastic talents, and besides, she is a stunt woman, she is also an actress. She appeared in the movie Captain America: The Winter Soldier, where she had a part of Natasha Romanoff and played scenes instead of Scarlet Johansson.

If you are interested in finding out interesting details about the stunt’s life, career, and net, then you should keep reading the article below.

Amy Johnston was born in Van Nuys, Los Angeles, California, United States of America, on the 5th of February, 1990. She grew up in Wyoming, and at that time, she was training in martial arts. Johnston’s father, David, used to be a part of the World Kickboxing Association, and that’s how she fell in love with martial arts.

The information about her education background is not known in public. 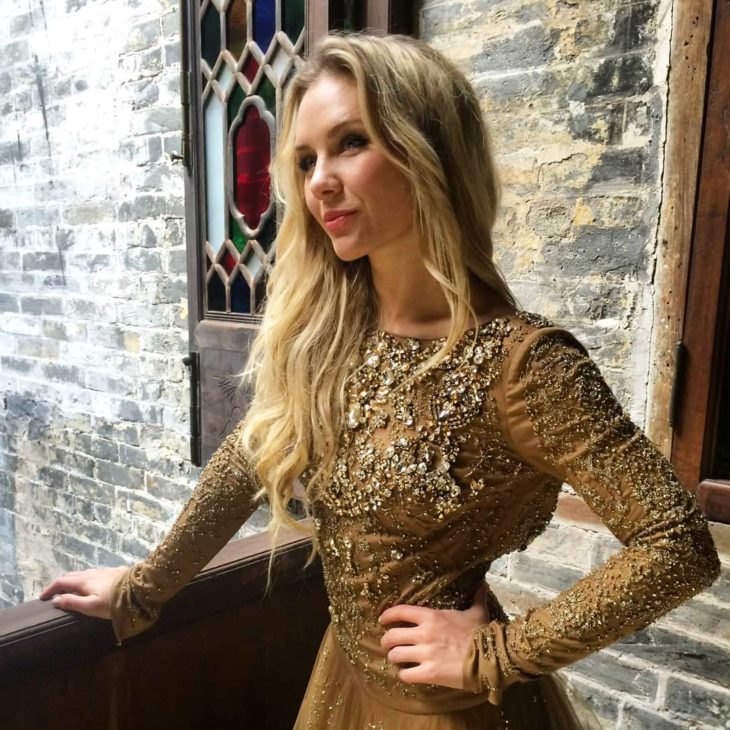 When she was 6, Amy took martial arts seriously and started to learn style, which is a mix of taekwondo, kickboxing, arnis, and Kenpo. Later on, she mentioned that her inspiration is Jackie Chan, Bruce Lee, and Michelle Yeoh. In martial arts, she made a lot of achievements as she won Grand Champion awards and several first places in some championships. Besides, Amy participated in the United States Martial Arts Hall of Fame Extravaganza for Kung Fu Magazine.

The actress participated as a stunt woman in the movies such as Captain America: The Winter Soldier, Suicide Squad, Deadpool and Deadpool 2. Also, she was a part of the series like Dragon Ball Z: Light of Hope, Lucifer, and Agents of S.H.I.E.L.D.

It is announced that Amy will play the lead role in the movie Paloma’s flight, which will be released in 2020. The film has an interesting plot about a photo-journalist, and it’s directed by Lee Stanley, who has 5 Emmy Awards.

Besides, she is a stunt woman and an actress, and she also appeared in some videos game. The beautiful actress also wrote a book named How to Stunt in Hollywood. 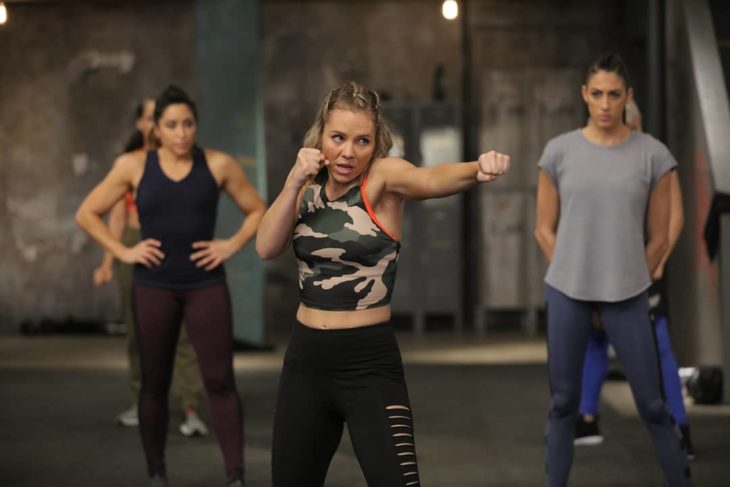 Amy and her boyfriend Zac Morris started to date in 2009. In November 2017, the couple got engaged. We can see from the photos on social media that the love birds are enjoying a happy and fulfilling relationship. 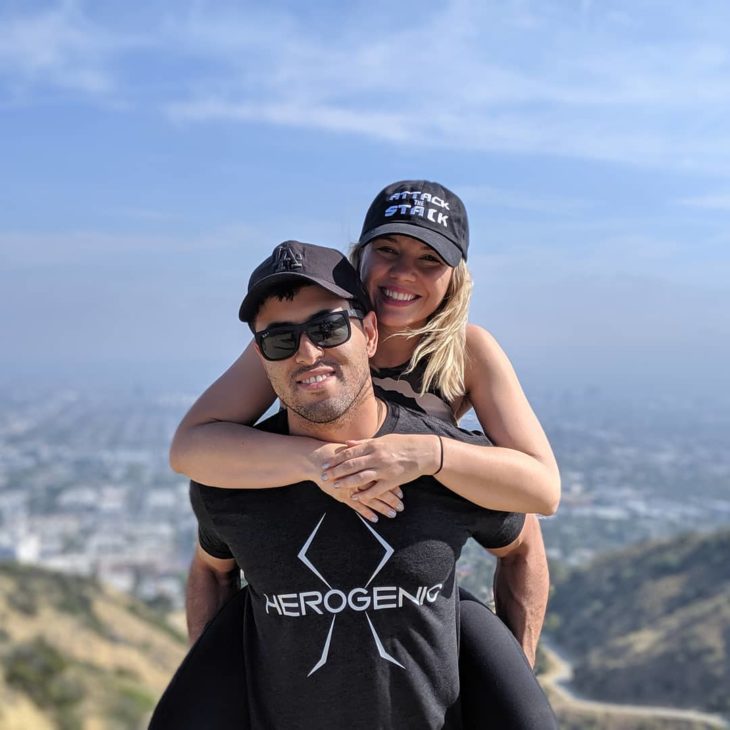 Beautiful actress accumulated a lot of money from her several careers. Amy Johnston’s net worth in 2021 is estimated to be around $1 million.

Why Organic Food Is Safer and Healthier for Your Baby?