The incidental rent costs are a frequent point of contention between tenants and landlords, which sometimes occurs again year after year. It is, particularly about the so-called apportionment ability. The lessor may not charge the lessee for all incidental rental costs that may be incurred. Therefore, in our article, we would like to go into more detail about which additional rental costs exist and, above all, which costs the landlord may and may not allocate to the tenant. If you want to find out more about this, you can do this in addition to consumer centers, including a real estate agent from Wiesbaden such as Paul & Partner. Especially when it comes to renting a new apartment.

Landlords are obliged to prepare a so-called rental cost statement once a year. In most cases, this happens between February and April. The ancillary rental cost statement represents a list of the incidental rental costs and also contains the amount that the tenant has usually already transferred to the landlord in the course of the usual advance payments. Most of the time there are additional payments that the tenant has to make in the course of the additional costs. Then, at the latest, it should be checked carefully whether the stated costs may be passed on by the landlord. 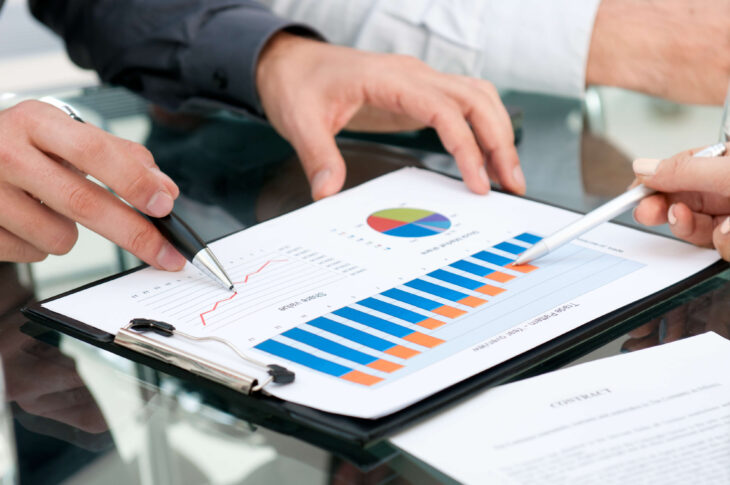 In which groups can ancillary rental costs be divided?

Why is this division into different categories important? Quite simply: The landlord can only pass the operating costs on to the tenant because only the operating costs can be apportioned. In other words, no administrative, repair, or maintenance costs may be listed in your rental ancillary costs. Incidentally, if you buy an apartment in Wiesbaden or elsewhere or you decide to buy a house in Wiesbaden, you will of course no longer have anything to do with utility bills as a non-tenant. 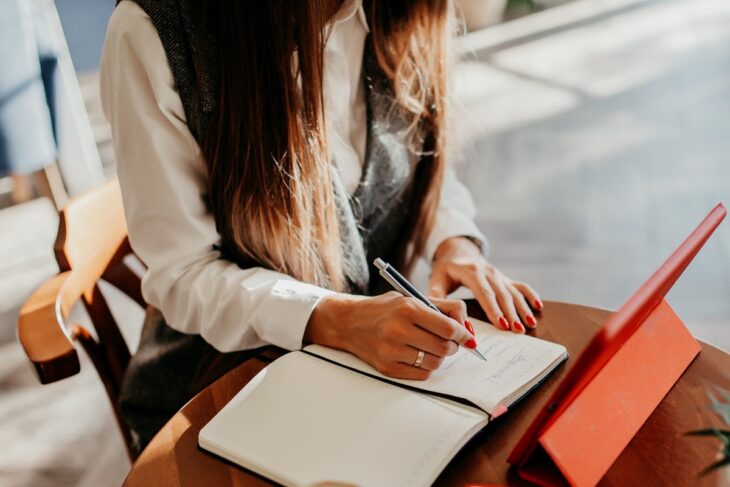 Primarily, these are the following cost items:

In most cases, the operating costs make up over 80 percent of the total additional rental costs. The majority of all incidental rental costs are therefore reallocated and must be paid by the tenant.

When does the distribution key play a role?

The previously listed ancillary rental costs can be apportioned and can therefore in principle be apportioned in full to the tenant. Now you may have heard of the so-called distribution key in connection with the additional rental costs. However, this is only important if there are several tenants within a property. This is usually the case primarily in apartment buildings that consist of several individual apartments.

The landlord only knows the ancillary rental costs for the entire property, so it must be distributed among the individual tenants according to a specific key. The distribution key is intended for this. Normally, the living space of the corresponding rental apartment in square meters is the basis for how the total additional rental costs are distributed to the individual tenant and thus the apartment. However, this distribution key may not be used for heating costs. Then it is mandatory to determine the actual consumption of each tenant. The same naturally applies to electricity consumption. 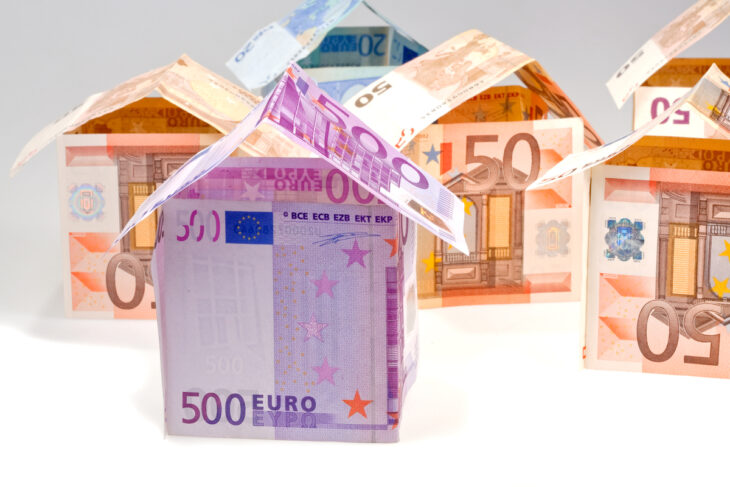 Which additional costs may the landlord not allocate?

The main point of contention of the settlement of the rental costs is that the landlord invoices some items that are not apportionable. Even experienced real estate agents know that such disputes occur more frequently. Incidentally, disputes regarding the additional rental costs are often a reason for some consumers to buy a property in Wiesbaden or another city and thus become owners.

In the overview, the following ancillary rental costs, in particular, are considered not to be apportionable, since they are not operating costs:

All these costs may not be passed on to the tenant by the landlord. The insurance costs must be differentiated. Some types of insurance can be assessed, in particular residential property insurance. However, the lessor is not allowed to put other insurance policies, such as the two mentioned, down to the last meter.

How do I behave in the event of an incorrect utility bill?

As already mentioned several times, an incorrect or incorrect billing of rental costs often leads to disputes between tenants and landlords. This raises the legitimate question of how you should behave as a tenant if, in your opinion, the settlement contains items that cannot be apportioned. In the first step, it is certainly advisable to inform the landlord of this. Perhaps it is a mistake because malice is not always to be assumed. However, if the landlord insists that the utility bill is correct, the only option is often to go to the lawyer.

Before doing so, however, you should officially object to the settlement of the additional costs, preferably in writing. Sometimes it is enough for the landlord to check the settlement again and to notice the error. In the extreme case, there is finally a judicial hearing, in which it is determined whether the utility bill is correct or not. However, the principle of effort and value in dispute should be in a reasonable relationship here. If, for example, an item appears in the ancillary rental costs that might total 20 or 30 euros, it would certainly not be appropriate to start a legal dispute. 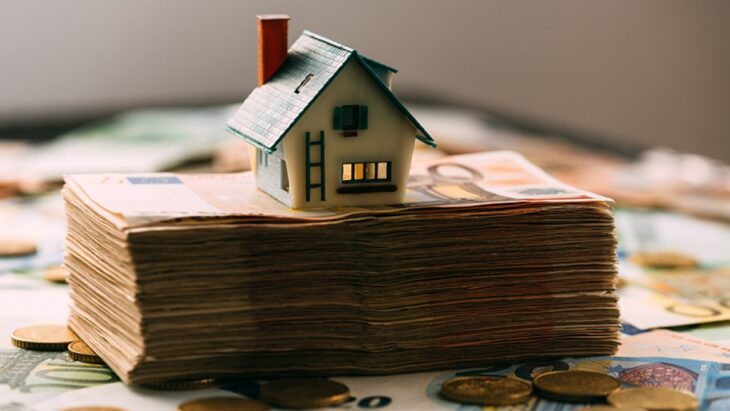 No more hassle with rental cost accounting: homeowners have an advantage

Being a rental has disadvantages for many consumers so that more and more people have decided to own their home in recent years. If you want to buy an apartment in Wiesbaden, for example, you will never have any problems with a utility bill. Of course, additional costs are also incurred for homeownership, but these are clearly attributable and is not a controversial point regarding a possible ability to be allocated to non-existing tenants.

6 Reasons Why is Online Bingo Becoming So Popular