Angelina is distressed as Shiloh ‘’runs away’’ to see her father

As the bitter battle between Angelina Jolie and Brad Pitt continues, their daughter, Shiloh, has allegedly chosen to ‘’run away’’ from home, so that she could properly see her dad.

A source said to NW Magazine: “There’s no doubt Ange would have been freaking out – it’s every parent’s worst nightmare come true,” 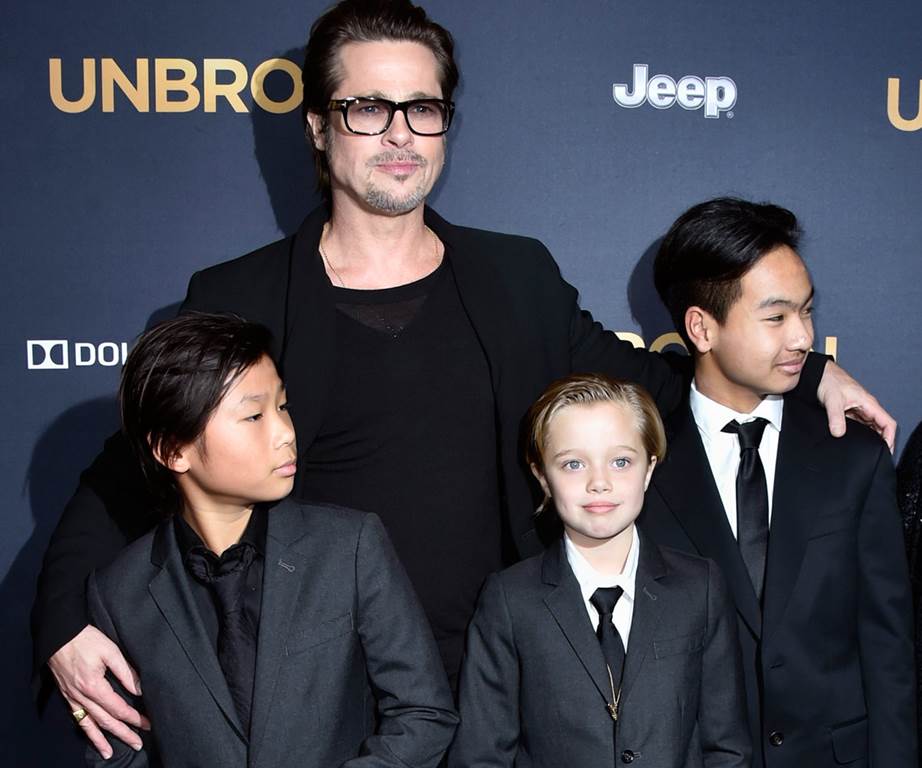 The insider also declared that Shiloh has a very tight bond with her father, and she feels very angry because she can’t see him whenever she desires to.

‘’Brad didn’t get outwardly mad at Ange, but he couldn’t help but think it was a tad ridiculous that Shiloh managed to get out of a secure estate, especially with Ange’s insane amount of hired muscles and nannies,” shared the insider. 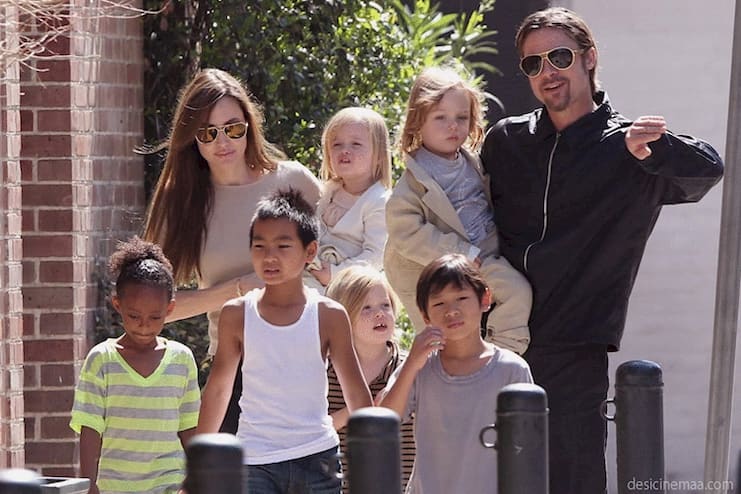 The Jolie-Pitt custody battle is an ongoing thing ever since they announced their divorce back in 2016, and by the way things are developing, it seems that the battle is nowhere near its end.

This woman dressed up like her daughter’s dog and it’s kinda creepy, but why not