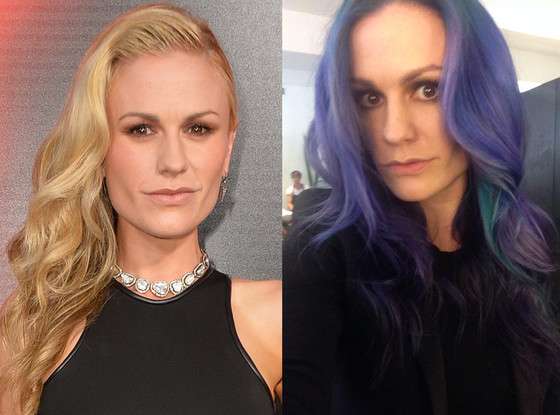 I remember when “True Blood” first debuted and we got our first glimpse of New Zealander Anna Paquin (then still best known for her Oscar-winning role in “The Piano” years before) as blonde waitress Sookie Stackhouse. Paquin looked so different and not like herself as a blonde, but thanks to her complete embodiment of the role, it didn’t take long before it became hard to imagine her as anything but a towhead. Well, Anna’s apparently been itching for a change, so when “True Blood” finished filming its final season this week, the actress went straight for the bottle. The dye bottle. Paquin posted these photos to social media yesterday, showing off her new purple and blue hair, and I think it looks amazing. Hmm, maybe it’s time I did a little experimenting… [E! Online]

Anna’s new look is daring, sure, but it’s also surprisingly “on trend,” as the lady mags say. Many fashionable celebs have dyed their hair some shade of purple, lilac, lavender or eggplant in the last few years. Maybe purple is the new ombre? Click through for more… 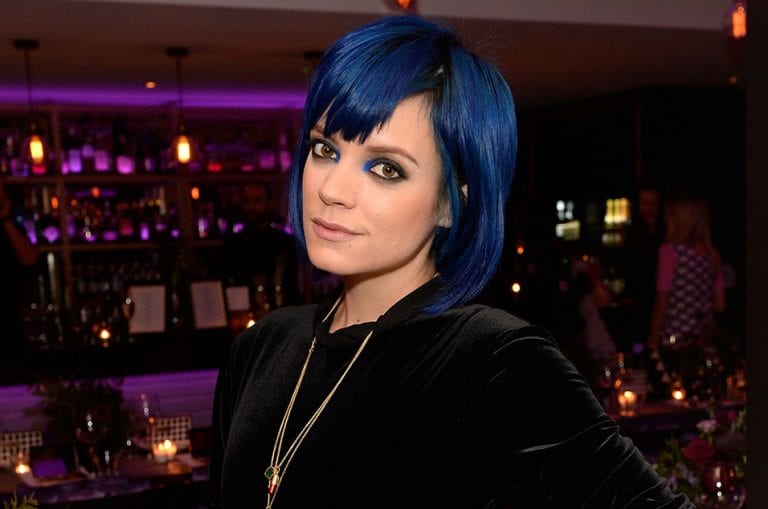 Singer and proud feminist Lily Allen has pretty much rocked every hair color under the sun, but (in our opinion) her new purple roots (which fade into pink and then blonde) suits her like the badass bitch she is. 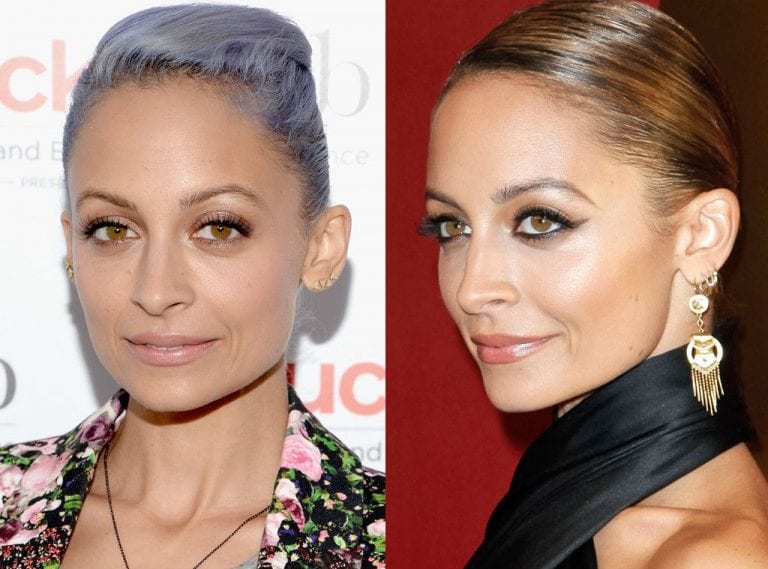 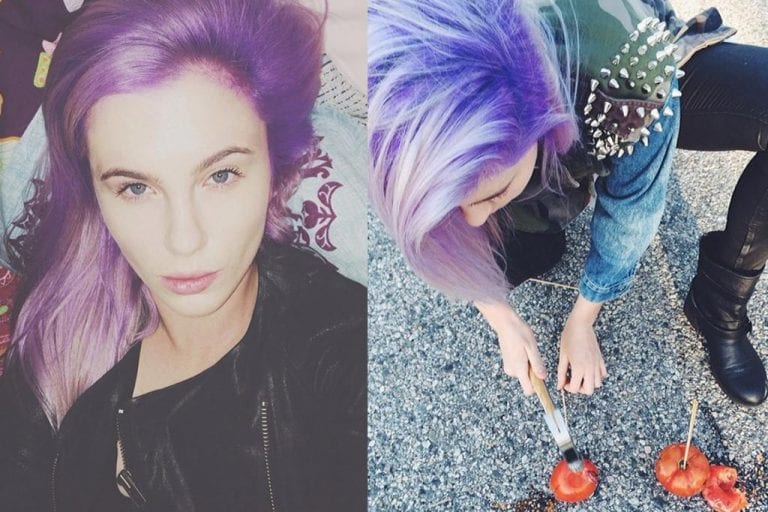 This March, Ireland Baldwin said she wanted “change,” and purple hair was “temporary and fun,” so why not? 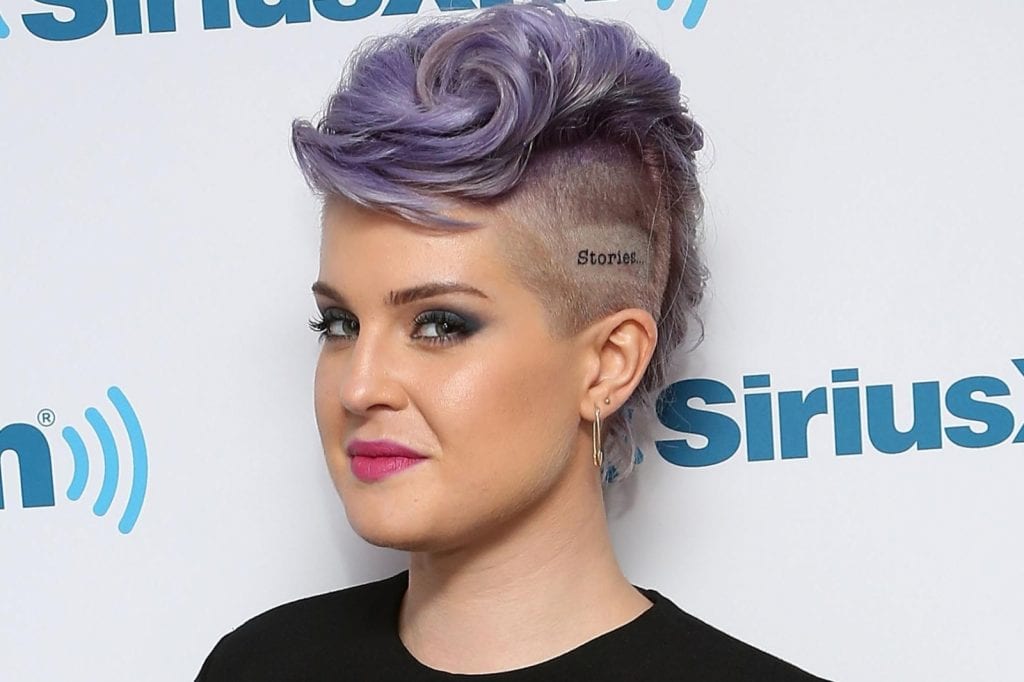 Kelly Osbourne had purple hair before purple hair was cool. Consider her the OG of lavender locks. 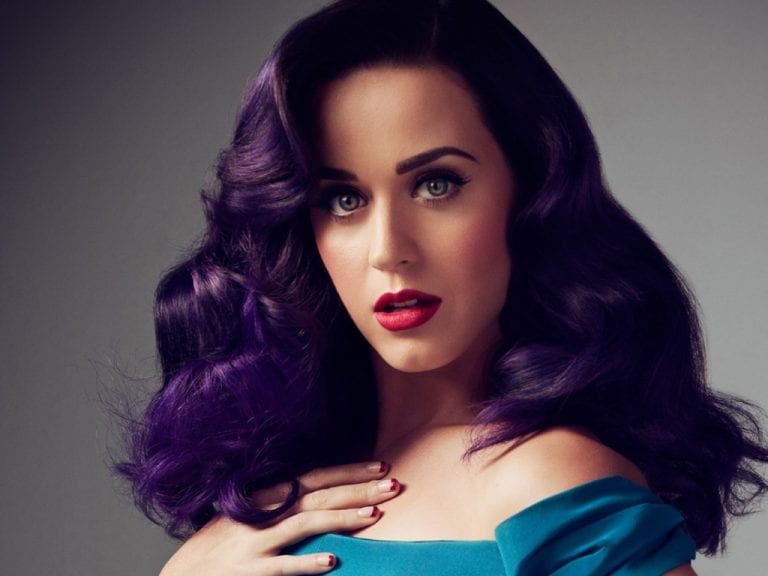 I assume Katy Perry needed the perfect shade of purple hair to match her whipped-cream shooting bra and lollipop underwear. 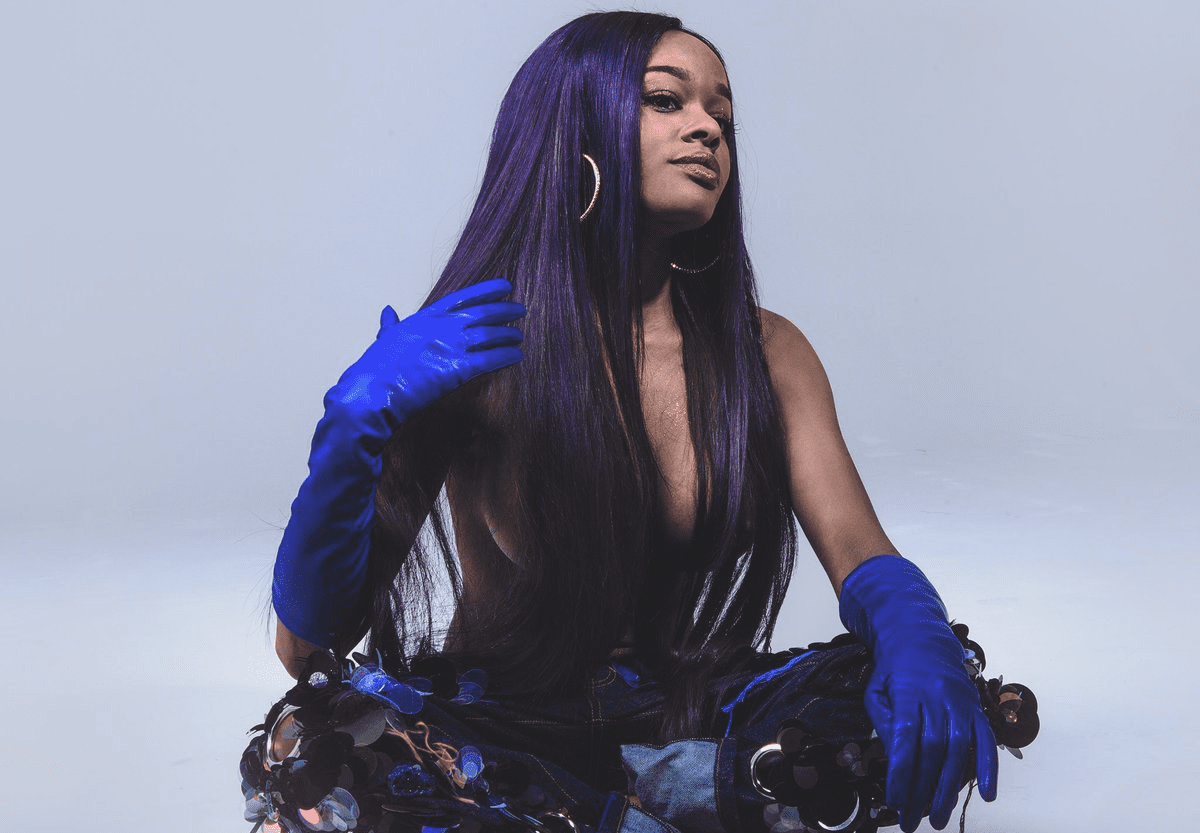 When you look like rapper Azealia Banks, you can do whatever the hell you want with your hair, because ***flawless. 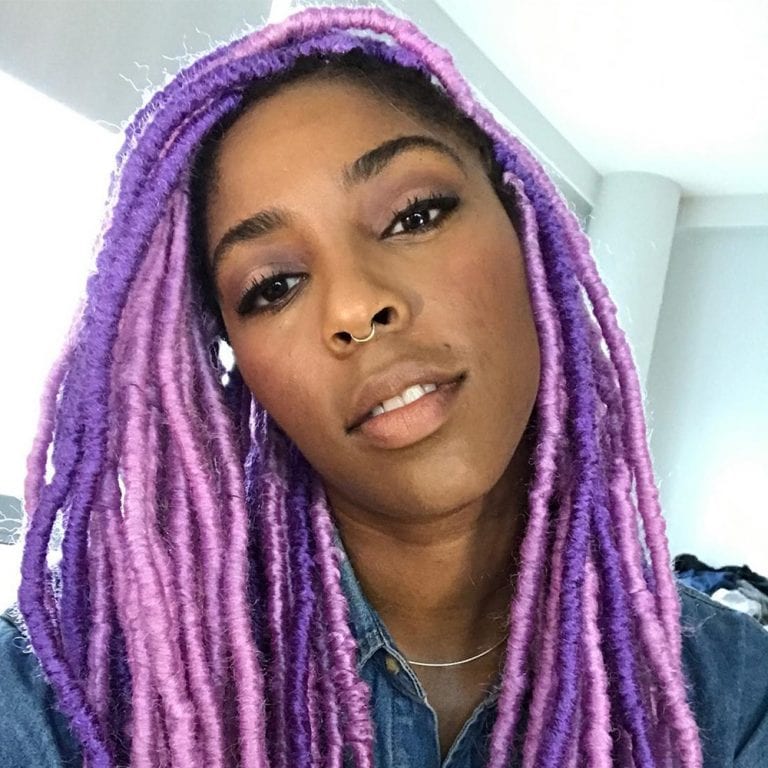 You may know her from “Stomp The Yard,” and “Anchorman 2,” but if we’re being honest here, you probably just know Meagan Good because she’s hella gorgeous, purple hair and all. 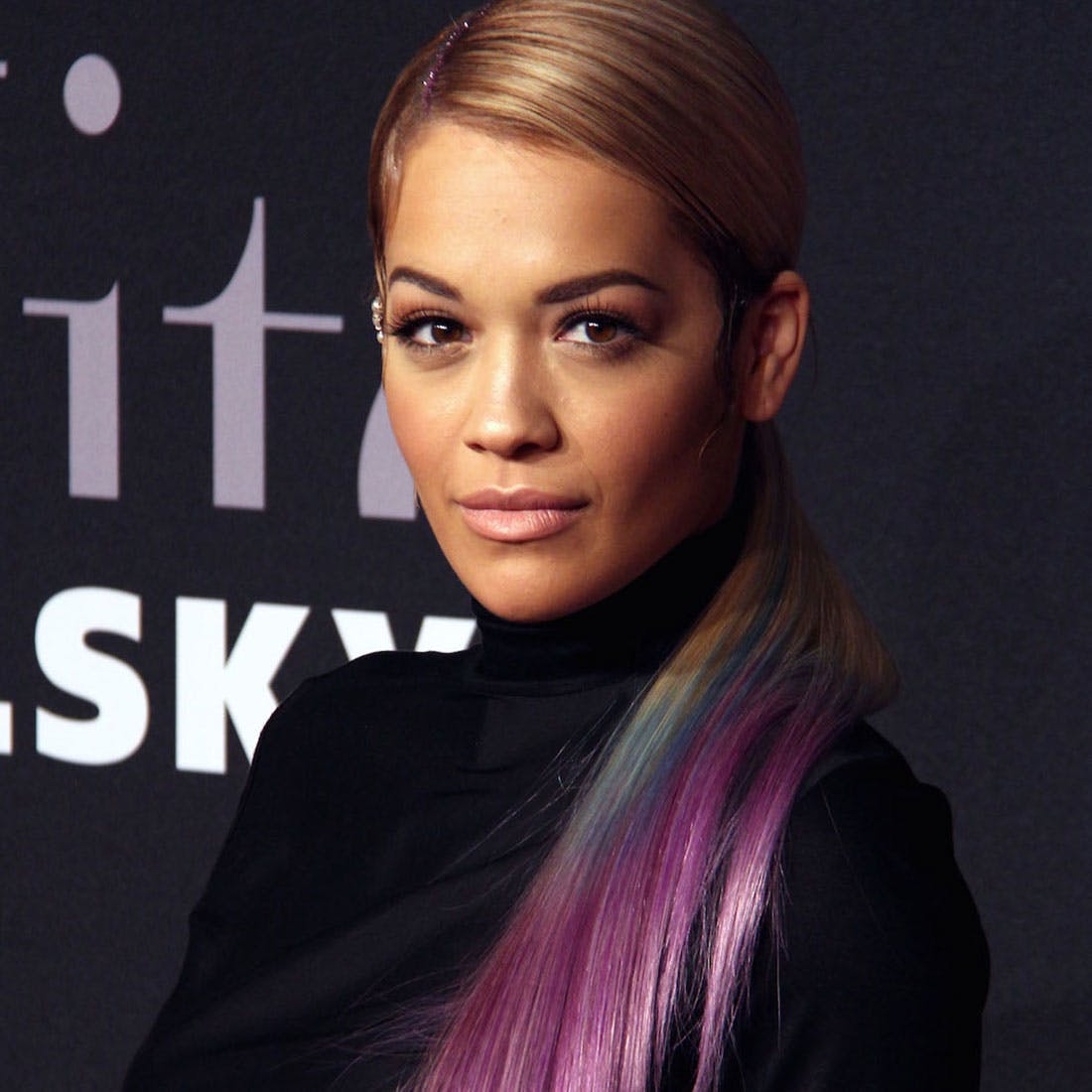 Is it us, or does Rita Ora’s hair kind of remind you of My Little Pony (in the best way possible, obviously)? 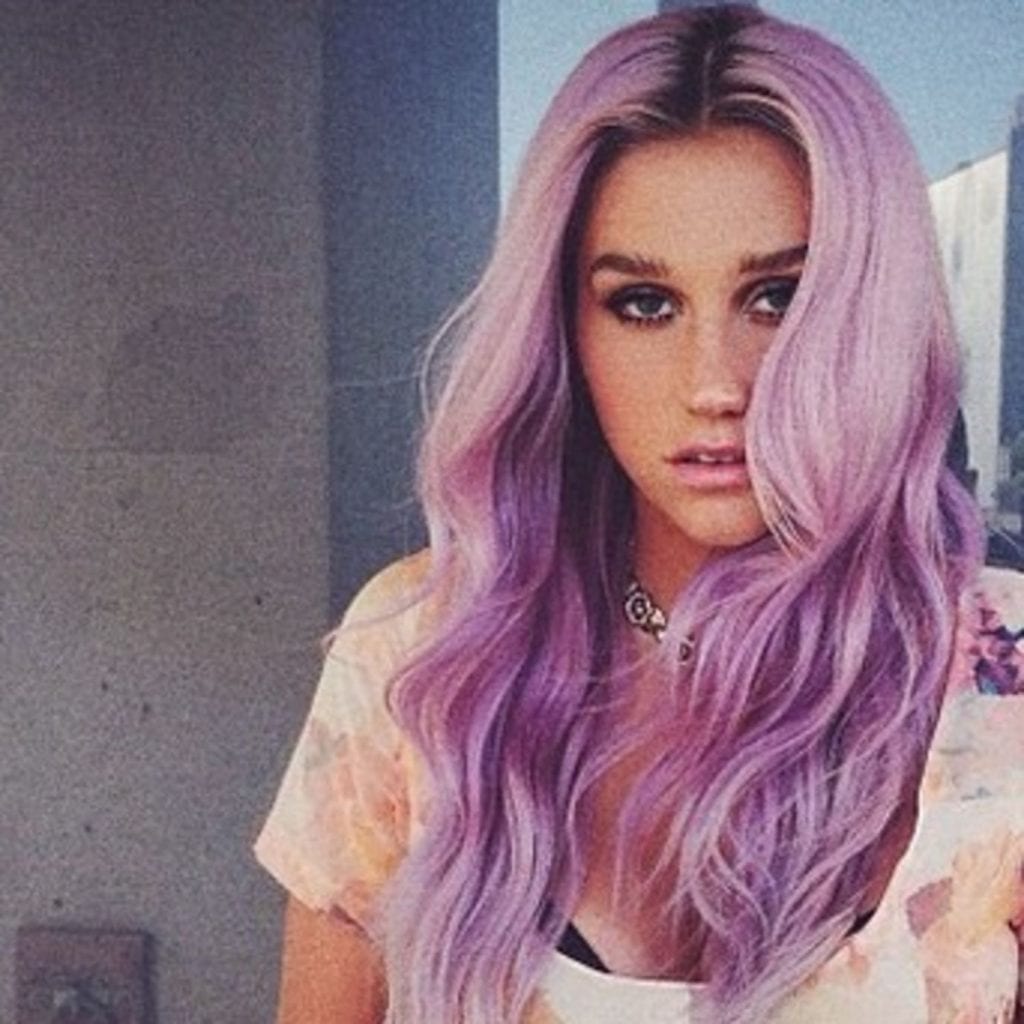 She woke up in the mornin’ feelin like P.Diddy, so she died her hair purple because that’s what Puffy would do. 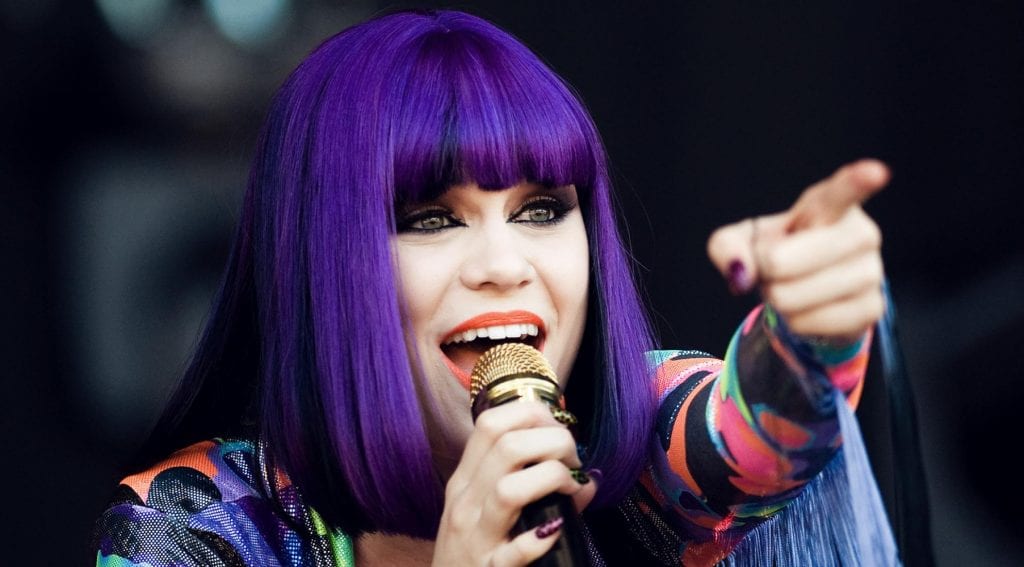 Jessie J’s hair changes more often than I change underwear, but her bright purple ‘do was by far one of our faves.

What to do When Your Period is Late?