Another Problem With The Wage Gap: Women Tend To Have Worse Credit Than Men

Here’s another way the titty tax’ll getcha: Although men tend to have more debt than women, women tend to have lower credit scores, according to a study from Credit Sesame, a credit-monitoring app. 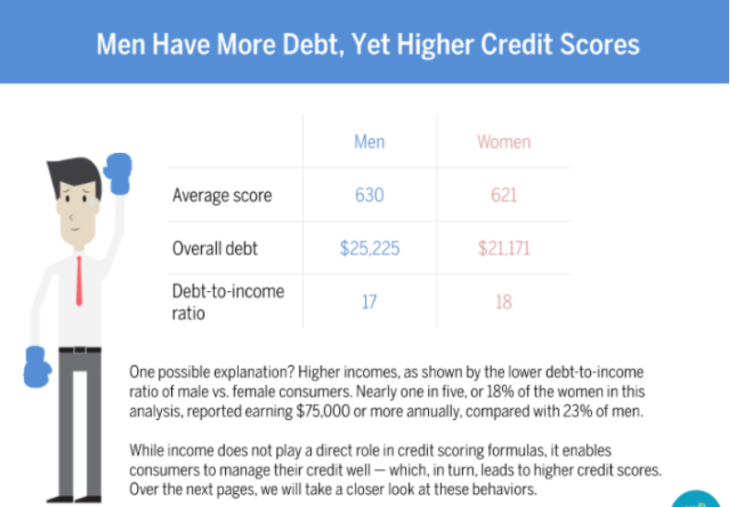 On average, women who use the app have $21,171 in debt to men’s $25,225, but have an average credit score of 621 to men’s 630. Credit Sesame posits that this is because of a domino effect: Women’s income tends to be lower than men’s, which means that their debt-to-income ratio is higher than men’s (18 percent for women to 17 percent for men), both of which factors influence women’s credit limits, which also tend to be lower, which then means that women are using more of their credit limits than men are. 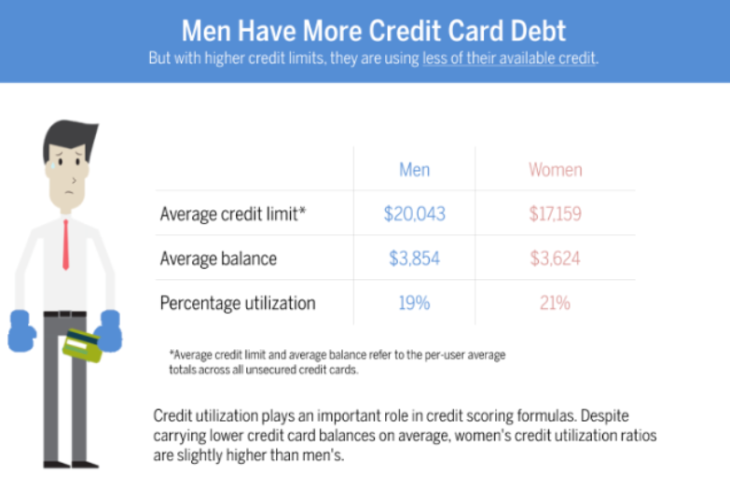 Then, women have more collection accounts than men: 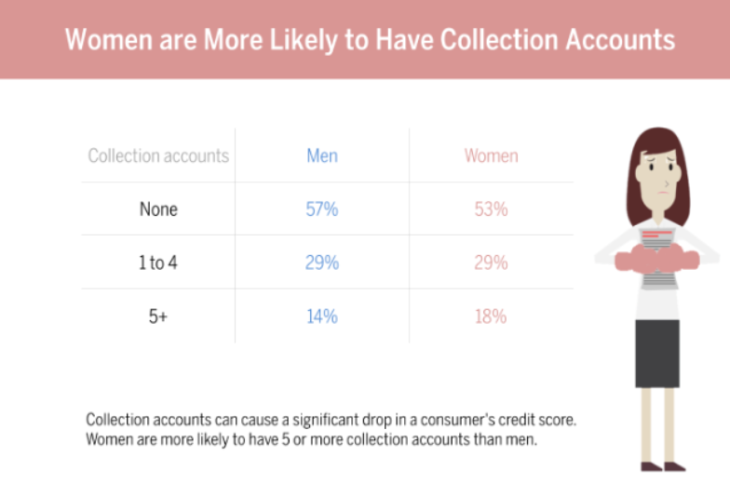 And while women’s credit ratings tend to improve with age, the gap between women’s credit scores and men’s also tends to increase, landing at a 15-point difference between men and women 65 and older. 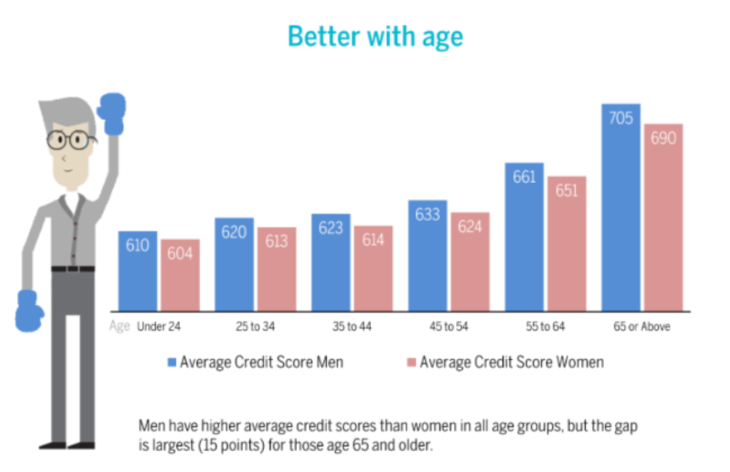 There are a lot of arguments that circulate about how real the wage gap is if you factor in part-time employment versus full-time employment and choice of career, all of which becomes extremely complicated when you start asking questions like, why are women more likely to be employed part-time, then? Or, why do women tend to end up in lower-paying fields?

But the bottom line is that the overall gap is a problem not just because women are earning less, but also because of women’s debt burdens and ability to pay off debt, which then influences not only their long-term financial outlook, but also that of their families. In the end, it seems like working toward income equality would be the healthiest thing to do in the long run, doesn’t it?

40 Things Every Woman Should Do Before She Turns 40

Cash & Coupling: 12 Ways To Save Money Together