Are Jennifer Aniston and Will Arnett still dating?

When Jennifer stopped dating Justin Theroux in February last year, many magazines started to connect Jennifer to a lot of other people and tried to find the reason why she broke up with Justin. Some of those media and magazine also claimed that Jennifer has started dating Will Arnett two months after she broke up with Justin. However, it should be mentioned that this does not have any grounds in reality. 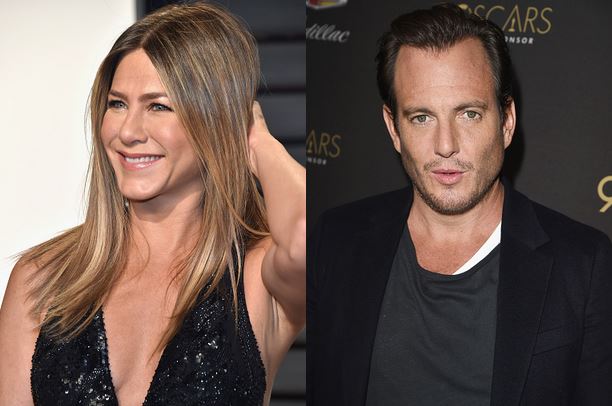 It has been reported that Jennifer and Will have becoming pretty close, and this news hit the headlines on the 12th April last year. This piece of information has been given to the media by a reliable, but unidentified, source that claimed that the two of them are pretty similar. The other premise has been that both of them have two marriages each by themselves and that they also share some mutual friends, such as Jason Bateman. It has also been added that the both of them are very interesting and funny. 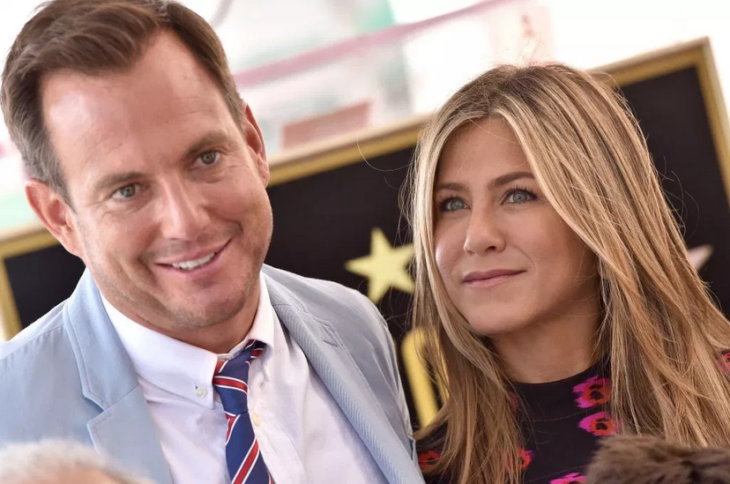 However, after a further investigation it has been established that it is true that they have mutual friends but it has been established that they have quite the opposite personalities. First of all, Will and Amy Poehler have two children while Anniston does not have any children. This practically means that Will has quite different obligations in his life to Jennifer since he needs to be a co-parent to his children. Also, even though it has been claimed that Jenifer has been also divorced twice, this is simply not true since she has been married only to Brad Pitt. To make things even clearer, Will’s representative got back to the magazines and stated that Will is not involved with Jennifer in any way, and that they are simply friends. 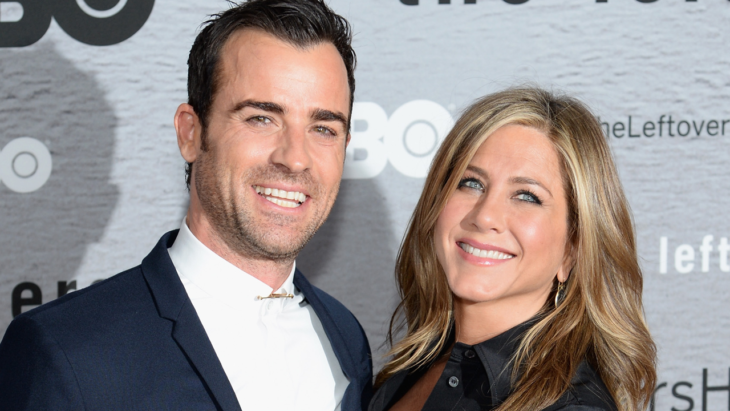 It has also been stated that the two of them have split up on very bad terms and that there are some bad words. However, the representatives of the actors simply denied all this and stated that the couple split up peacefully and that they even remained friends after the split. We should also mention that some tabloids claimed that Jennifer has even hired an interior therapist since she wanted to cleanse her house of any presence that has left after her break-up with Jason. This has been instantly denied by her representatives.

Not the first time 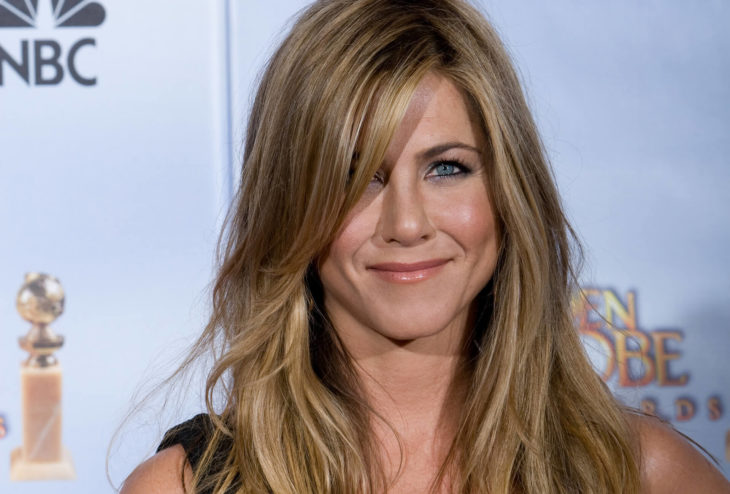 This is not the first time that magazines are publishing completely false stories about Jennifer and her love life. They have also claimed that she and Brad would be getting together which is completely false sine the two of them are simply negotiating some business deals. On the top of all this, it has been also reported that the meeting between the two of them have actually never happened and that she just dropped by for her birthday. So, there are numerous stories surrounding Jennifer, but none of these has any grounds in the real life.

Beauty How-To: Get Rid of Cuticles