She might be 49, but Jennifer Aniston is still one of those sexy, good-looking, fierce women who run the world. She is always smiling and having the positive aura, she’s got a great circle of friends and family who’re supporting her.

Yet her love life isn’t that great. Although she had two marriages, first being with Brad Pitt and second with Justin Theroux, both ending in divorce, Jennifer is not giving up on love.

A source close to the actress said how she “still believes in love, despite going through two divorces” and how “she’s pretty confident she will fall in love again one day” but it really isn’t something she lays awake worrying about at night.”

“Jen’s life is awesome right now, she looks better than ever, feels amazing, has a supportive circle of close and loving friends, and she has total freedom to go and do whatever she wants,” the source added. 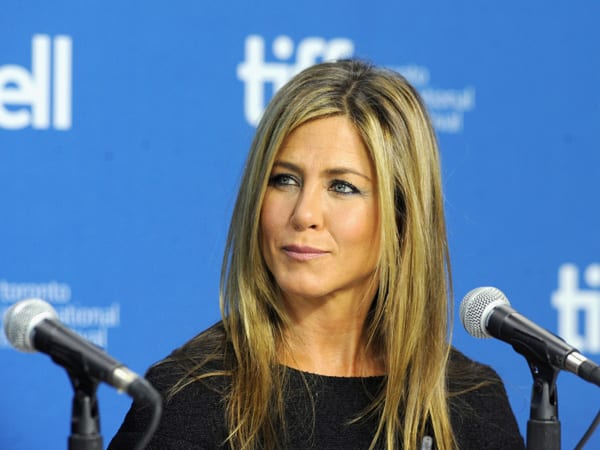 Even though she is super confident, she is still picky when it comes to men, as she had some rough time, but that won’t stop her to fall on love again. The only thing that she might never do again is getting married again.

“Jen feels like it would take an incredibly special man right now for her to consider giving up the single life again, and she’s unsure if she will ever get married again because she really doesn’t see the point,” the source said. “Jen is very much of the ethos of ‘never say never’ and she always likes to keep all her options open.”

We are sure someone will soon show up in a life of this amazing woman, and maybe she decided that third time is like.

Demi Lovato And Henry Levy Kissed On A Dinner Date