Are Jennifer Lopez and Alex Rodriguez going to have a child together?

Jennifer Lopez and Alex Rodriguez are one the most famous couples around. Since they announced their engagement last week and are planning a wedding, we must wonder whether they want to have children together.

They dated for two years before getting engaged 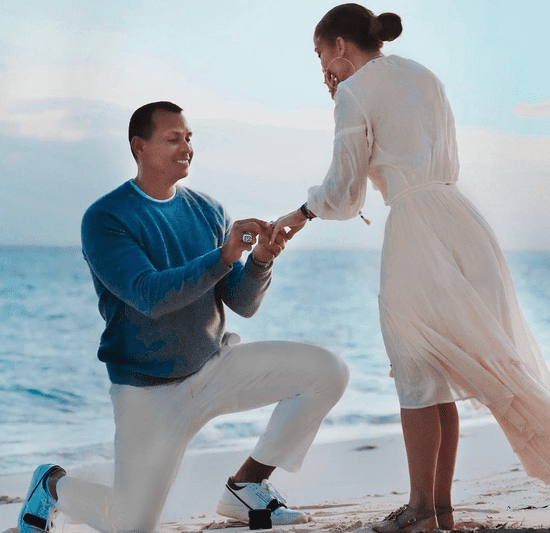 They first met in 2005, and at that time Jennifer was married to Marc Anthony. Then, in early 2017 they reconnected, and since they both were single, he asked her out for dinner. After that, they dated low-key for several weeks until their relationship was discovered in March 2017. Until then they dated publicly and made several appearances together.

Their families get along well 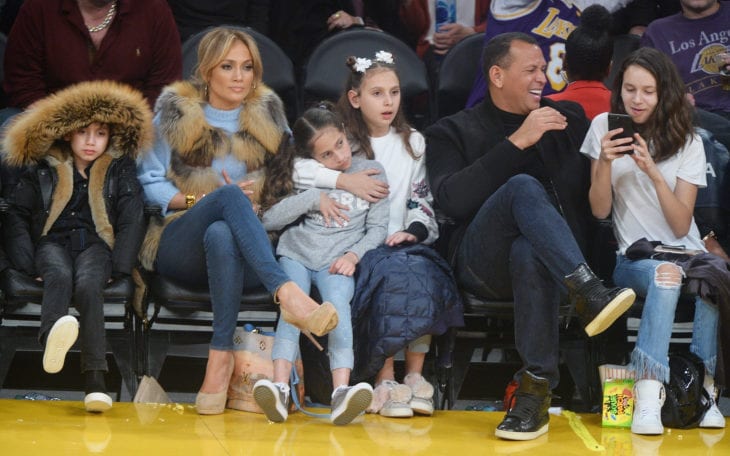 Both Lopez and Rodriguez have two children, and even though it is usually difficult with the kids, the couple says they enjoy spending time together. Jennifer and her ex-husband have twins together, Emme and Max, and Rodriguez has two daughters, Ella and Natasha. Their families blended so well together that they even went on a vacation together. Still, we wonder, do they want a child of their own?

A source says that it is possible 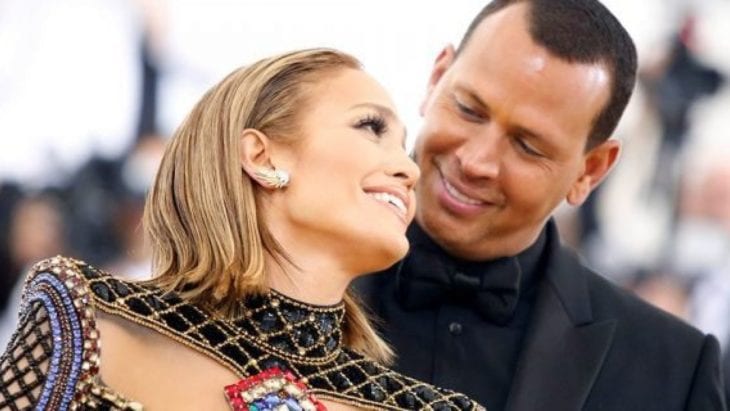 Even though both Lopez and Rodriguez are in their 40s, it doesn’t mean they ruled out having more children. Nowadays age becomes less and less important when it comes to starting a family. A source close to the couple says that Lopez is madly in love with him and would love to share his genes to make babies. Besides, she took extra steps in the past to secure having more kids.

They are currently focused on a wedding 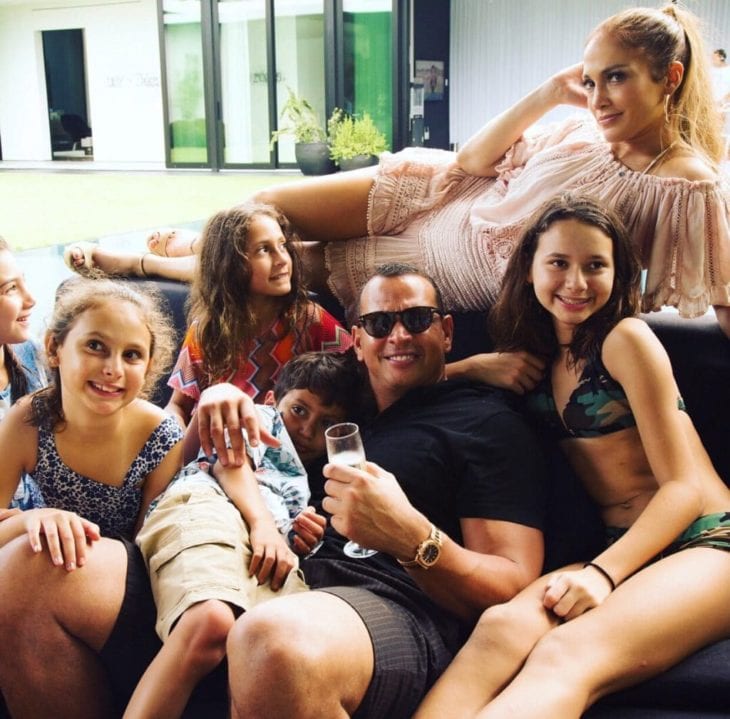 Even though they may have babies when the time is right, they have other priorities right now. The details aren’t revealed yet, but the source says they want to make the children a big part of the celebration since the family is the most important thing for them.